In our dystopian future where an endless series of boots relentlessly smash into a human face, Cavalcade provide a sweet tonic of Sonic Euthanasia. 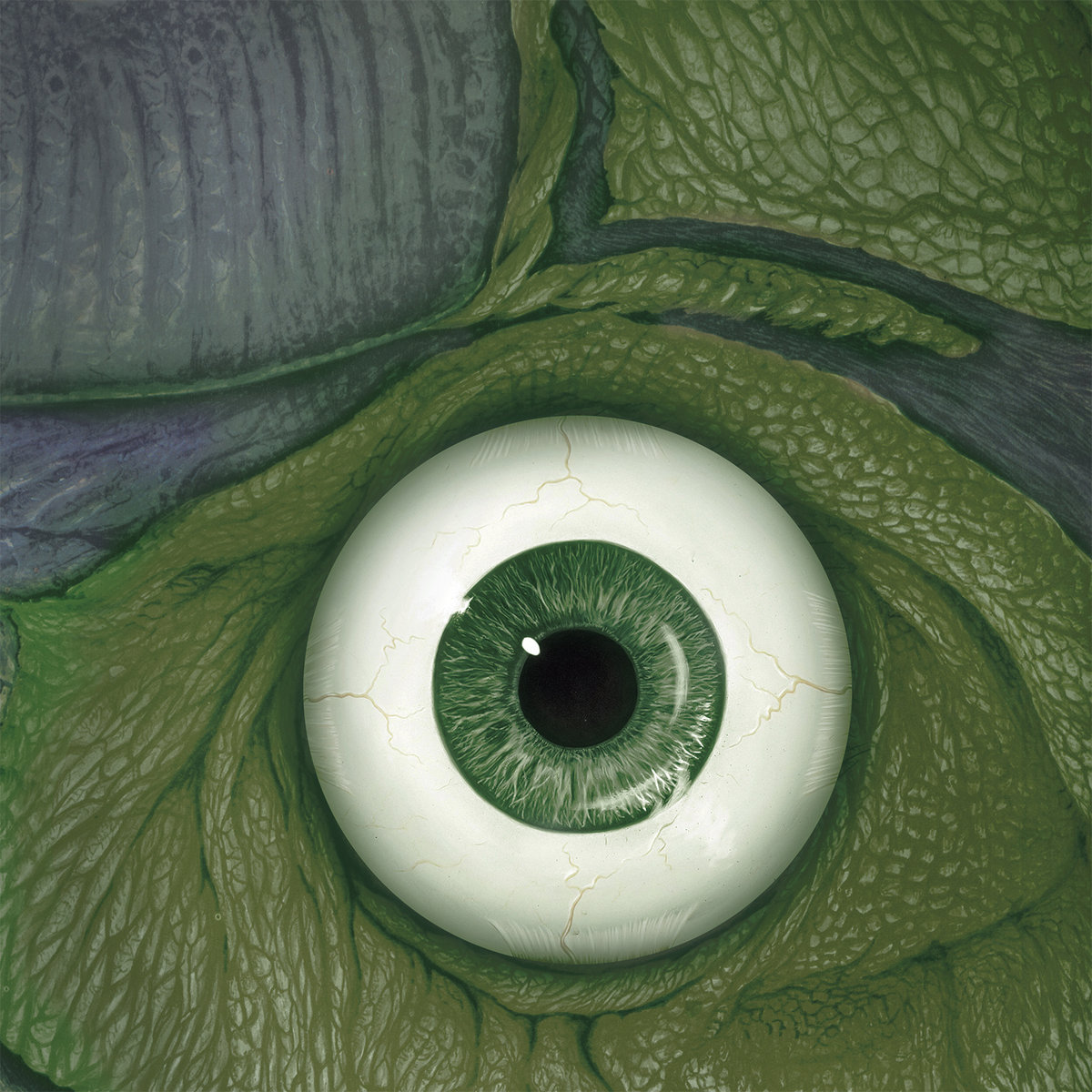 If you are looking for a common thread in Cavalcade’s Sonic Euthanasia it is an embrace of the unusual. The overall feel of the album is metal, but this band is impossible to stuff into a tidy genre classification. Sonic Euthanasia slithers into sludge. It morphs into a bad acid trip of alt-rock and punk, before bending into black metal. The pacing runs from mega carboy bong hit slumber to hair standing Adderall jitters.

The opening volley from Sonic Euthanasia is the lumbering green giant called “Soft Science”. Imagine a gargantuan primordial lizard wading through a Mesozoic forest and you come close to the sound of this song. Heavy thumping guitars are accented with pungent bass and drums. Blackened graveyard vocals ponder failed goals smashing on a concrete alter of despair. Blended into this swampy stew are discordant keyboards and snippets of movie dialog.

Take a strange trip with the tormented delight of “Noose Tie”. There is a Cure and Failure pop feel to this song. It would be perfect in the soundtrack for a reboot of “The Breakfast Club” or “Pretty In Pink”. The saxophone and some type of whirling instrument are fine accents to this sweet confection.

The muscular mechanical machinations of “We Dig Our Own Graves” find Cavalcade armed with aggression. The relentless throb of this tune instills a sense of agitation and disquiet. Short and to the point, this song will quicken the pulse like a cattle prod to the gouch.

There are many savory morsels within Sonic Euthanasia by Cavalcade. Each bite of this smorgasbord of sound is tantalizing. Let this mélange warm your belly as the music locks your eyelids open in reptilian amazement.