Success is rarely overnight, especially for bands. Hard work, staying true to your aspirations, and kicking serious musical ass are all requirements.

All of the above conditions can be seen with Oblivious Signal. This Ft. Lauderdale, FL four piece is Cristina T. Feliciano (Vocals), Nick Orisino (Guitar), Greg Andrews (Bass), and Jason Talley (Drums). On June 2 they will release Exordium via Pavement Entertainment. 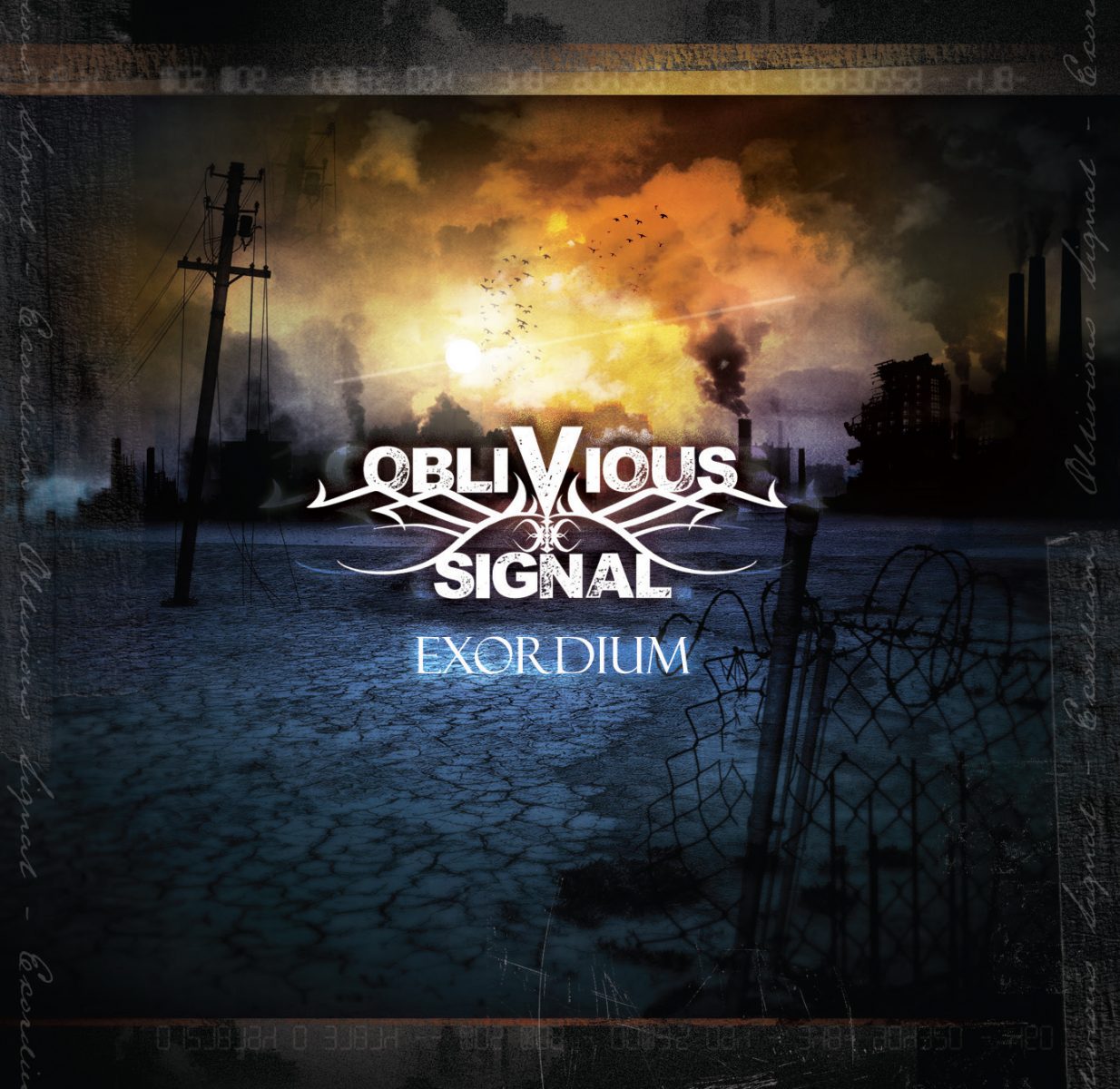 This isn’t a flash in the pan as far as the band’s maturity. Starting in 2007 and having released their first album, Into the Night in 2010, they have the time put in to satisfy even the old timers. Cristina is a professionally trained, bilingual, vocalist. Nick, Greg, and Jason certainly have no problems with making her vocals sound even better with their aptitude, musically speaking.

As the track listing shows, there are eleven songs on the LP coming in at about 45 minutes of playing time. “Crash,” “Push Me Away,” and “Stay” are all potential hits. Each song can stand on its own while together they make a fantastic CD that doesn’t seem forced in the least. All of the songs showcase clear vocals, well thought out drumming schemes, and guitar and bass lines that are truly harmonious with one another.

For a vibe that isn’t easily placed to a Paramore or insert other female vocalist feel, give this band a listen. In the age of going with the sound that is popular, Oblivious Signal is one of the few unique groups that has “their” sound. There doesn’t need to be dirty vocals or over done drops to make up for weak spots in the writing.

If you snag a copy when it drops or see them live on the upcoming tour, let us know what you think of the band.