Sometimes, you need to remind people you exist. And, a great way is remixing your material into a killer EP before you bring the heat.

The band released a remix of the last album with the tweaking of Steve on all of the new versions of the songs entitles, Refills. The CD came out on Jan 08, 2016 and we need to check our mail more often. 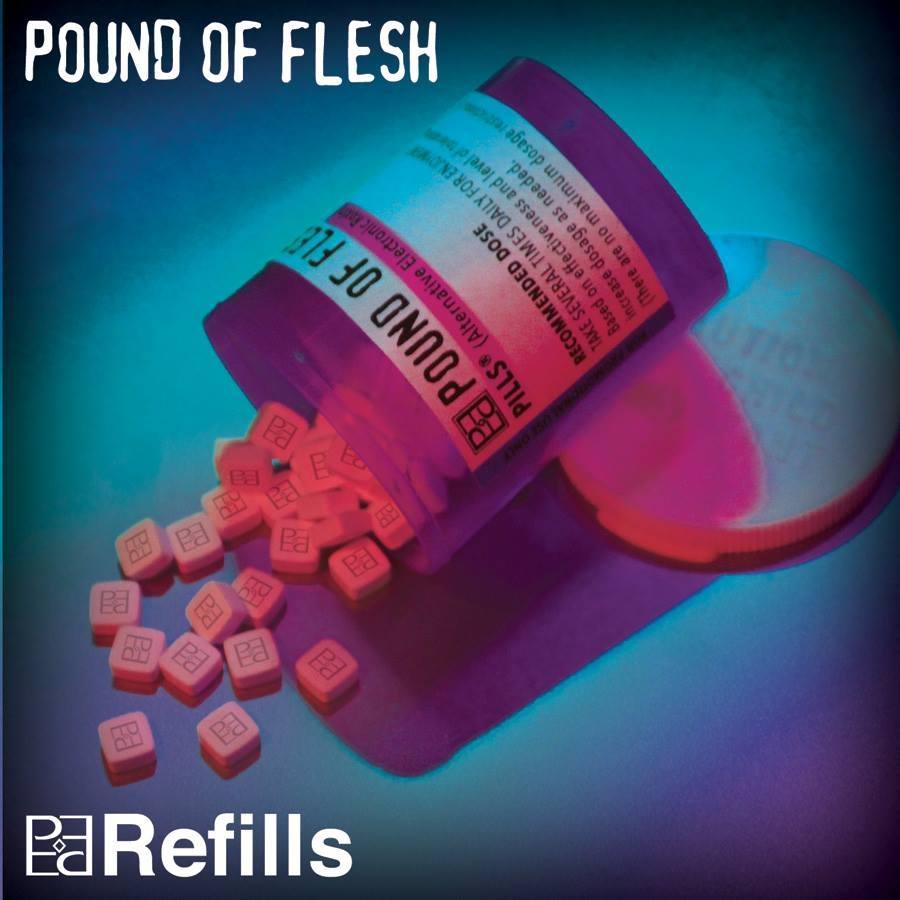 From what we gather, this release was to slap the sleep out of the eyes of the POF national along with snagging a few new disciples to the electronic hard rock sound of the band. A rumor of brand new music out this year is the payoff for your patience with the guys. If the old guard is still out there that can remember Stabbing Westward and NIN, and you still want a sound that is fresh but feels like that familiar jagged piece of glass going into your cranium, we at the National Rock Review, home for the oldies, believe this band and their music may be right up your alley… still.

WuLi Records/INgrooves Music Group happen to be the ones bring you this offering of sonic resequenced destruction. Make sure you thank them for having the foresight to see that this band of darkly gleaming gents was worth the time and effort.

This disc is seven total remix tracks and rings in at just about forty-six minutes long. We won’t try to recreate the wheel here with a pompous, self-important breakdown of each song. If you likedÂ Pills, you will love Refills. If you’ve never heard of the band until now, this will whet your thirst until the new material starts flowing into the music universe.

Read our write up of PillsÂ and then listen to it or go straight to Refills. Then, visit our Facebook, hit ‘Like,’ and let us know your thoughts. Or, fly your way to Twitter and give us your best 144.

We dig the way the tracks still rock out and have a bit of a different taste to each one. When the new stuff becomes available, we will do our due diligence and break that bad boy down for anyone that cares to hear or read it. So, support your favorite Chicago musical doctors and ask for a script or two. 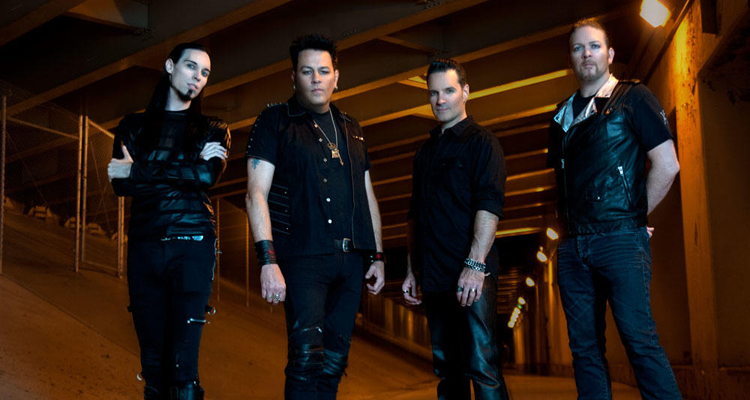