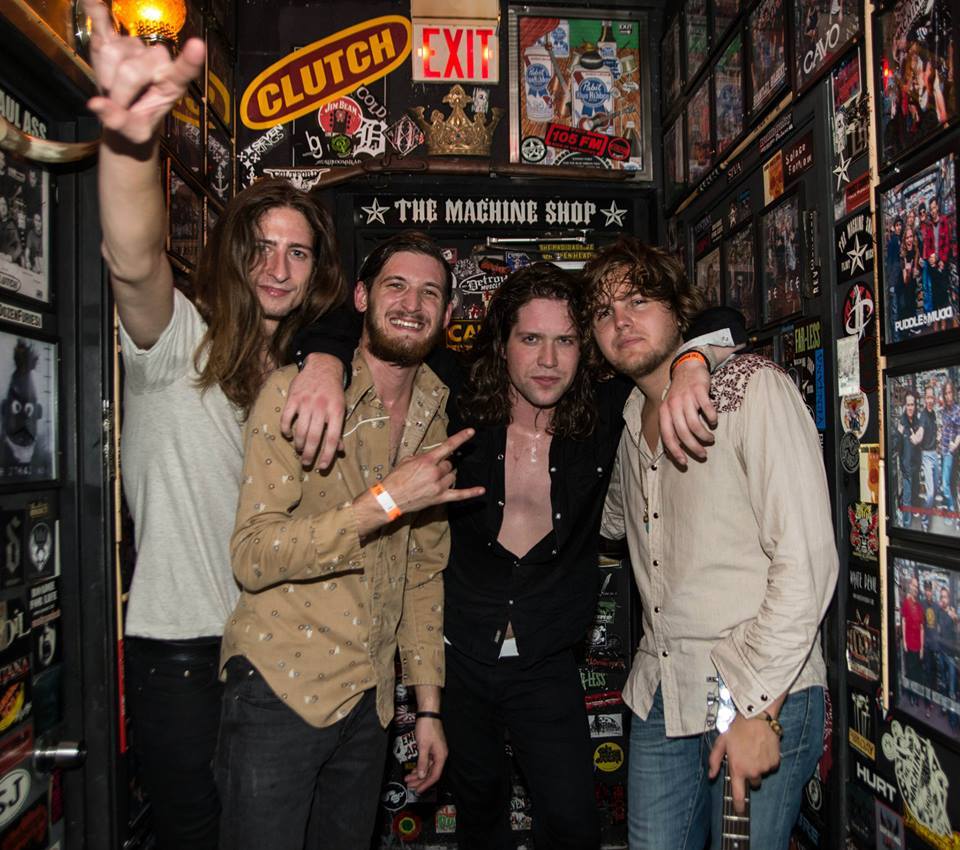 Red Stone Souls hails from Detroit. They are a local band working hard on the streets to make a name for themselves. They are plugged into the usual media outlets as are most bands today. They even have some cool video footage posted on their Reverbnation worth watching.

As far as their music goes, the band dubs themselves as a mixture of garage, hard blues, and psychedelic blended together. From a real world ear, cut through all the words and hype and see what you think. These guys are really great at what they do! In my opinion, they sound like a band straight out of the 70s, but in a more serious way than say, That 70s Show!

There has been an increasing number of bands doing the 70s thing; it’s a bit of a trend nowadays. I personally dislike the whole garage moniker. It really waters down the overall impression of a lot of great music. This is far from the aforementioned.

Lets look at the song Wandering Man. This is just short of epic in its force and feel. I almost hate to use the word ‘epic’ as it is has become trendy with very little substance behind it anymore. No, this is a great song! It is a bluesy song, opening with acoustic and a melody which is whistled of all things. There is a dark and sad atmosphere to this song, with very sad, soulful vocals. The singing on this reminds me a of Everlast when he sings. 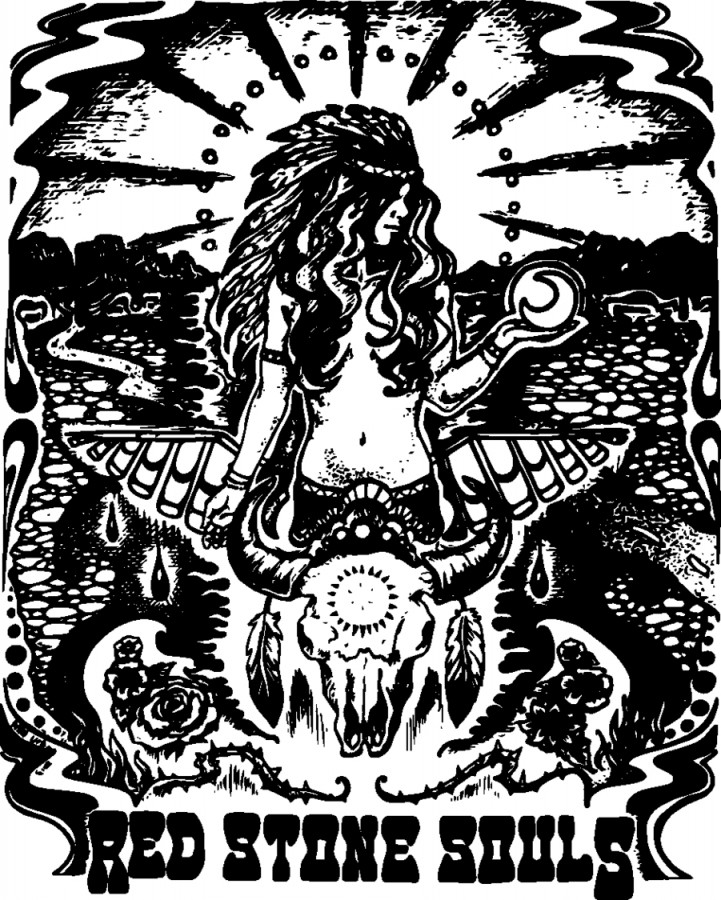 The guys in this band do an incredible job of recreating the sound and feel of music from long ago. They are all really good players. Kevin does a massively great job with his bass lines; I have a ton of respect for players who actually master their instruments, especially the bass. The musicianship shines from all the guys in Red Stone Souls, from hard over-driven riffs to subtle nuances in lighter passages.

With regard to the songs themselves, I had the opportunity to hear eight songs the band posted on their Reverbnation page. The music seems to draw from a lot of different places. A song like Slow Haze reminds me of the Allman Brothers Band, whereas Down the line has a certain early KISS feel in the way the riffs are executed. I hear elements of Sabbath, Zeppelin, and so on. This being said, they do not sound at all like a tribute or a cover band. They write and play their own material, and I have to say that their material is good.

In my opinion, this local Detroit band, Red Stone Souls, could hold their own against any of the major groups out there playing in a similar style. They seem to have more depth than most, a genuine love for what they are doing, and some real song writing talent. When it sounds like music that could be played in a car chase scene from a 70s cop show, you know its good! Great job guys, keep rocking. Everyone else, watch for this band!