The Royals, barbecue to die for, and now the next Kansas City export you need to know. Here comes Red Line Chemistry and you’re welcome.

â€œWeâ€™re a tight knit group from the same town and weâ€™ve been together forever. We want our music to grow with us and reflect where we are as people and as a band. We want to explore new ideas and evolve.â€ – Andy Breit

Chemical High & a Hand Grenade is a twelve track LP that is hard to stop listening to. The third track, “Heavy,” has a Tool vibe so strikingly strong it takes you a moment to remember this isn’t Maynard, but the very skilled Brett. The guitars are very heavy, the drums don’t rest in their haunting beatings, and in the end, the guttural screaming is a perfect way to end the song.

The title track, “Chemical High & a Hand Grenade,” has a Saliva-like vibe with an RLC twist to make it their own. The vocals on this track go well with Andy’s solo and song guitar work. Dave’s rhythm responsibilities helps Mike’s drum play keep everything flowing seamlessly, while Tom’s bass gives the soul of the song just enough groove to put the finishing touch on the cut. 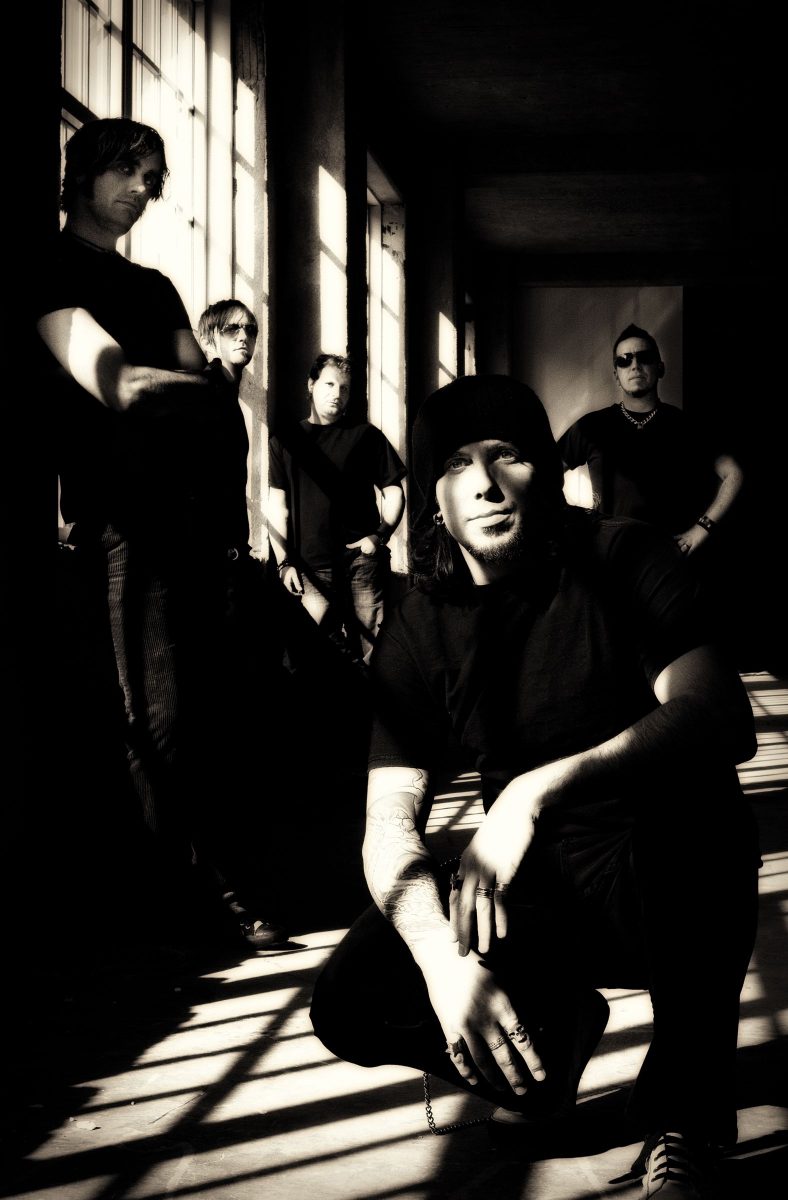 The 9th track on the CD is, “Becoming Of Saints.” Tom is in full force from the very beginning of this intro in a 311 or Hed PE sense of funk. Brett’s singing is just as good as any you will find in the style of music of a Three Days Grace or Sixx: A.M. like group or other rock band. Andy, Dave, Tom, and Mike all bring their skills with Brett to produce an album that will be heard all across the country sooner rather then later.

If you want a great album that is the real deal, grab this as soon as it comes out. You can also pre-order it and snag a signed copy here. Let us know what you think and especially if you see them live. 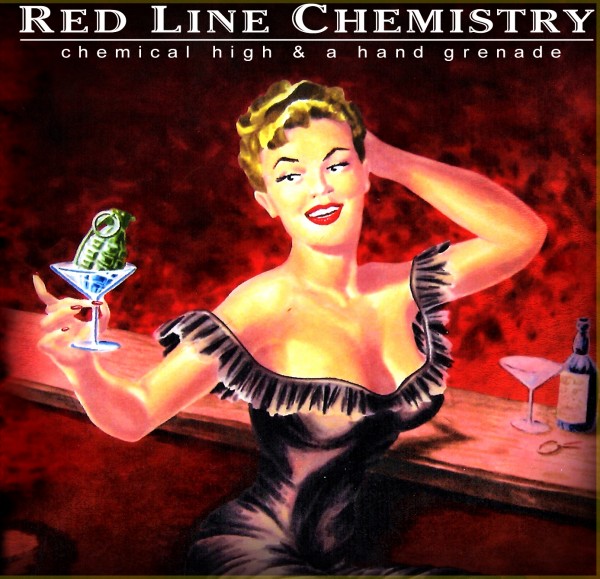