With more band’s going with crowd funded projects, giving your favorite musicians a donation might be starting to pay off in more ways then one.

Adelitas Way – “I Get Around”

For those not into Adelitas Way‘s every move, this four piece formed in Las Vegas, NV in 2006 and is made up of Rick DeJesus (lead vocals), Trevor Stafford (drums), Robert Zakaryan (guitar), and Andrew Cushing (bass). This latest release dropped on Mar 11, 2015 and was used in no small way for the band’s Pledge Music Campaign. Two of the songs released exclusively there, off of Deserve This, were “Deserve This” and “I Get Around.” 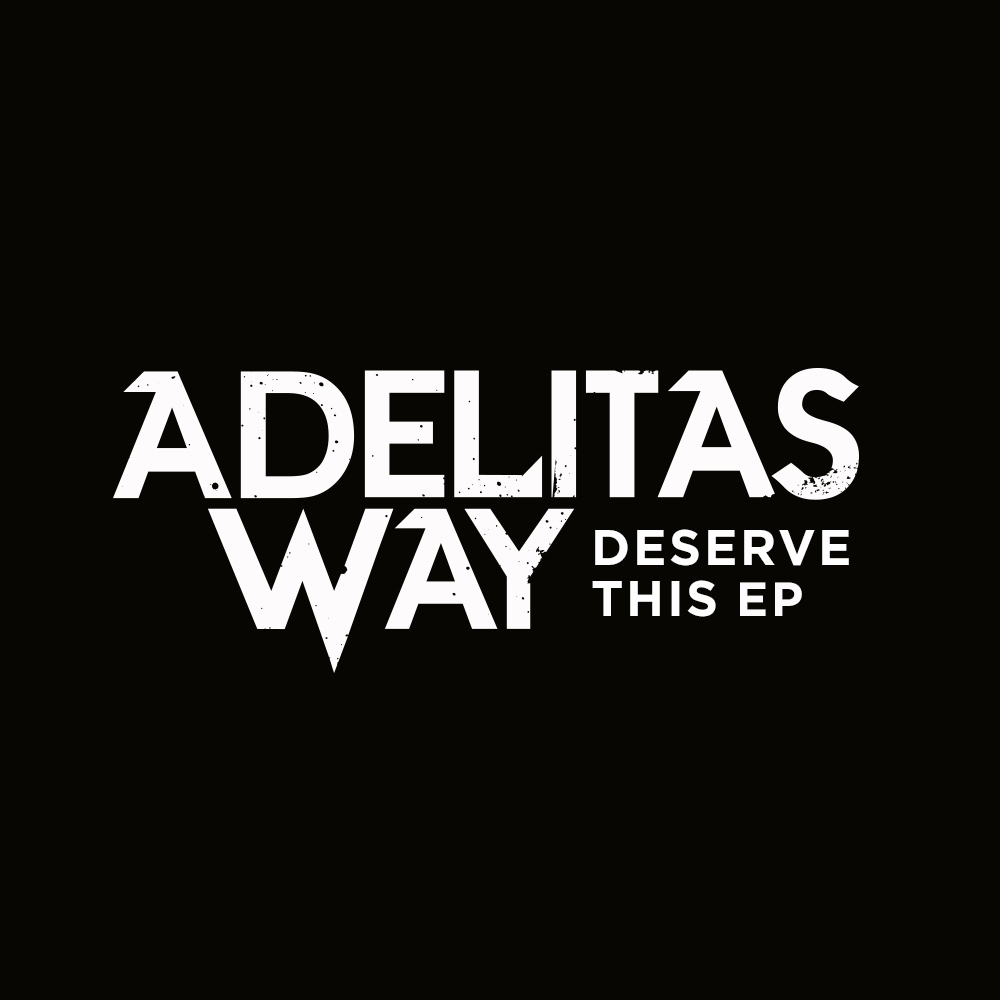 Track listing for: Deserve This

With this EP, it’s basically a warm-up for the full length record that may make it’s appearance this coming Summer. At a little over 21 minutes it’s not just a little tease. Five tracks in total, offersÂ a nice way to hold fans over until the LP comes out. The album was produced by Matt Dougherty and the band at Groovemaster Studios.

It is well mixed and an overall nice production that foretells good things for the future musical releases of the band this year, both with singles and the album itself. As it is an EP, we’ll wait for the full record to come out before breaking down the entire project. However, if you are a fan of the band and didn’t contribute to the Pledge Music Campaign, you can stop kicking yourself and enjoy what you missed out on. Even causal fans should check out Deserve This.

Make sure not to miss them live this Summer. The one current festival booking is listed below: