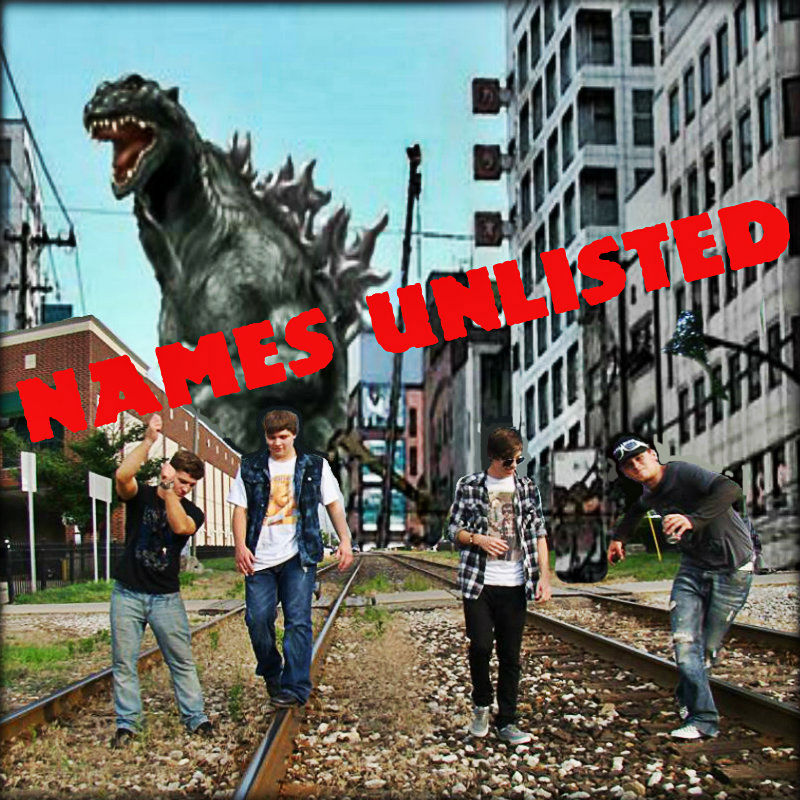 While Jake and Dakotah have played together for about five years, NamesUnlisted are relatively new to the Detroit music scene. These guys are all in their late teens. Although young in age, they play like seasoned veterans.

The band recorded their debut CD, Reach Out, at Funky D studios with Tino Gross producing. The CD opens up with the track, Sanity. Wise choice! This is a great song which highlights every aspect of the band. It has the perfect blend of rock and pop with excellent guitar, bass, drums, and some piano work provided by Jimmie Bones.

Another favorite is I Can Never Be. This song is a throwback to the heavy metal and hip hop eras made popular by the likes of P.O.D. and Linkin Park. It features some great scratch work by Steve King of 54 Sound. Although this genre has become passÃ©, these kids make it sound relevant again with this track!

Reach Out is another song I like. It has a smooth mellow groove but still hits in with some good heavy guitar riffs. One more, worth mentioning is Fade. This track is an excellent mix of acoustic & electric guitars with beautiful background vocal harmony.

NamesUnlisted shows promise. The stand out, for me, is the fantastic guitar playing of Jake Gelinas. This kid can play! Iâ€™ve been told that he is a music savant. Hand him a stringed instrument, and heâ€™ll figure it out in minutes. Heâ€™s been this way since around the age of 9 or 10. Tino Gross calls him ‘One Take Jake’ in the studio!

For more information, check the band out online:
namesunlistedofficial.com
facebook.com/NamesUnlisted