SHVPESÂ unleash a newÂ lyric video for “God Warrior,” the first single from their debut album due out later this year.

Fans of SHVPES can catch the band live when they hit the road with Spinefarm label-mates, We Came As Romans, on their UK co-headline tour with Miss May I later this month. The band will also be hitting the festival circuit with appearances confirmed at The Great Escape event (May 21), Camden Rocks festival, and Download Festival in June.

SHVPES vocalist, Griffin, speaks about the track; “We’re finally out of musical hibernation and so excited to start showing the world what SHVPES is really all about. There have been a lot of big changes in our camp over the past year and it’s time to re-lay the foundations. This song’s about the stupidity in following something that’s quite obviously fucking evil. Get ready for what’s coming next.” 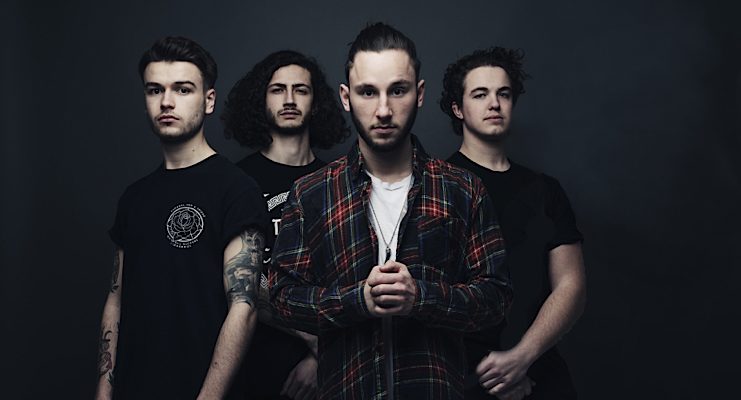