Jonny Hetherington (vocals), Tavis Stanley (guitar), Cale Gontier (bass), and Cody Watkins (drums) just so happen to make their hometown of Vancouver, BC proud with every Art Of Dying sighting. Having put out a new EP not that long ago and running a Pledge Music campaign for a new album, hopefully, out next year. New music is always good and this time fans can help the guys make it.

On top of writing and recording new music, plans to rock out at the Shiprocked Cruise in January, and other undisclosed shenanigans, life in pursuit of their passion will keep the guys busy for the foreseeable future. So, with that in mind, we lured Jonny away from being the voice of AOD with a new issue of Curling Monthly to give us a few minutes of his time to talk about the EP, the inspiration for “Torn Down,” and even a good Spinal Tap moment the band will never live down.

Do us a favor, after you laugh, cry, and well up from your soul with respect for these guys from the Great White North, head over to our Facebook or Twitter feed and drop us a note about what you think about the piece or the guys in Art Of Dying.

NRR: Thanks for taking some time out of your busy schedule to answer some questions for National Rock Review. What’s been going on with the band, Art Of Dying, so far into the last touches of 2016?
Jonny Hetherington: Been a ‘Hit The Ground Running’ kind of year! We released our first record since successfully cutting ties with our label, completed a 40 date headlining tour and launched our first Pledge Music campaign to make another record.
NRR: You guys just got done with a pretty ambitious tour. Can anyone recognize their own bed right now if it was in a line-up?
Jonny Hetherington: Oh ya man, that’s one of the best sleeps you’ll ever get, first night home from tour, right after one of the best showers you’ll ever have!
NRR: Your latest EP, Nevermore, came out Sep 02, 2016. What makes this effort special for the band and what would you hope fans, new and old, might find special about it as well? Has it been as well received as you might have hoped in its first few months being out?
Jonny Hetherington: We’re really proud of Nevermore. It’s from the heart and I think the initial reaction from the fans really recognizes that. We are an independent artist on this EP, so we control every aspect of what you’re hearing, seeing and feeling, there’s something very pure about that.
NRR: Now for those that haven’t seen the video for “Torn Down,” we highly recommend taking a minute or two to check it out. With what inspired the song, was it a normal experience putting the video support together or was it a bit easier being of the lyric variety?
Jonny Hetherington: The song was actually inspired by the story of a girl, Amanda Todd, who lived near me in Vancouver. She was targeted by a sexual predator on line and eventually committed suicide. It’s a very sad story, that affected the community deeply. I hope the lyrics in “Torn Down” will help others who are going through what seem like hopeless struggles get through.
NRR: What was special about working with long time collaborator and producer Mark Holman that made you guys want to do it again on Nevermore?
Jonny Hetherington: We have worked a lot with Mark over the last five years, but we have never released anything together until now. He is “one of us”. And I think that really shows on Nevermore.
NRR: The legend holders of rock history tell of the tale of how you guys didn’t have the normal band get together/meshing some bands did/do. You guys really had to pray and play or go up in flames in front of Disturbed. I know, no pressure right? We think it went pretty good ourselves, how was it on your end?
Jonny Hetherington: We didn’t know about it, so it went great. (Laughing), For real, Dan and David checked out our show every night on that tour, but we were in the dark about their label and their possible plan to sign us. We just went out there and tried to kill it every night like we’ve always done and always attempt to do.
NRR: What influence(s) would you be able hear in your style of play regardless of the genre that might have hatched it/them?
Jonny Hetherington: You’ll forever hear our tip of the hat to 90s grunge in whatever we do. Pearl Jam, Alice In Chains, Soundgarden, Nirvana, STP, all big influences on us.
NRR: You guys have been around the block once or twice now. Have you had your defining Spinal Tap moment yet, and if so would you mind sharing it?
Jonny Hetherington: So many! I mean, that movie is spot on in so many ways. One time we were walking to the venue to get on stage, with guitars strapped on, literally ready to jump on stage, we get to the side door of the venue, and we’re locked out. Of course it’s also raining. After a few minutes of knocking, someone let us in. We then continued on through the kitchen and the bowels of the building, only to be going in circles, and I kid you not, there was someone down there giving us directions to the stage which didn’t get us there. It took us 15 min to find the stage. Classic.
NRR: Are you still music fans outside of being on stage, and if so, is there anyone you’d be excited to catch live or play with, and if so who and/or why?
Jonny Hetherington: I have always wanted to share a bottle of wine with Eddie Vedder. Hopefully a couple of guitars within reaching distance. Really love what he does. The early Pearl Jam records really inspired me. 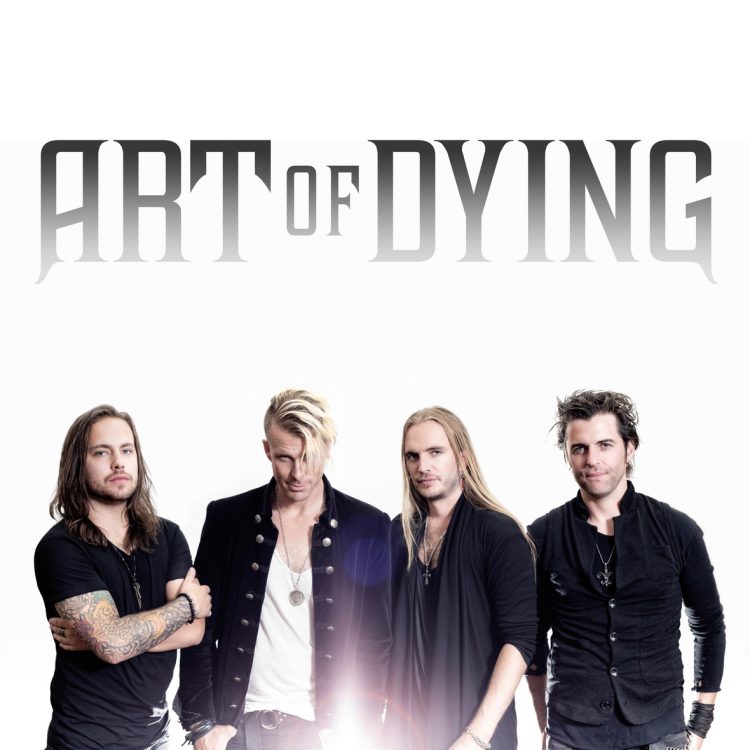