Set for release in 2015, Re-Entry:The Orbit Magazine Anthology will celebrate the 25th anniversary of the birth of one of Detroit’s most iconic cultural magazines. The book covers the history of Orbit beginning with the Detroit punk scene, including early publications of White Noise and Fun magazine, and works its way into modern times with the ongoing Dirty Show (the latest and longest running creation of Orbit founder, Jerry Vile). The book includes full replications of every Orbit issue and will be in the tabloid size the original magazines were printed. 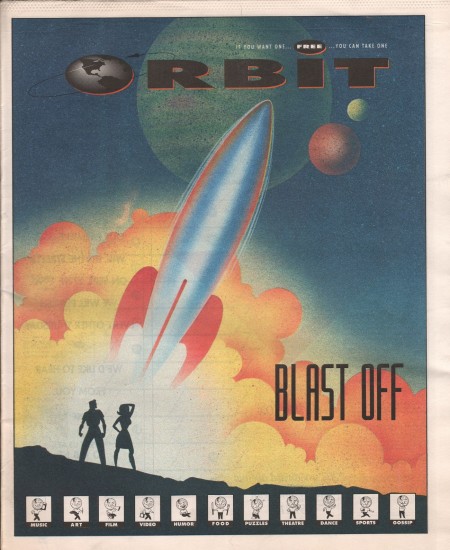 Our writer/photographer, Chuck Marshall spoke with Rob St. Mary about some of the history behind Orbit Magazine and what this book project means to him and the city of Detroit’s cultural history. 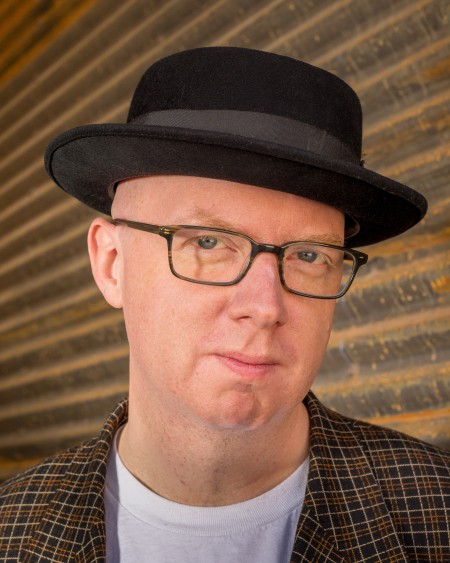 You can support the book project and get some cool swag (including your very own copy of the book) by making a tax deductible donation to the Orbit book donation page on Patronicity.