Howie D. from Hard Edge Radio and National Rock Review recently got the chance to talk to front man Rick Dejesus from the band Adelitas Way.

They hit on some really great topics which got pretty heavily into talking about the way the industry has gotten and how it’s so hard for hard rock and metal bands to get the support from radio and other mainstream media. They also touched on the upcoming dates with The Pretty Reckless and more.

Adelitas Way have just released their latest CD, Stuck, and the lead off single, “Dog On A Leash”, has been doing very well. The band is getting ready to hit the road for a jam packed two months straight hitting cities all over the US and Canada. The band loves to meet their fans and always puts on an amazing live show. If they are coming to a city near you I would highly recommend going to see them live and stopping by to meet the band. Pick up the new CD as well, if you’re a fan of straight up energized hard rock you won’t be disappointed.

The interview with Rick Dejesus from Adelitas Way. 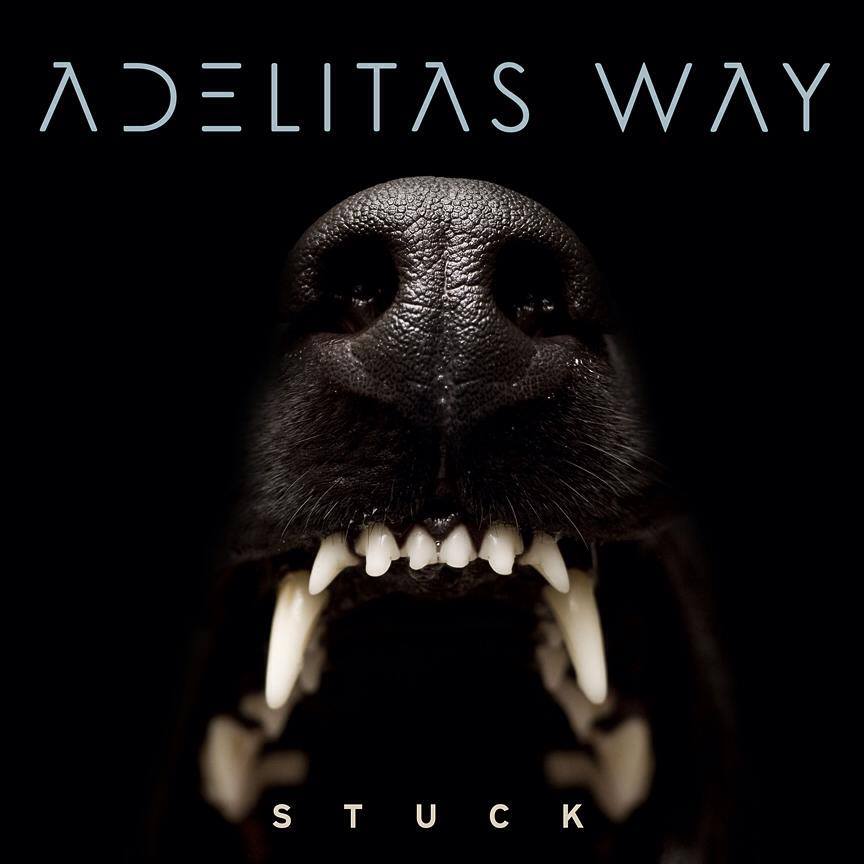