Broken Witt Rebels are getting ready to hit the road across the UK as part of the Planet Rock Roadstars tour with Bad Touch.

It’s been an incredible last twelve months for the Birmingham based quartet, having toured with the likes of Kaleo, King King, Whiskey Myers and Joanne Shaw Taylor to name but a few. The band also picked up the “Best Rock Act” at the first annual Unsigned Music Awards held at The Troxy in London. With major label deals now on the table, the future looks bright.

National Rock Review recently caught up with the band’s frontman Danny Core to talk about their plans for a forthcoming debut Broken Witt Rebels album, the Planet Rock Roadstars tour as well as giving some sound advice for aspiring new bands.

NRR: Last year you released your third EP, Georgia Pine. I was just wondering how much closer are we now to seeing a full Broken Witt Rebels debut album?
Danny: Yeah, we’ve got so much material that we’ve worked on. We are sitting on probably two albums worth of material, but we’ve just had a bit of a busy touring schedule. Not only that we’ve had problems with old management and a lot of negotiations with record companies and deals, negotiating those, which took time; more time than it should have.
But yeah, things are looking better now as we’ve signed a new management deal and things are coming a bit more to the forefront. To answer your original question, we are ready to go, it’s just the powers that be, once they pull their finger out. 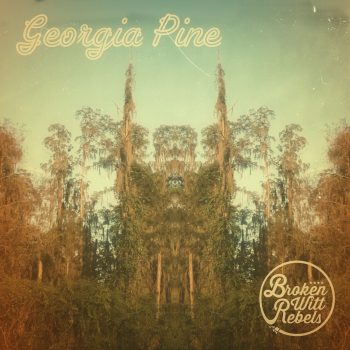 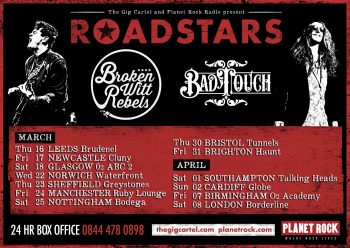