When your last show was at the Machine Shop and your next one is a major music festival, chances are you’re no newbie to the game.

Caleb Burger (vocals), Mike Piper (guitar), Hooch (drums), and Adam Subtractum (bass) get to hoist their dirtied shovels again this summer under their flag of Dystopian i in Pontiac, Michigan. These Dirt Fest veterans have some big things in the mix and we couldn’t be happier for them.

Mike gave us a few minutes of introspection. He bantered a bit; a little inside baseball on the life and times of the merch man, how a band is also like a family, and the new EP – a major focus of theirs this year. We recommend a tall, frosty mug of suds in hand as you enjoy the following interview. We will be checking identification, sorry, federal law.

After you finish the tasty read, hit us up on our Facebook or Twitter and let us know your thoughts or even a great micro-brew, we’ll listen to suggestions.

NRR: Thanks for taking some time out of your busy schedule to answer some questions for National Rock Review’s Dirt Fest 2016, again, coverage. What’s been going on with the band, Dystopian i, so far since we saw you last in Birch Run?
Mike Piper: Thank you, as well, for fitting us in with the hoard of interviews you’ve been working on. After Dirt Fest last year, we decided we were going to take a break from booking shows to work on new material and recording. Aside from one show at The Machine Shop in September that was too much fun to pass up, we’ve either been in the practice room or in the studio.
We’ve also added a website where we compile all of our content and links into one central hub where you can view, listen to or read basically anything and everything we’ve done so far along with a safe, secure and fully functional store where you can buy merchandise and music with any major credit card or PayPal.

We would like to wish a happy birthday to our bassist Adam Subtractum. Here's a picture of him illegally drinking a… 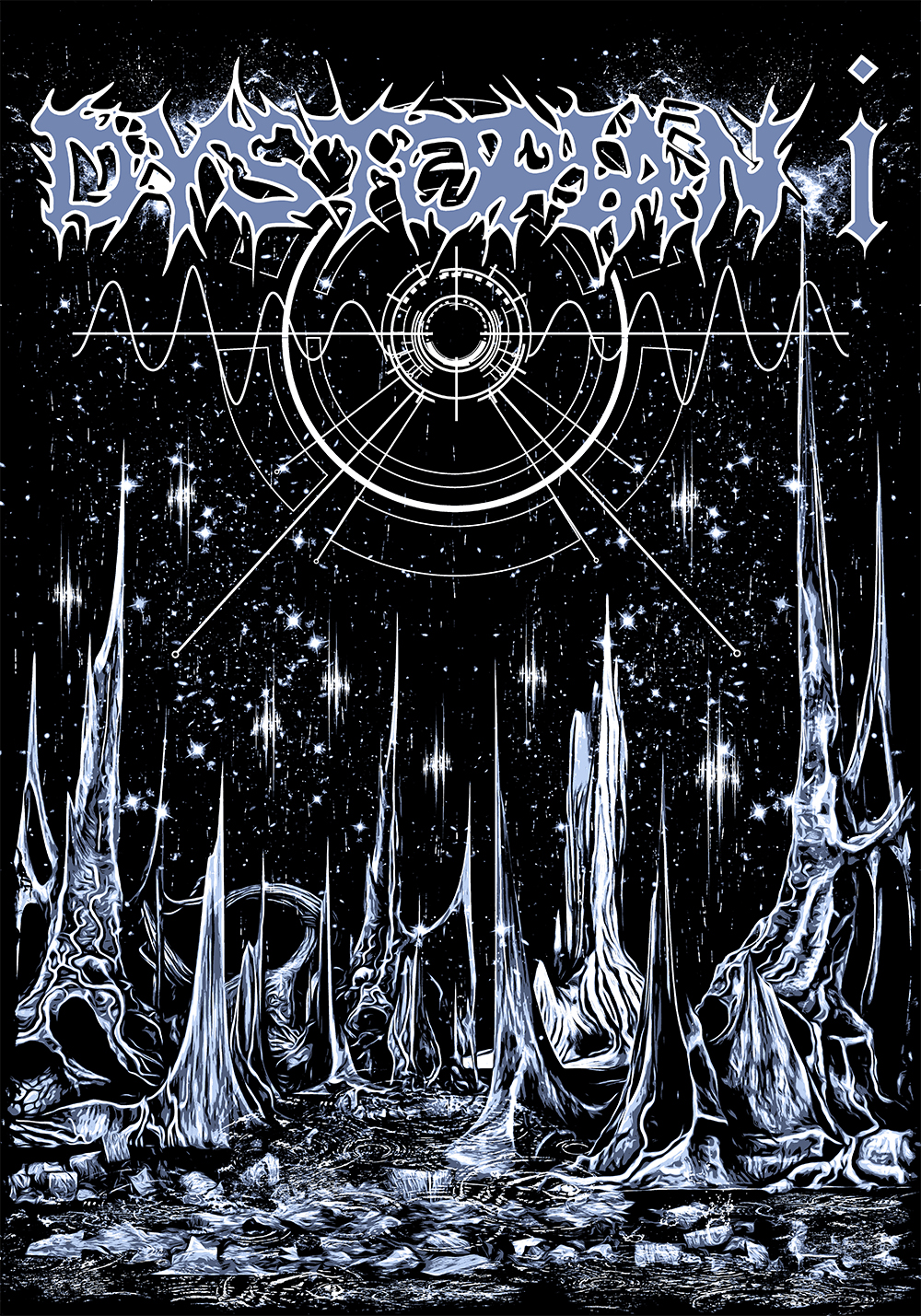