“Human sacrifice, dogs and cats living together… mass hysteria!” Or, just another day in the rat race life of the guys in dog-loved Heartsick.

The metal godfathers of the Lansing, Michigan music scene are renowned for their drive and deprived sense of humor. I mean, that’s what drew us to them at first anyway. Not only does Alfonso Civile do some of our work in explaining who is in Heartsick, but he goes further and talks to us about the feeling of sleeping in one’s own bed after a show, break dancing moves gone wrong, and their recent attempt to get a deal with a well know record company. There’s a reason they’ve play more than one festival.

So come with us my friends and celebrate the Mitten’s ample talent and showcase at Dirt Fest 2016 in Pontiac, MI this year. After you digest all of the honest, barred naked feelings below, hit us up on Twitter or Facebook and let us hear your important and informed thoughts. And let us know if you agree on cats versus dogs.

NRR: Thanks for taking some time out of your busy schedule to answer some questions for National Rock Review’s Dirt Fest 2016 coverage. What’s been going on with the band, Heartsick, so far in 2016?
Alfonso Civile: Hello! Thanks for asking us to be a part of this. Things are going very well. So far this year we hit the Billboard Heatseekers chart for our area at number six. We have done a few tours some months others four or five day runs. Played Common Ground Music Festival and overall just been hitting it hard and trying to push further and further.
NRR: You guys are out on the road with a friend of National Rock Review in Kissing Kandice for at least the one show, I take it there’s no rest for the wicked leading up to Dirt Fest?
Alfonso Civile: No way! We are always out playing even when we have some down time we try and keep a healthy show schedule. Dirt Fest is part of that road to travel, (wicked smile).
NRR: You guys are in a tight Mitten metal brotherhood. What makes that scene so encouraging for each other instead of dog eat dog?
Alfonso Civile: You know, we are extremely lucky. We have been part of the Michigan metal scene for a decade and then some. We have managed to stay relevant all the while stick to our guns. I think that comes from the scene here. I think bands in this state get that you really succeed when you help draw from each other and help give to each other. The mentality of it’s just us and fuck everyone else is not only unhealthy but also extremely damaging in this business because you need people to help you. You have to be humble and say, “Hey, lets work together and lead when it’s necessary and follow when it’s necessary.”

You still have time to get your @Dirtfest tickets and we got yours on the low $25 pic.twitter.com/cPBASWXX6h

NRR: Tell me who all is in the band and do you guys still have fun with one another on stage?
Alfonso Civile: Well, the band is Alfonso Civile (vocals), Nico Killips (drums), Waylon Fox (bass), and Jerred Pruneau (guitar). Yes, [we] absolutely have fun on stage. We wouldn’t be doing this for so long if we didn’t feel it was still fun and fulfilling especially if we hated each other. This is very much a family and brotherhood.
NRR: How does it feel to play a well established festival like Dirt Fest that’s a playable and sleep in your own beds that night kind of show?
Alfonso Civile: It is awesome! We are really used to traveling from show to show and festival to festival so any chance that we get to play something as dope as Dirt Fest and then sleep in our own bends with our families is beyond wonderful.
NRR: Okay, the band’s equipment is over a pit of boiling lava, your answer determines the safety of it all, thanks to your Facebook shenanigans. Cats or dogs?
Alfonso Civile: FUUUUUUCK!!!! The majority of the band are dog people but we also own cats (laughing). Based on the amount of dogs we own compared to cats, I’d have to say dogs.
NRR: Would getting signed to a label like Sumerian Records be the THE step in the band’s career or just one of many the band is ready to make happen?
Alfonso Civile: You know it would be one of many. We have never aligned ourselves with the idea that if you don’t have a label you can’t have a career or be successful as a band. A label is a great asset and is still coveted as the major goal of a band. At the same time with social media, technology, and all around accessibility to certain doors of the industry available to most if not all artists these days, makes it extremely possible to be on your own and still make a huge impact. To simply focus on getting a record deal really limits the bands overall goals. We absolutely 100% would love to be picked up by say Sumerian, but it is not something that destroys our want or need to be in this band. It’s much bigger than that, there is so much more to do a label would just add to the shit to do list and we welcome that new journey when it gets to us.
NRR: If you were in the crowd after your set, and heard two people talking about Heartsick, how would you hope the conversation might go?
Alfonso Civile: Would hope it would go something like “Man that band was awesome! I need their CD and a shirt and to just say what’s up and see what kinda people they are. Man I can’t wait to see them again!” That would be a pretty epic thing to hear. And in the end that’s what any band’s goal should be, to have a positive reaction and interaction with the people that support them, and beyond.
NRR: Is there a moment, that thinking back on it now, in the your time together, or with any band in the past, that you can’t help but still feel a tad bit embarrassed about, a situation that makes you laugh about despite yourself, or just still makes you shake your head in disbelief? A Spinal Tap moment if you will, that you’d be willing to share with me?
Alfonso Civile: (Laughing), I am almost positive we all have and have had that feeling. I think the one that stands out most to me personally is when I break danced at a show on stage during a part in the song. Jesus, (laughing). There is video to prove this by the way. I don’t know what the guys would say but me for sure that one (laughing). Waylon’s wife and Waylon never let me forget that moment in time, (laughing).
NRR: Are you guys still music fans outside of being on stage, and if so, is there anyone on the Dirt Fest bill you’re excited to catch since everyone plays on the same day this year?
Alfonso Civile: Music is a part of us. For each of us it has in someway saved us from something or someone or ourselves. One thing we will always be is music fans. We still share bands to check out with each other, we still go to shows of friends band, etc. We are die hard musicians and fans and that will never change. The one band I think we all equally are beyond stoked to see is Killswitch Engage. That band is just incredible. 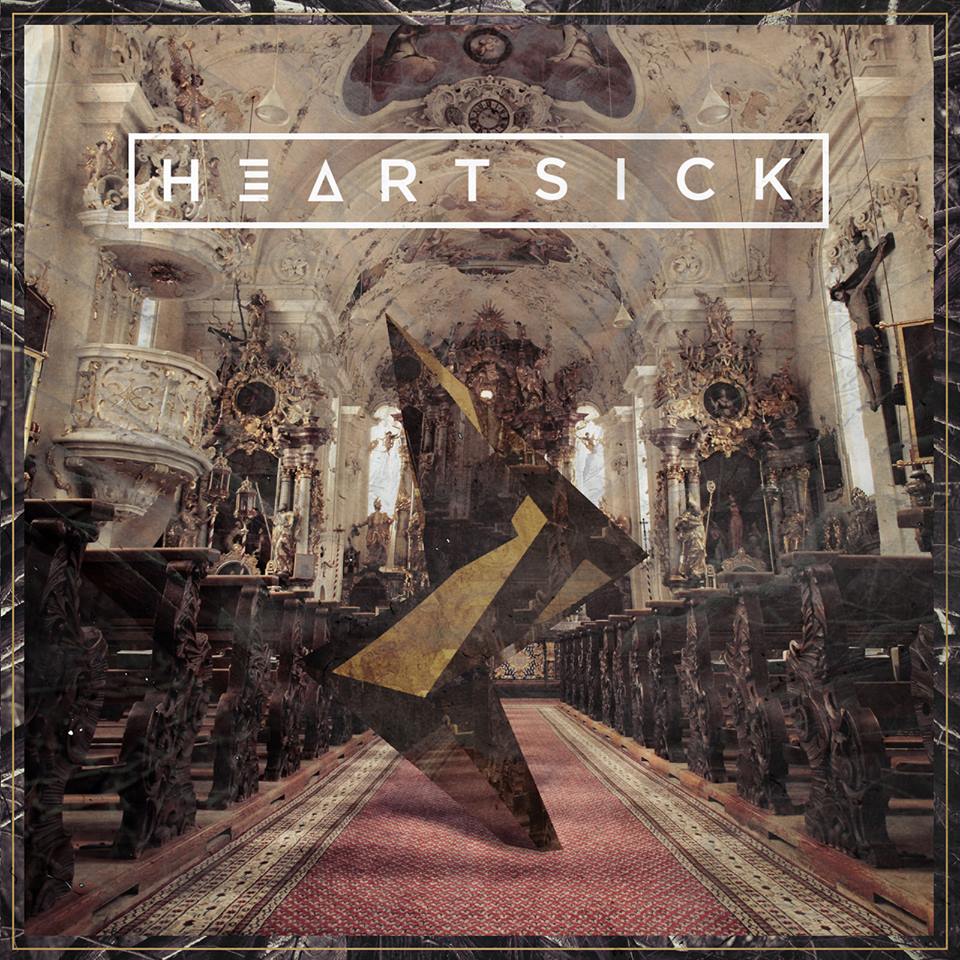