A man of many hats usually needs to have them or has experience in life in spades and chooses to do the important things himself.

July of 1983 for those who know, was a very special time. A small group of men came together and formed what would later be one of four kings in the world of thrash. And even through the ups and downs, David Ellefson has seen many of those struggles and peaks up close and personal with Megadeth. Megadeth is currently headed to the The Loudest Month in Music touring in support of their latest album, Dystopia. In addition to the tour and CD, we focused on speaking with David about his other very impressive career as a record label executive of EMP Label Group.

So, aspiring bands, take note. There may or may not be information on how to submit your music for consideration by a pretty knowledgeable staff for those good enough to make the cut. We’ll take photo passes in gratitude for our wisdom when you hit the big time, and you’re welcome. Head over to our Facebook page or Twitter and let us know what you thought. We get bored at the National Rock Review compound. 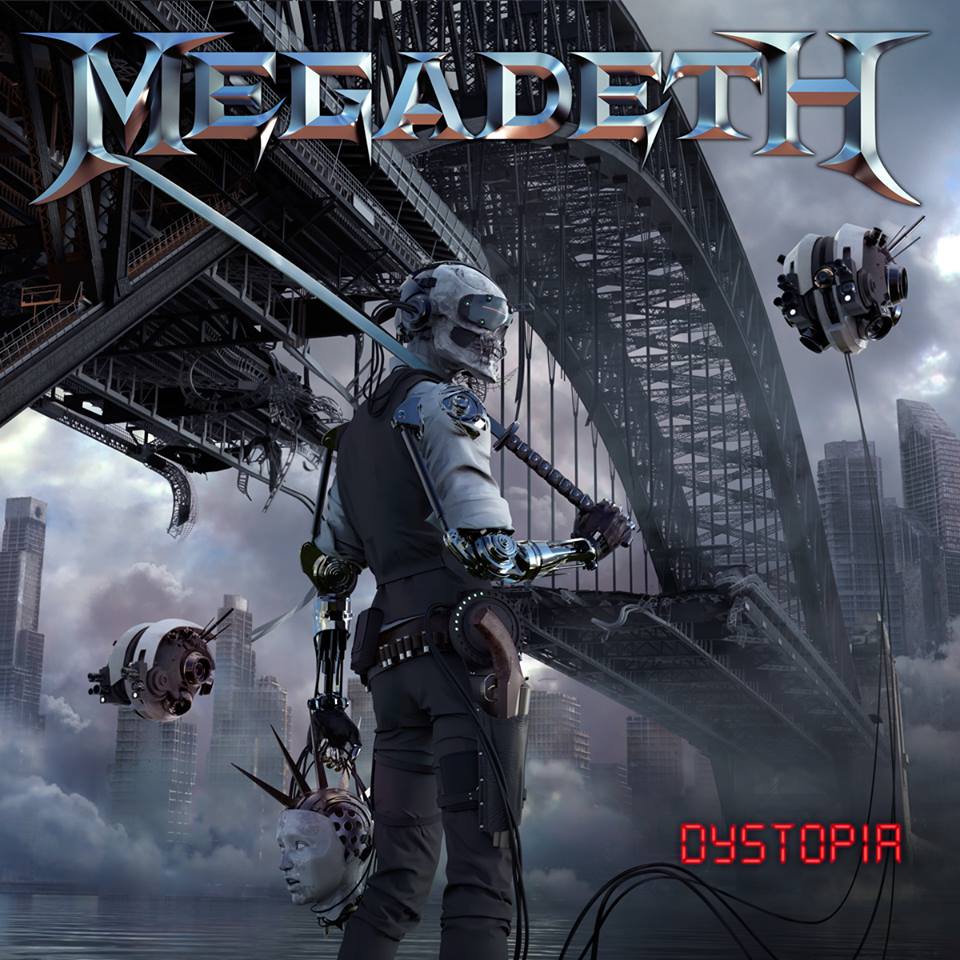 NRR: Is there a moment, that thinking back on it now, in the your career, with any band now, that you can’t help but still feel a tad bit embarrassed about, makes you laugh about despite yourself, or just still makes you shake your head in disbelief? A Spinal Tap moment if you will, that you’d be willing to share with me?
David Ellefson: Spinal Tap moments happen all the timeâ€¦ itâ€™s just part of this way of life. I think those are amplified when you take yourself too seriously. If you are serious about what you do, but donâ€™t take YOURSELF too seriously, you can find the happy medium. With that said, some of the funny things are interview comments from when I was young. Or, maybe songs I used to have to play in cover bands as a kid in order to get shows for my bands. But, itâ€™s all part of the learning curve.
NRR: If a band wanted to audition for EMP to possibly become your next signed act, is there a way to go about that officially yet?
David Ellefson: We have submission and contact info on our pages. (See links below)
NRR: You tagged a pretty experienced A&R guy to help you with EMP. For you, what made him the right hire and do you still keep an eye out for new bands yourself?
David Ellefson: His relentless energy and drive. Thom (Hazaert) is just like meâ€¦ he eats, sleeps, and breathes music and rock n roll. That to live in the business of it daily is the only life we know. Iâ€™ve been that way since I was eleven years old and he and I have the same tireless energy to help create and invest in tomorrowâ€™s music. That is how everyone on our team is. It really has to be a passion in order to be on the team and that is our corporate culture that makes it all work so well.
NRR: Does the ability to switch roles in the studio give you insight to what you can try out at a session with a band?
David Ellefson: Yes, for sure. Iâ€™ve been a band leader, a band member, a session musician, a songwriter, and a producerâ€¦ sometimes all at once! But, that wide spread of experience has taught me to be keenly aware of my surroundings and the role(s) that I may need to play at any given moment.
NRR: You have seen and done a lot of situations in music and now you’re in a position to be a mentor to new and younger bands. What’s the most sincere advice you’d give them the very first day?
David Ellefson: We are all blessed who get to even do this vocation and if the audience doesnâ€™t see us having fun, how can they have fun? The biggest thing is to overcome fear because 99% of our fears never even happen anyway. Yet those fears will stop us from becoming what we are really meant to become. Weâ€™ve all heard so many horror stories of the music business that now many young musicians are jaded and guarded before they even get started. I try to get them to let those guards down so they can relax and let their creative spirit thrive. I try to show them that there is another way to have fun, be profitable, get the work done, and most of all enjoy the journey. At some point you have to start to trust people as this is a team business. So, I always encourage young bands to just say â€œyesâ€ to things and just go for it and not spend so much time over thinking it.
NRR: Did the temptation ever get the best of you to pull a prank or two on the girls either on the road or in studio?
David Ellefson: Not to sound like a bore, but with the girls Iâ€™m in a trusted leadership role with them. So, for me I have to have my head on straight so they trust me and not be looked upon as a joker who they wonâ€™t take seriously. So, in this case I think itâ€™s best to let the band members play pranks on each otherâ€¦ itâ€™s part of the fun of them being in a band together! 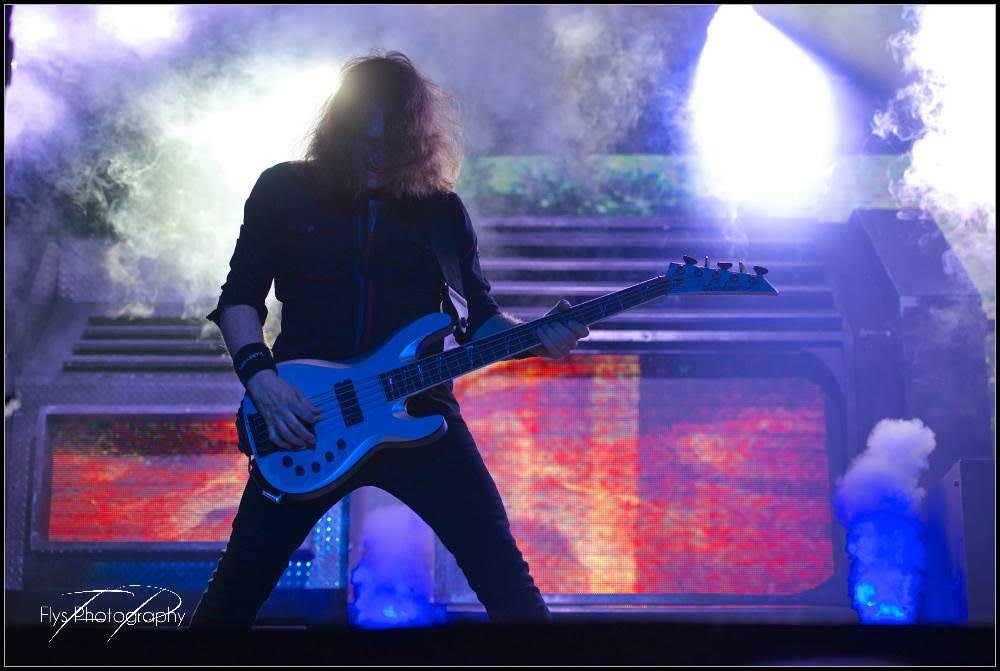