Dan Reed Network are getting ready to release their first album in 25 years.

Formed in Portland, Oregon Dan Reed Network’s meteoric rise to fame in the eighties and early nineties saw them witness both US and UK chart success with their infectious brand of hard rock, funk, and soul. The band traveled the globe opening for the likes of Bon Jovi on their 1989 “New Jersey Tour” and The Rolling Stones on their European “Urban Jungle Tour.” Dan Reed Network disbanded following the release of their third album The Heat having become somewhat disillusioned with the music industry, much to the disappointment of their supporters.

In 2012, the band played their 25th-anniversary reunion show on New Years Eve. Fast forward to 2016 and the Dan Reed Network are back with a new studio album titled Fight Another Day. National Rock Review recently caught up with Dan Reed to talk about the new album, his thoughts on the music industry, how influential Prince was on him and the band and what it was like working with Nile Rodgers.

NRR: Thanks so much for taking the time to speak to us here at National Rock Review, we really appreciate it.
Dan: Yeah, thanks for doing this on a Sunday (laughing).
NRR: No problem. So where about’s do we find you today?
Dan: I’m in Prague, this is where I live.
NRR: So you are getting ready to release your new album Fight Another DayÂ on the 3rd June via Frontiers Records. I was just wondering if you could tell us a little bit about the album and the story behind it?
Dan: Yeah well I mean I guess the title is really more about, it has two meanings for us the fact that we got back together, which was a miracle after many years, twenty years and we made a record. We started playing some shows a few years back and we really enjoyed that process, but we had no concept of making a new album. Then I guess about a year ago we started just toying with the idea, because we were just having such a great time on stage playing together, that we said you know it’s fun to go out and play all the old stuff, but maybe it would be fun to kind of give some people some new music and see if we still have it in us. 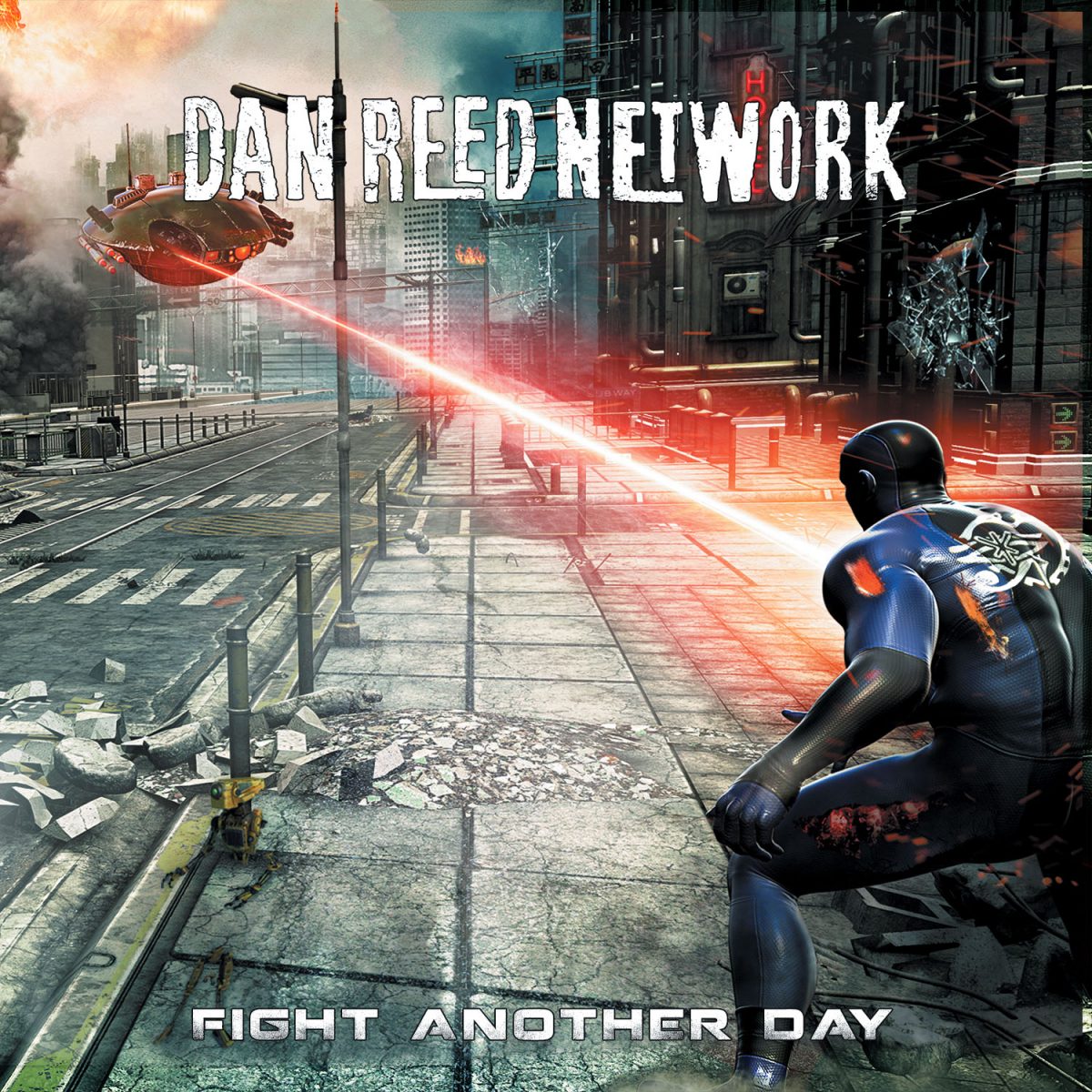