With a new sound in his music and excited expectations, we get the inside gold on the new Candlebox album and so much more.

Kevin Martin (vocals), Dave Krusen (drums), Mike Leslie (guitar), Brian Quinn (guitar), and Adam Kury (bass) belong to the new, and some would say re-energized, line-up of Candlebox. And the new, and sixth studio album, they are bringing with them is Disappearing In Airports which can be found on the Pavement Entertainment label. 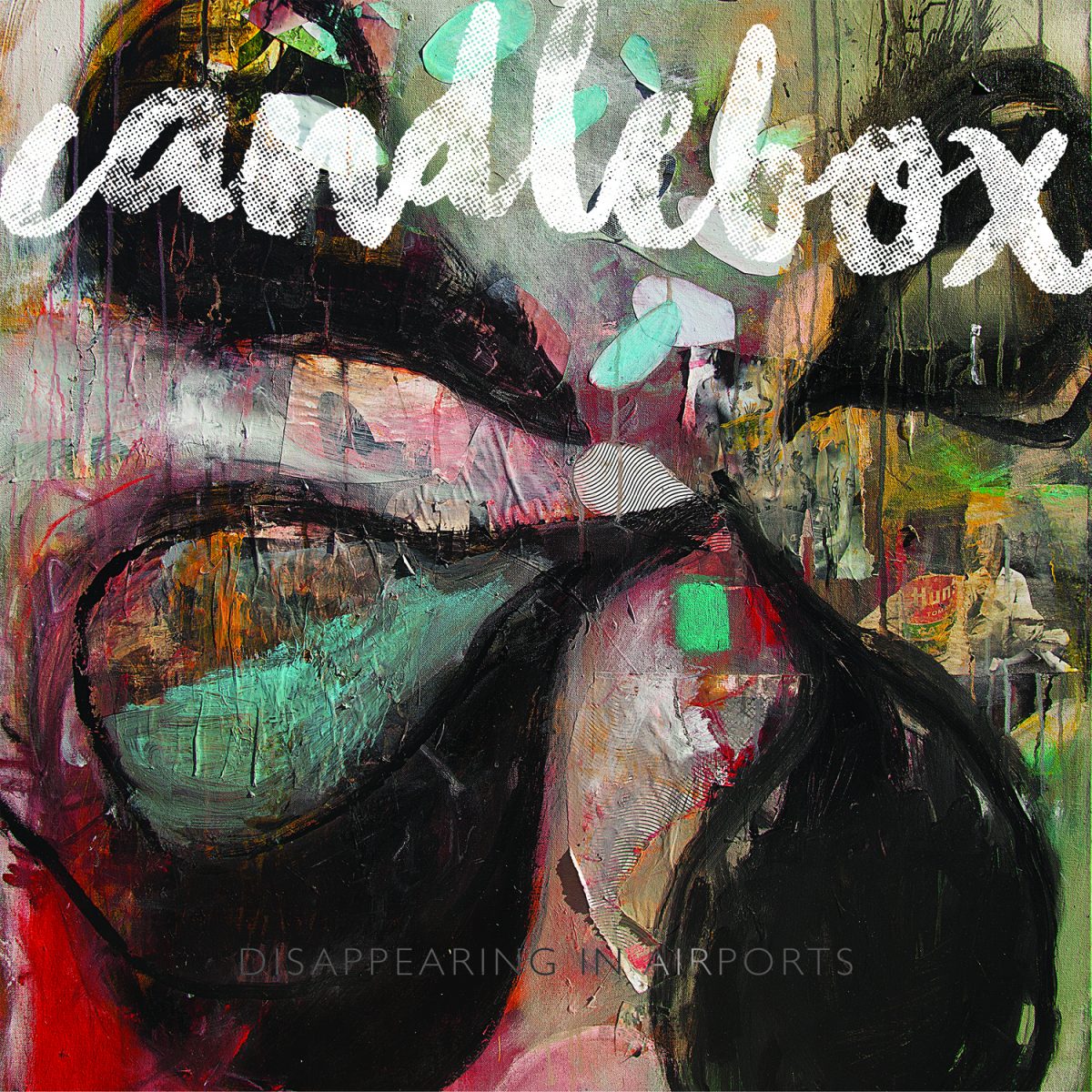 After a bump in the road of being synced with all of the cogs in the machine, we managed to catch up with Kevin on an off day getting ready to end a Texas swing of touring. We talked about the more bluesy sound on this album, the guys that helped to add that soul in the flavor of the release, and going outside of your comfort zone to grow.

Singing can take a toll on your voice when you do it for a living. Honey in your tea and hope it’s better before the next show kind of strain. So, in full disclosure, with good/bad phone connection and not wanting to tax his money maker more then necessary, the audio for this interview could be better. But that’s an us problem not a you, the listener, problem. We still wanted to let you hear things from the man himself, though. So, take our warning with a grain of salt and hit play, brother.