New music from bands you’ve never heard of can always be an adventure for the brave. Grab your breadcrumbs children and prepare to be naughty.

Baltimore, Maryland is home to Pavement Entertainment’s next band to make a dent in your local radio station’s airtime rotation. Four-piece Silvertung is releasing a new project on the unsuspecting world on July 08, 2016. Out Of The Box is more of an EP than an LP, but the borderline between the two is pretty thin and could go either way with a good argument. 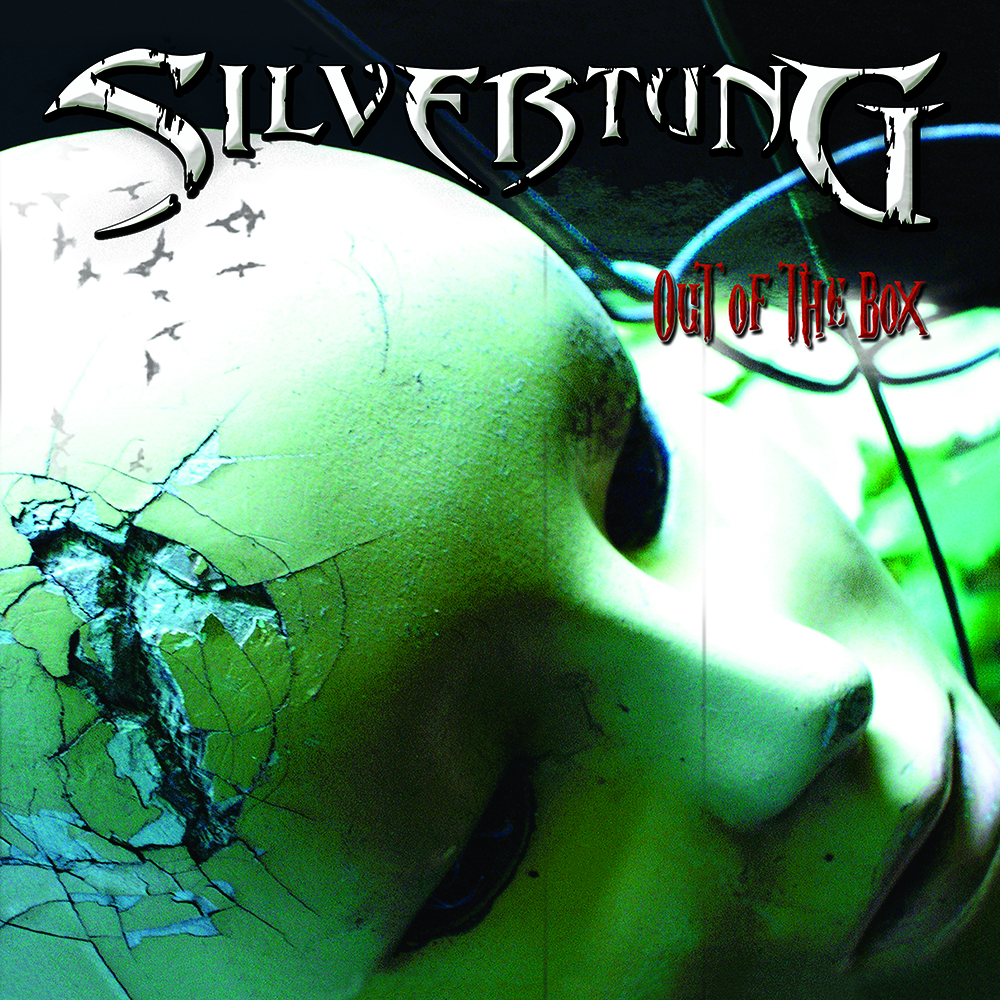 Track Listing for Out Of The Box

This hard rock genre band is made up of members Speed (vocals), Codey Red (guitar), Skoot (bass), and Danno (drums). The multi-time winner of the Maryland Music Awards has put together an ambitious, creative endeavor for your ears to judge on its merits. The band grabbed great producer Steven Wright to record their new album. Steven, who has worked with everyone from Slipknot to Avril Lavigne, took the band on the recording whirlwind and helped the guys realize the sound they were after.

The disc comes in at just six tracks and plays about twenty minutes long. However, the group manages to get a broad range in their style to shine through in just those few songs. Take for example the last track on the album, “You & Me.” It is reminiscent of your staple 80s power ballad. In contrast, “Ain’t That A Bitch” is a self-reflective song with the rhythm of a train that won’t stop for your Prius stuck on the tracks of life’s harsh lessons. It’s groovy, and the hook chorus will wiggle into your head and become your catch phrase on life for the next few days, or at least after you listen to it a few times.

Check out the video for their song “Never Too Late.” It’s not only a well-crafted song but shows the bright future for the band and what will come as their sound matures and fanbase grows. Pick up your copy now as a pre-order and get one of the songs, “Devil’s Advocate,” as an instant download,

The guys are playing some shows as we speak and if you see them live, take their new Tung Lasher shot, and/or get the CD let us know your thoughts on any or all of it by hitting up our Facebook or Twitter feeds.

“We were experimenting with new ideas during our writing sessions and we walked away from the studio after recording feeling like we really gave it all we have.” ~ Speed 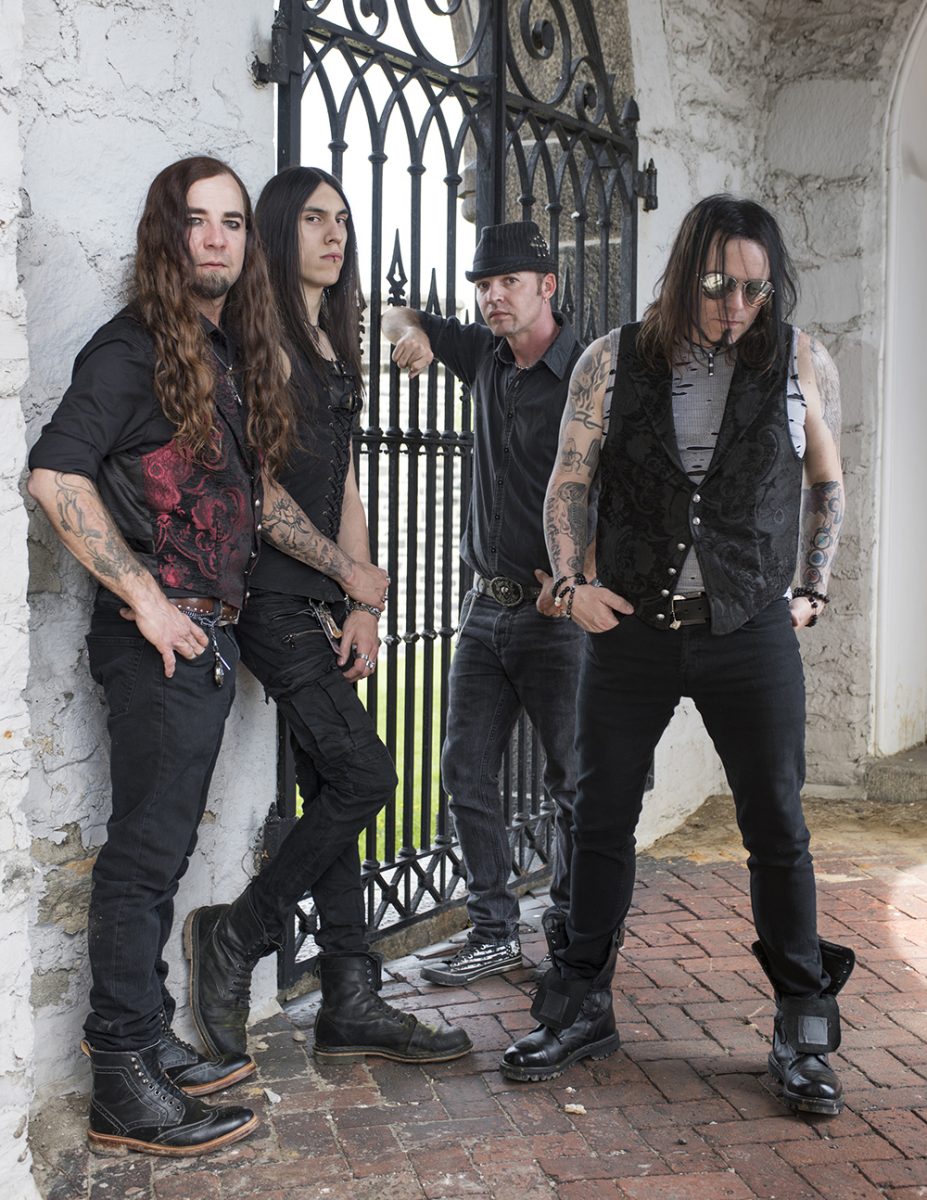