The band will release its new album Resist on February 1 via Spinefarm.

Within Temptation – the leaders of dark anthems, with a career spanning two decades – have announced their 2019 North American tour plans. The band will embark on a tour of the U.S. and Canada this coming winter. The tour kicks off February 28 in Baltimore and runs through March 19 in Los Angeles. The trek makes several stops in Canada.

Special guests will be In Flames and Smash Into Pieces. All confirmed tour dates are below.

The band will now release its new album Resist on February 1 via Spinefarm in the U.S.

Resist marks a departure from Within Temptation’s past. The record is armed with 10 anthemic tracks, driven by grand melodies and dark hooks. It brings a futuristic take on metal to the table – both instrumentally and thematically. “Resist is a true milestone for us. If it wasn’t for Resist, Within Temptation wouldn’t be here anymore,” the band stated.

“With this record, we’ve taken inspiration from modern music and gave it a face – a very dark one,” said singer Sharon den Adel. “Sometimes, it feels that today’s pop music lacks a rebellious edge. Our main goal was to collect pieces from sounds we did like and roughen it up as much as we could, resulting in a surprisingly new musical world that is heavier, dirtier and more futuristic than we’ve ever created before. Resist is our take on metal in a new way: to give modern music its rebellious edge.”

Check out the latest video for “Raise Your Banner,” featuring In Flames singer Anders Friden, and listen to the first single “The Reckoning,” featuring Jacoby Shaddix of Papa Roach. 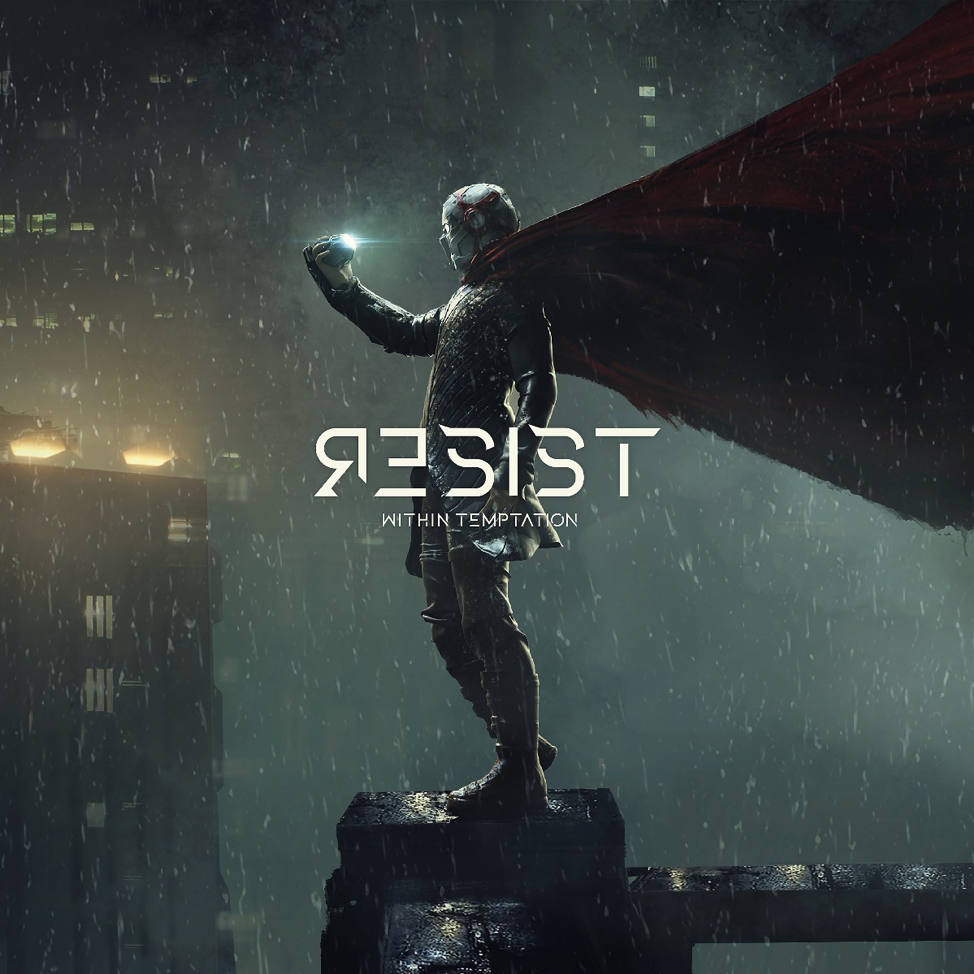