Debut album As I Drink From The Infinite Well Of Inebriation out today via 1126 Records. The band features member of Job for a Cowboy and Black Dahlia Murder.

Death/grind band Serpent of Gnosis dropped their debut album, As I Drink From The Infinite Well of Inebriation today via 1126 Records.

The band has premiered the new song and video for “The Fragile Vessel of Serenity” at Kerrang!

“We are a collection of small cavemen who enjoy fast and heavy things. This is the second song describing instances of addiction and the dependencies that align with it. This video even includes snakes!,” the band told Kerrang!

ICYMI:
The band and MetalSucks have partnered to premiere the new song + video for “Paroxysmal Dance.”

The band previously premiered “The Colorless Capsules” via Decibel.

Watch the drum play through, which premiered at Gear Gods.

The project began with musicians Max Lavelle, Al Glassman, and Darren Cesca playing in the band Goratory. Inevitably, they each took different paths over the years. However, old friends have reunited and sparked a musical connection with Serpent of Gnosis. Glassman and Cesca were writing the music in 2018 and ultimately turned to their former and current bandmates, who are in the Black Dahlia Murder and Job For a Cowboy, to help fill the gaps. After a unique recording process where the members individually tracked their parts from home, the album was mixed by drummer Darren Cesca in his own House of Grind studio.

While some uber extreme forms of metal tend to rely on religious themes of horror and imagery of gore and evil, Serpent of Gnosis took a route that hit a bit closer to home. The band explored concepts such as addiction and what that can do to both the human psyche and the body. As I Drink From The Infinite Well of Inebriation is an album that provides a first-person perspective and tells its stories through the eyes of an individual dealing with severe and near-crippling drug addiction. 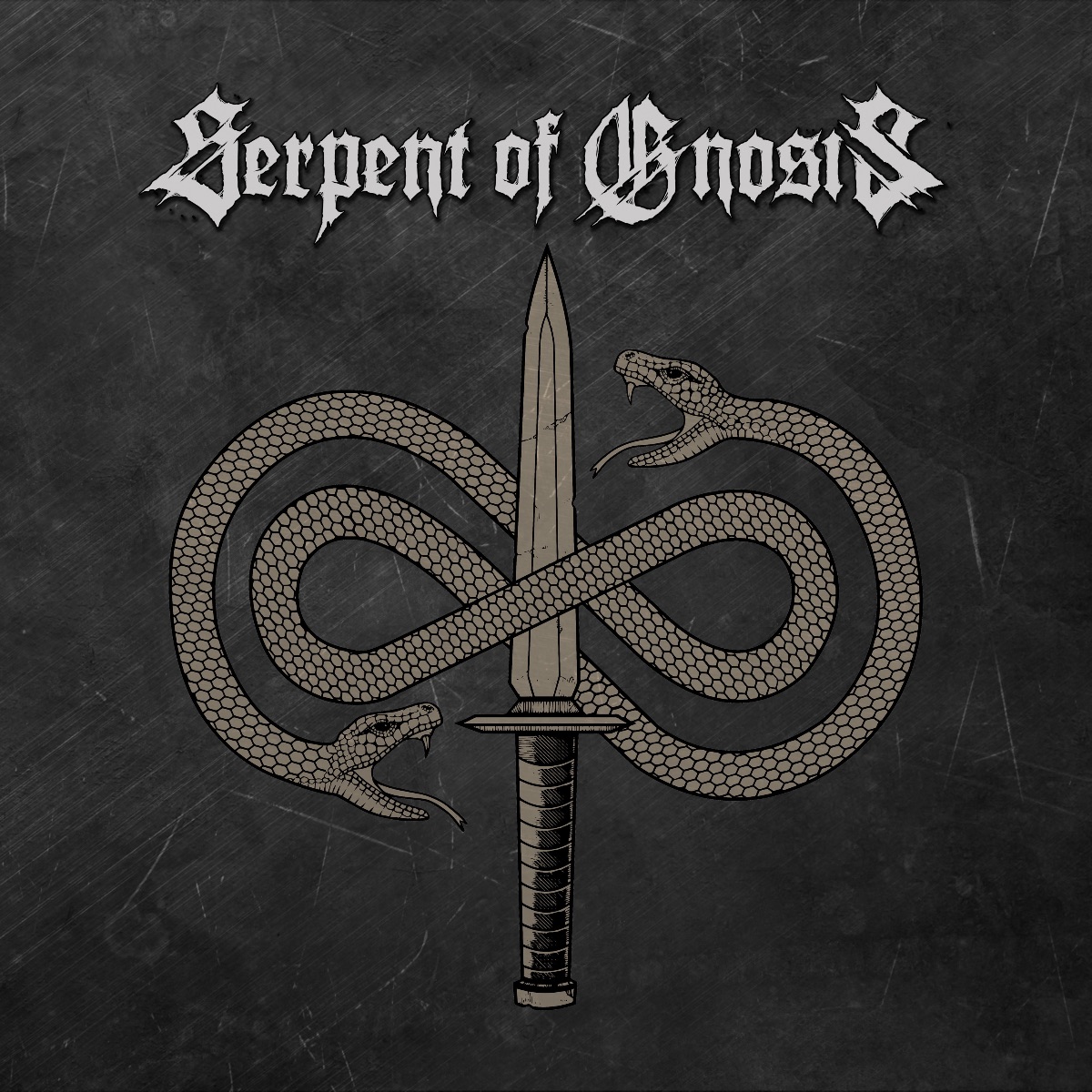