Myles Kennedy shares the second song to be taken from his upcoming debut album.

Known for his work with Alter Bridge and Slash Featuring Myles Kennedy and the Conspirators, Myles Kennedy is soon to release his much anticipated first solo album, Year Of The Tiger. The album is due for release on Napalm Records on March 9. “Haunted By Design” is the second song to be released from the upcoming album, following on from “Year Of The Tiger.”

The solo venture culminates in a 12-song concept album which centers around the loss of his father when Kennedy was just 4 years old.

Only a few tour dates have been released so far, with the UK dates selling out within minutes of going on sale. Due to the overwhelming demand, a second Islington show has been added to the dates. 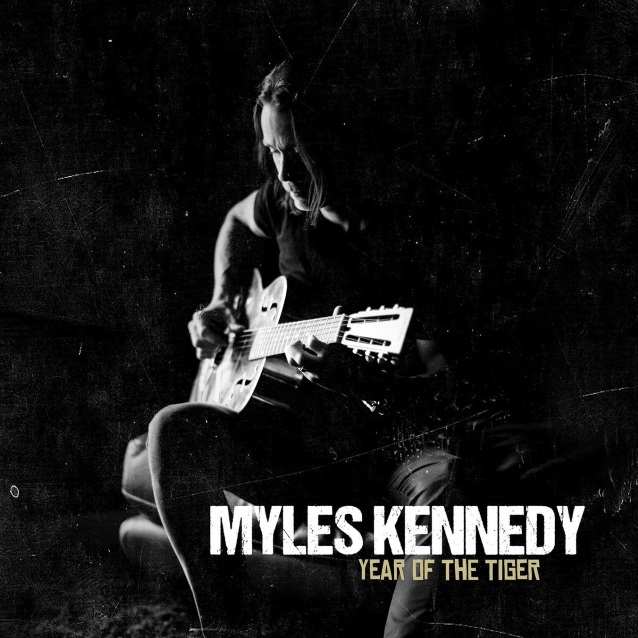 Year Of The Tiger is currently available for pre-order in various bundle configurations at: Napalm Records and www.MylesKennedy.com. Starting today, the album is also available for digital pre-order at: http://smarturl.it/MK-YearOfTheTiger and fans that order the album digitally will receive an instant download of the title track. The song is also available at all streaming services today including Spotify and Apple Music.