Whether fronting the mighty Kyla Brox Band or harnessing undiluted soul power in a duo with musical and life partner Danny Blomeley, Kyla is, without doubt, the most authentic UK blues and soul singer of her generation. 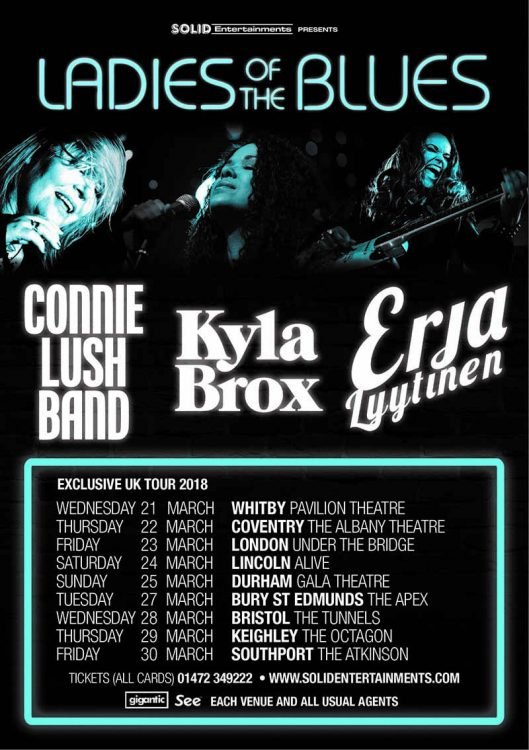