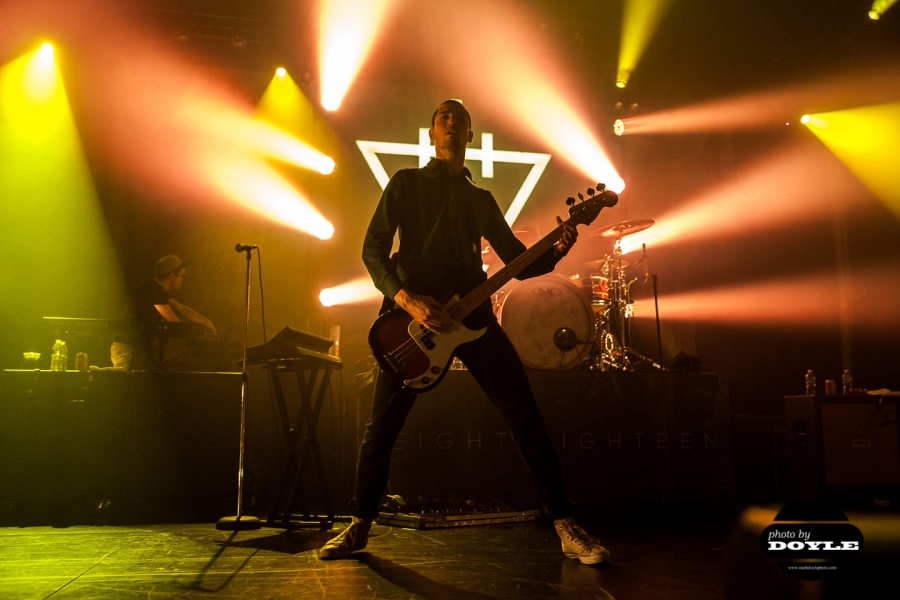 The Ohio based Christan metal band went on to the young crowd aroundÂ 9:30pmÂ (which is really early for NY shows) but heck, it was a school night. They played just over an hr set.

Watch for their 8:18Â tour coming to a city near you in 2014! They are touring with Texas in July, The Ghost Inside and Volumes. Tight show. heavy bands.