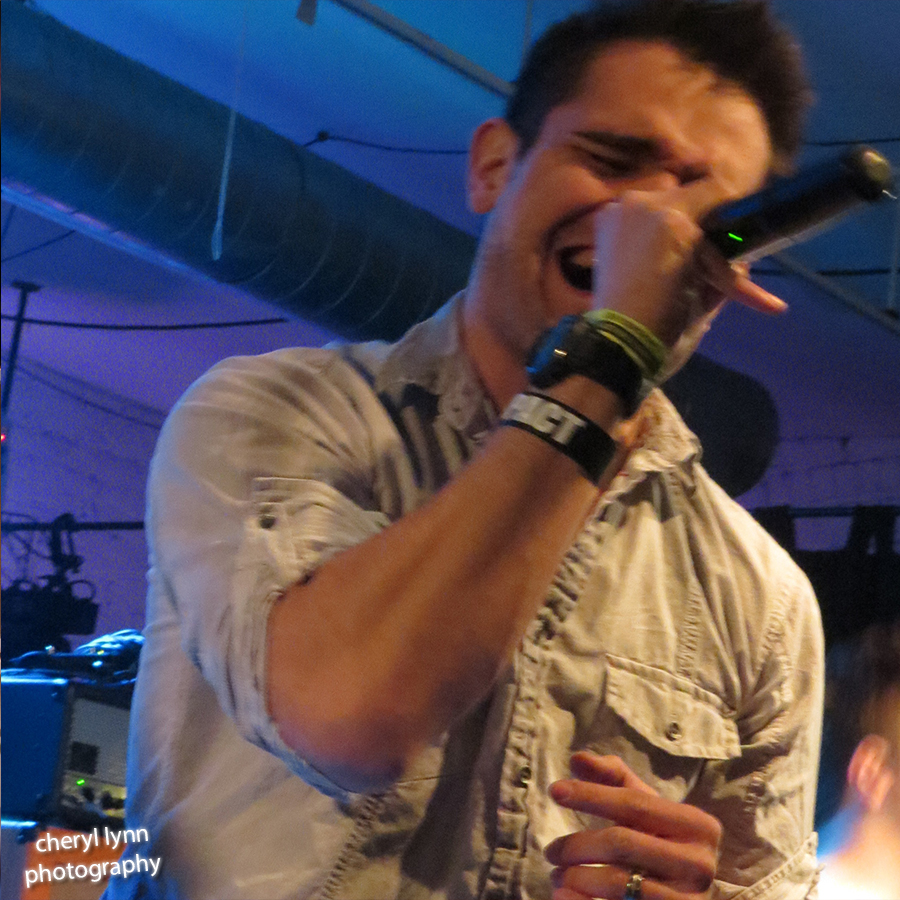 Bam Margera fans gathered at The Loft in Lansing, Michigan on March 5, 2014 for a Fuckface Impossible show that didn’t fail to please. Â With the help of three great bands from Michigan opening for him, Margera put forth a great show.

Coldville opened the show and was led by singer Luke Ponci from Grand Rapids, Michigan.Â Crackjaw from Detroit, Michigan was up next andÂ put on a dynamic performance for the crowd. Lead singer Ian Thomas has a unique style that kept the crowd begging for more. The third band up to play was St8 of Mine from Laingsburg, Michigan. In between each band there was a comedian who came out and told jokes and revved up the crowd for a few minutes. This was unique for a rock show!

Most of us are not strangers to the many years Bam Margera has been in the entertainment world. He has been a skateboarder, a radio show host, and done shows like Jackass and Viva La Bam. He has also done movies such as Jackass, Haggard, and Where the F….k is Santa. Of course, who can forget Bam’s love of music? In all of his shows, he would bring in his favorite band, HIM, and other bands like 69 EyesÂ for performances. Â He also included his brothers band,Â CKY, as a regular guest on his show.

So does this make him a singer? I’m not sure, but with the help of his brother Jess and several other members of the band CKY,Â Margera has put together a band and seems to be holding his own on stage. His album is full of rock songs just catchy enough for the crowd to sing along with and just smutty enough to keep all of his old and new fans wondering what he will be saying next! Margera keeps his bad boy reputation alive!!

In his new venture, he has taken many of the talented members of the rock band CKY, including his brother, Jess Margera, added a few new faces such as Alex Flamsteed, the Australian drummer from Guttermouth to help with singing and drumming and thrown in some catchy riffs and a few girls dancing on stage and he has a happy audience!

During the show Bam sang songs from his album like, Â All My Friends Are Dead, and even had another singer do a tribute song about for his friend, Ryan Dunn. The audience loved the double drum set that Jess played with various band members and the CKY boys great musical ability did not let the audience down!

Does he have the best voice or the most memorable songs? Probably not! Is Bam Margera entertaining and fascinating? Yes, he is. Â It was a great night of fun rock and roll and the audience loved it! Fuckface ImpossibleÂ was in Detroit last night. If you didn’t see them in Lansing, hopefully you caught their show in Detroit!! Â We look forward to seeing what else Bam Margera has in store for his fans on the rest of his tour!!