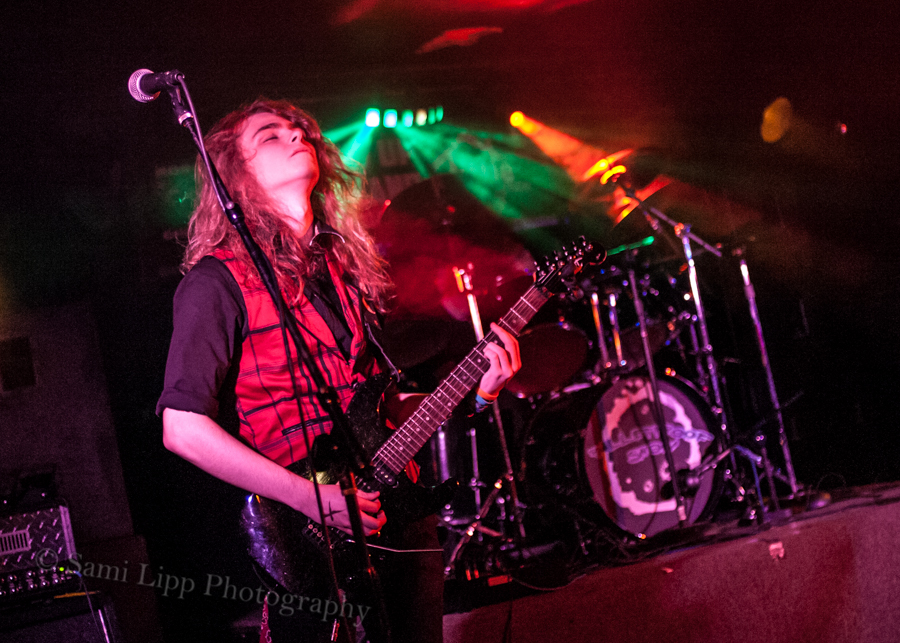 Detroit Live Magazine is hosting Blow Up My Band, a contest designed to take one band and give them the media coverage, publicity, and tools to advance their career. It will consist of eight to twelve weekly live ‘elimination’ events. These ‘elimination rounds’ are scheduled on Wednesday and/or Thursday evenings at several metro Detroit clubs, culminating in one final event, to determine the grand prize winner. Bulletproof Snow, Rocktropolis, and A New Endeavor battled it out and rocked the Token Lounge for Round #1.

The first competing band was Bulletproof Snow, a group of guys that will blow your expectations of a teen rock band; they have been rocketing upward since entering the Detroit music scene in March 2012. In addition to being the youngest band to perform at 2013 Rockstar UPROAR festival, they were also the youngest band to attend the 2013 Detroit Music Awards. With their hard-hitting sounds, and a deep seeded urban-pop-rock feel, these guys are quickly making a name for themselves both locally and nationally. Keep your eye out for them; they’re only going up!

Rocktropolis was up next. Guitarist Pete Metropoulos shredded solo on stage with a killer backing track. Their heavy metal instrumental music is a collection of brilliant compositions that are melodic, epic, and infectious to the soul. Rocktropolis has been nominated for ‘Outstanding Hard Rock/Metal Group’ in the 2014 Detroit Music Awards.

Finally, A New Endeavor, a six-piece, Metalcore/Post-Hardcore band, was up. They are based out of Lapeer, Michigan. This band is brand new and this competition only their second live show. Their sound is amazing; hard-hitting metal, paired with set melodies and screaming vocals. This young band has a lot ahead of them.

While all three bands killed the show, Bulletproof Snow took Round #1. Stay tuned to see how they advance in Blow Up My Band 2014!