NEW LP, High In The Saddle, out now.

Texas Hippie Coalition has released a new music video today for “Dirty Finger.” Once again directed by veteran director Justin Reich (BLACK LABEL SOCIETY, EVERY TIME I DIE) this is the second music video the band has released from their recently released LP, High In The Saddle.

“Let me see your dirty finger in the air! This set was the most fun I’ve ever had shooting a video, bar none, we just cut loose” says frontman Big Dad Ritch. “Around 4:20 pm, we started partying, grilling, drinking, and burnin’ with a bunch of friends and extended family. BarBQ, Beer, and Bud! Living in live color! That’s OUTLAW Baby!”

“Dirty Finger” embodies Texas Hippie Coalition in every way. A real THC manifesto, if ever there was one: swampy grooves, Crüe-type partying, and a Man in Black style saga. It is a face-melting fireball of fun that works just as well in an arena or with a solitary sing-a-long while speeding down the highway.

Texas Hippie Coalition also recently wrapped up the Haulin’ Moonshine Tour, reeling in some serious critical acclaim. After a recent show at The Tarheel in Jacksonville, NC SideStage Magazine reported, “You will not regret this live show–it’s more than just music, but a family experience at a Hippie show.” 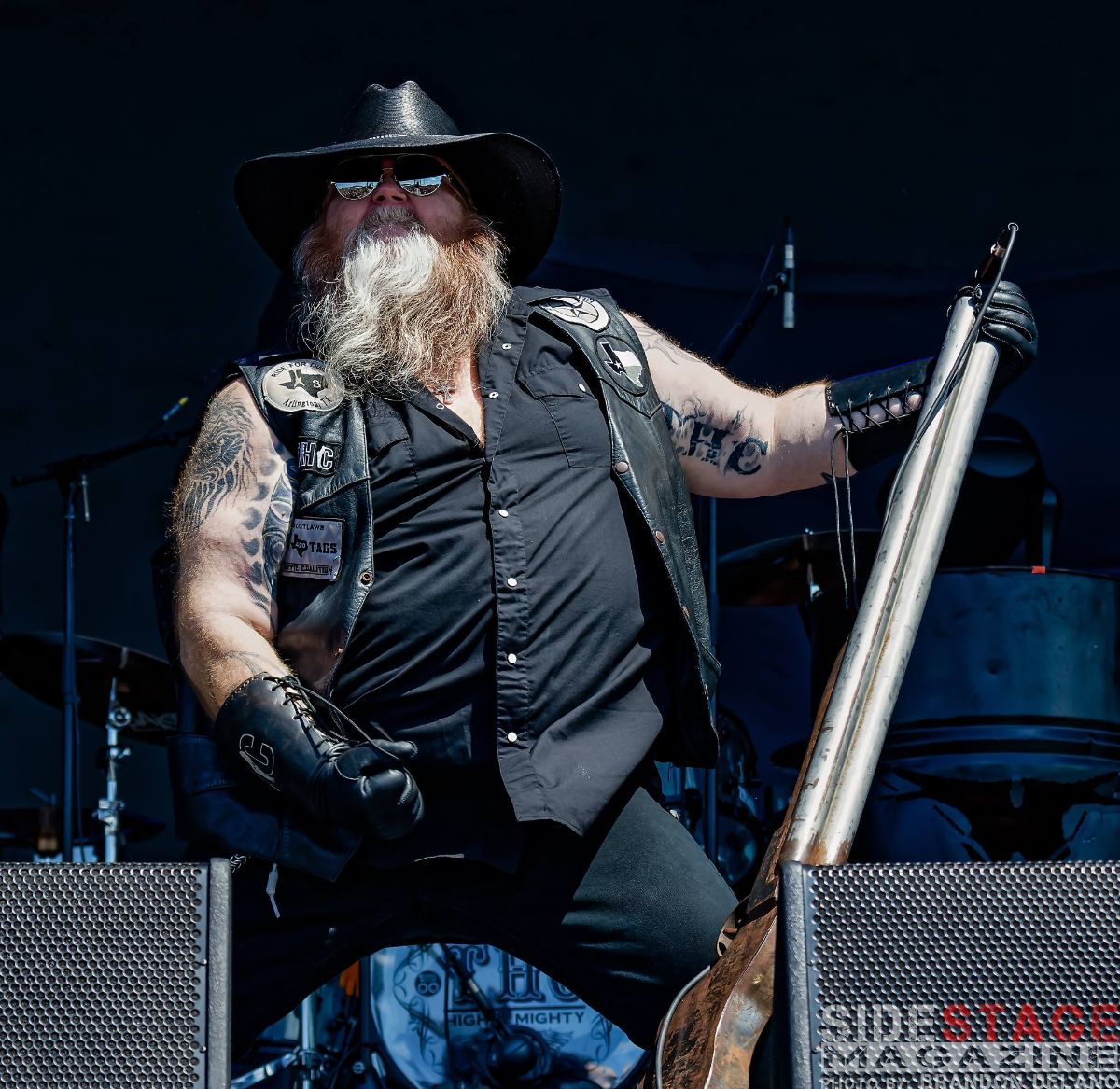 THC released High In The Saddle, on May 31, 2019, via Entertainment One (eOne) to high praise. Classic Rock Magazine already added the album to the list of “50 Best Rock Albums of 2019 (so far)” saying, “’High In The Saddle’ is a ridiculous yet somehow magnificent album, riddled with redneck clichés, with songs that might be cast as novelty were they not so well written.”

High in the Saddle is a record full of unashamed, full-throttle ass kicking. It’s the band’s second pairing with producer Bob Marlette (Black Stone Cherry, Rob Zombie) and sixth album overall, on the heels of their #2 Billboard Heatseekers slab, Dark Side of Black.

Backyard barbeques, barroom brawls, tent revivals, and big rock festivals alike are suitable environments for the Red Dirt Metal of THC, a band with a sound so devilishly electrifying that they had to come up with a new genre to describe it.

Big Dad Ritch captains this pirate ship of bikers, outlaws, troubadours, and hellraisers, welcoming all comers to the THC party with gregarious charisma and Southern charm. Across a half dozen albums, countless club gigs, and show-stealing performances at Rockstar Mayhem, THC has spread the good word of big riffs, big hooks, and wild times.

Ritch puts the band’s evolution in Old West terms. “In the beginning, you’re an outlaw looking for direction. You gotta get the best guys for the job behind you,” he explains. “Now we know how to rob banks, how to rob stagecoaches, and how to rob trains.”

“I’m just out to have fun, man,” Ritch says with genuine modesty. “I never look at this as something I have to do. It’s something I /get/ to do. I just thank the Lord above that He has given me this talent that has allowed me to garner these wonderful things in life.”

Texas Hippie Coalition continues to ride or die for truth-telling, unashamed, Red Dirt Metal badassery, winning over new acolytes every damn day. As Blabbermouth once asked: “How many more reasons do you need to try a little THC? Everybody’s doing it.” 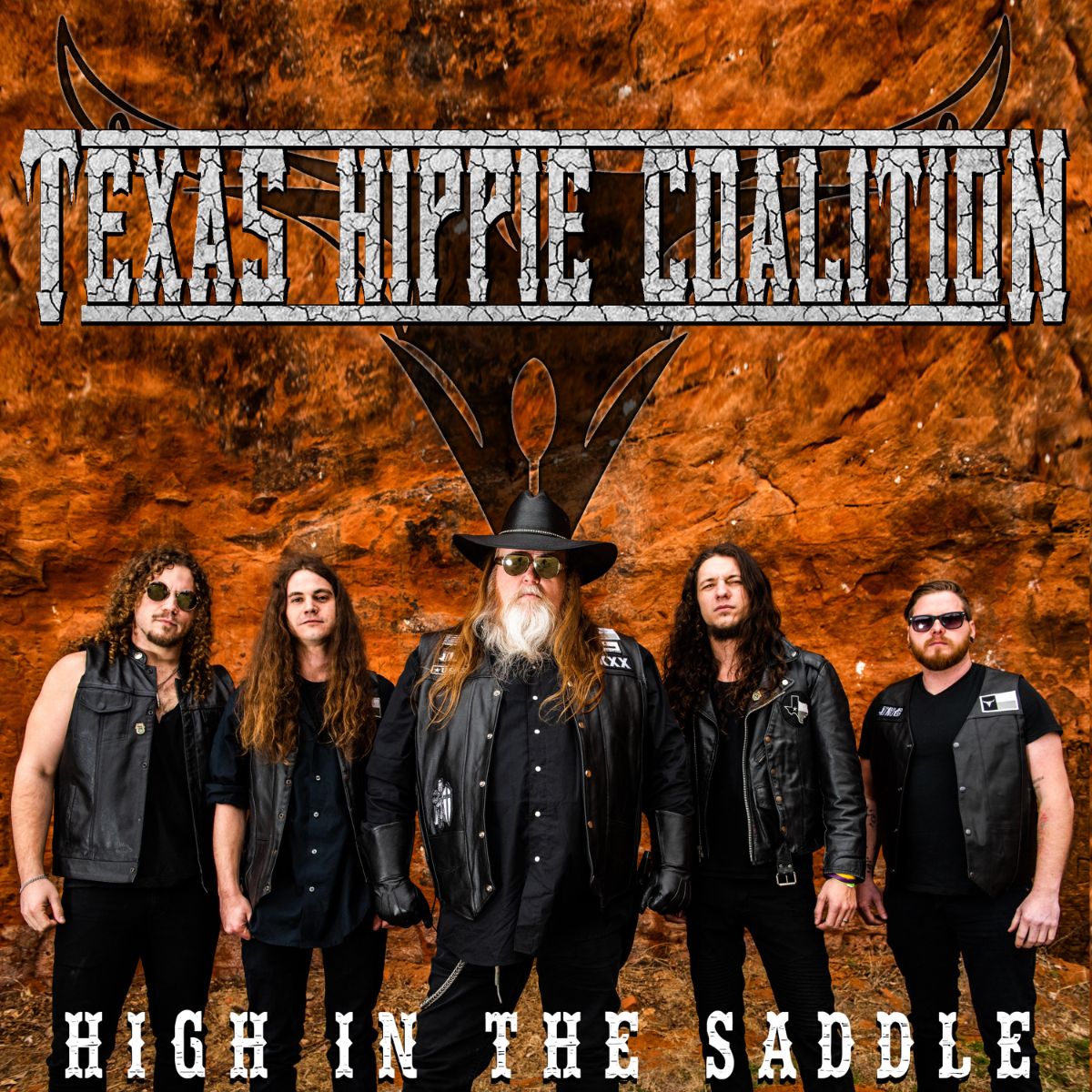 Stream on Spotify
Get High In The Saddle here