Hailing from Springfield, MA, All That Remains is currently on tour supporting Dethklok on their 2012 fall/winter tour of the USA and Canada.

Supporting their newly released album, “A War You Cannot Win” which was released on November 6, 2012, the band brings their ever evolving sound sprung from the long distant metal-core scene born around the turn of the century, ever progressing towards a distinct and innovative blend of metal, melody, blazing riffs and hearty growls. Cranking through a ten song setlist which included two songs from the new album, they wasted little time in engaging the crowd which was more than eager to sprout an enormous circle pit of flailing arms and banging heads. I sat down with Mike Martin and Oli Herbert before the show for a few minutes to chat with them about the new album and the current tour.

Pics from the show: 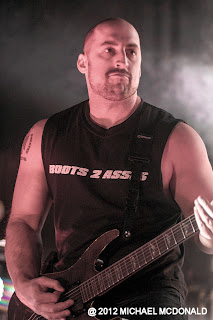 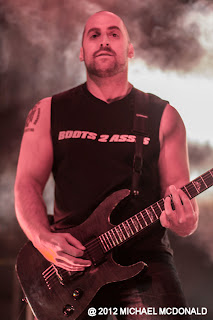 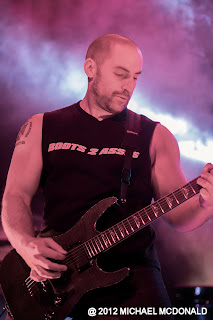 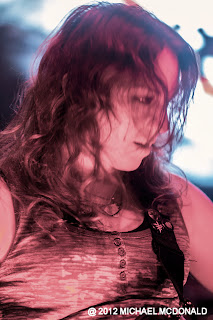 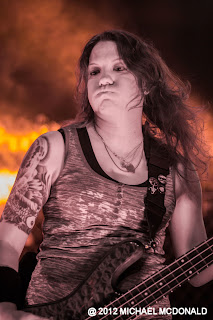 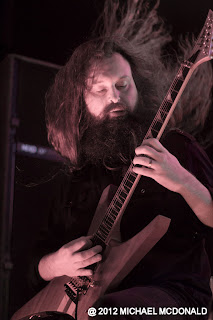 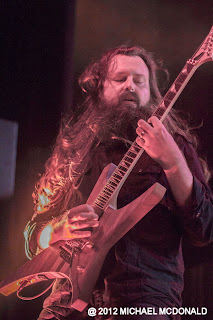 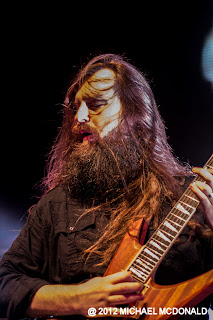 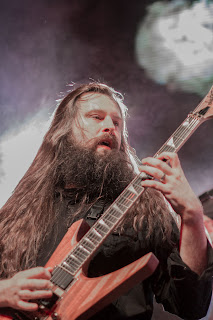 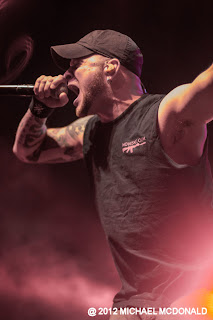 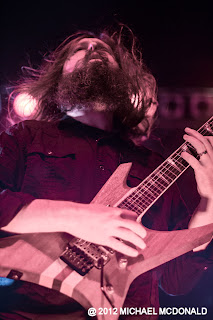 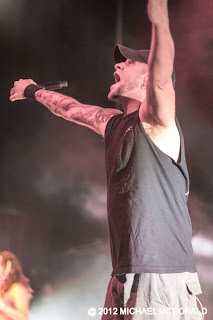 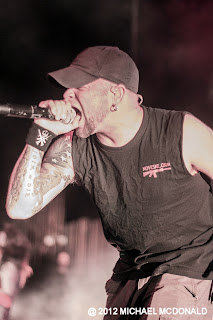 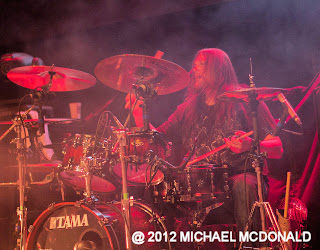 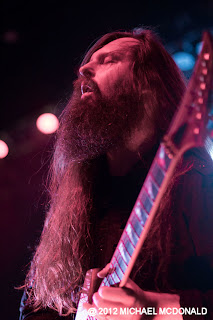 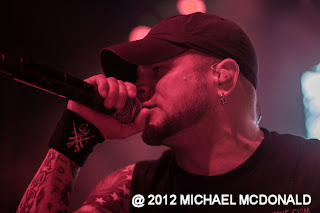 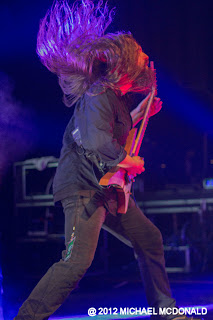 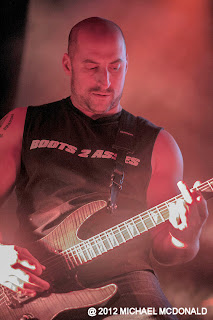 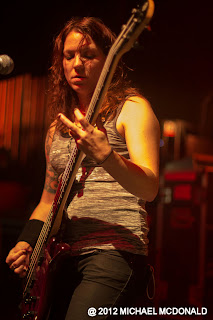 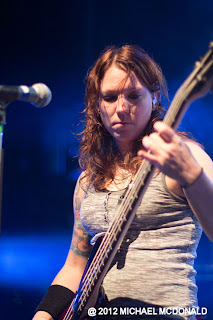 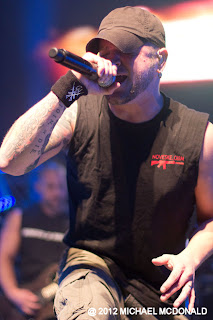 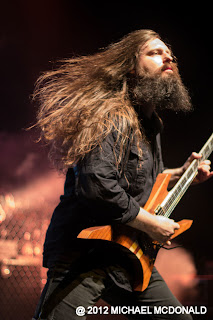 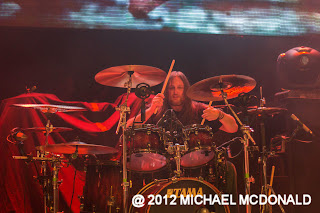 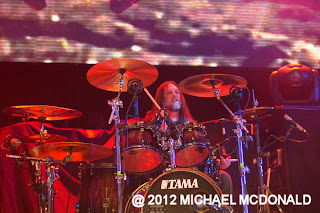 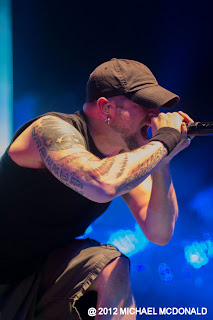 This Calling
Dead Wrong
Down Through The Ages
Stand Up
Six
Aggressive Opposition
Hold On
Become The Catalyst
Some Of The People, All Of The Time
Two Weeks