Lamb Of God releases the double-vinyl re-release of Ashes Of The Wake in celebration of the album’s 15th anniversary. You can catch Lamb Of God on Slayer’s Final World Tour, Leg 5: North America, now.

In celebration of the 15th anniversary of Lamb Of God’s genre-defining, Gold-certified major label debut, Ashes Of The Wake, the landmark album is reborn as the new Ashes Of The Wake – 15th Anniversary Edition – a special double-vinyl re-release of the album that catapulted the band to iconic status. The two LP set – which includes four exclusive tracks, including the B-Side “Another Nail For Your Coffin”, and three previously unreleased demos – is available today in both vinyl and digital formats here.

In celebration of today’s release of Ashes Of The Wake – 15th Anniversary Edition, Lamb Of God have revealed a lyric video for the special B-Side “Another Nail For Your Coffin.”

Guitarist Mark Morton tells Loudwire: “As a musician, the timeline of Ashes of the Wake was very intimidating for me. With that first Burn the Priest album, we wrote the songs over four or five years. Then between that and ‘New American Gospel,’ we had a solid two years; we were still working our day jobs and playing shows up and down the East Coast. Then another two years between ‘Gospel’ and ‘As the Palaces Burn.’ But right after ‘Palaces’ dropped, we got signed to Epic, so we had to go right back into writing mode. Not only did we now have the pressure of being on a major label, but we had just recorded what we thought was a really killer album, and then we had to do it all over again. But the stakes were way higher.” 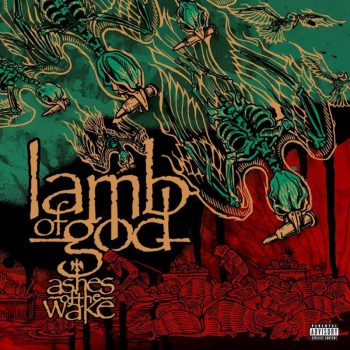 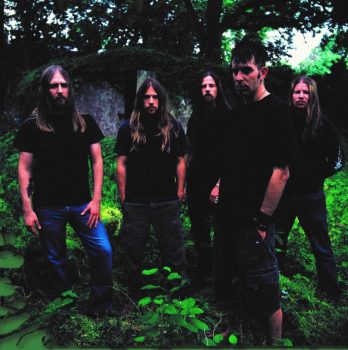 The band will begin a run of European festivals and headline dates on June 13. For dates and info visit here.