Satch is back with his 15th studio album and an extensive UK tour to boot.

Joe Satriani will release Shockwave Supernova on the 24th July. Joe’s new album will be released on a Friday to fall in line with the new Global release day, and will be one of the first artists to do so.

Shockwave Supernova was recorded at Skywalker Sound in Lucas Valley, CA and co-produced with John Cuniberti. Satch has a long running history with Cuniberti having worked with him since his first album Not Of This Earth along with the classic Surfing with the Alien. 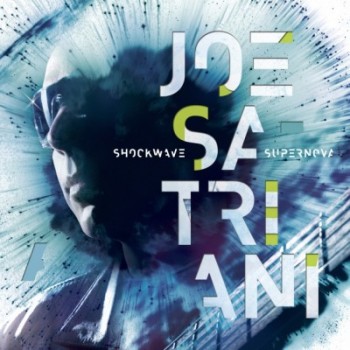 Shockwave Supernova Track Listing
1. Shockwave Supernova
2. Lost In A Memory
3. Crazy Joey
4. In My Pocket
5. On Peregrine Wings
6. Cataclysmic
7. San Francisco Blue
8. Keep On Movin’
9. All of My Life
10.A Phase I’m Going Through
11.Scarborough Stomp
12.Butterfly and Zebra
13.If There Is No Heaven
14.Stars Race Across The Sky
15.Goodbye Supernova

Joe will return to the UK in November for an extensive tour in support of Shockwave Supernova. Dan Patlansky, the South African-born guitar virtuoso who has been wowing audiences across the UK of late, will be Satriani’s special guest at the shows. 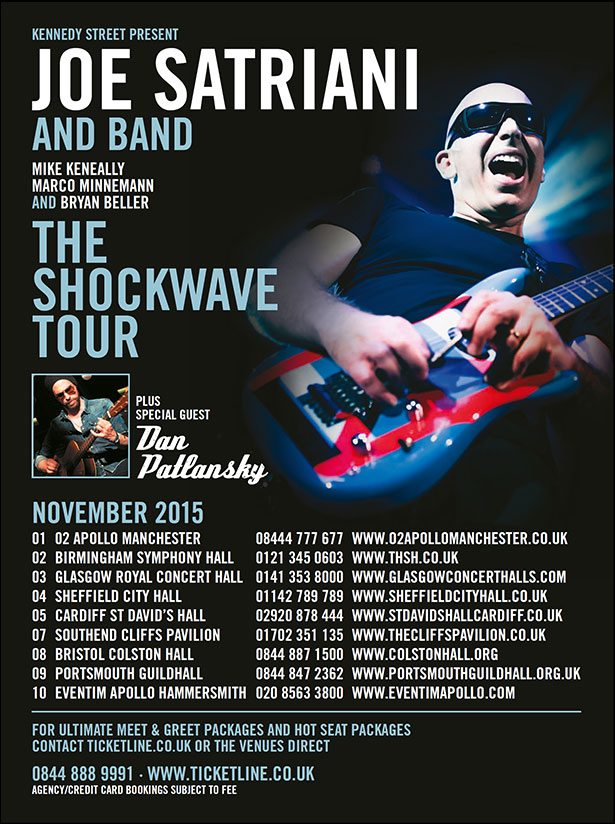