He Is Legend to release White Bat on June 28 via Spinefarm Records. The band has recently shared the new song “Boogiewoman.”

North Carolina’s He Is Legend will release the new album White Bat through Spinefarm Records on June 28. The album is available for pre-order here.

The band has shared the new song “Boogiewoman.”

The band previously released the title track in late 2018.

“White Bat is the purest, most passionate, and the most united He is Legend has been since we wrote It Hates You. I think this album has something for every fan of each chapter in our history,” says singer Schuylar Croom about the album, which is He Is Legend’s sixth full length overall and second for Spinefarm.

The quartet — the aforementioned Croom, Adam Tanbouz [lead guitar], Matty Williams [bass], and Jesse Shelley [drums] — is bolstered by a cult fan base. Metal Injection made a salient point in their 9-out-of-10-rating of their last album, 2017’s Few, saying, “Let’s cut right to the chase: He Is Legend is one of the most underrated and under-appreciated bands in all of metal.”

For White Bat, the band diligently worked across the country. Shelley recorded drums in Atlanta at Glow in the Dark Studios with Matt Goldman. Guitars and bass would be tracked at Warriorsound with Al Jacobs. Meanwhile, Croom ventured out West to reteam with Mitch Marlow for vocals in Los Angeles. Inspired by Michelle McNamara’s true crime classic I’ll Be Gone In The Dark, Croom wandered around the shadiest and most shadowy corners of the city of angels. Getting into a menacing mindset for the concept, he visited the grave of Walt Disney, canvased mausoleums, went to the Museum of Death, and “sat in crazy seedy little bars, wrote, and got into this headspace—like preparing for an acting role.”

Ultimately, White Bat “has a moodiness and heaviness we haven’t ventured into in a while,” according to Croom. “It’s conceptual. More than the content and concept, the music is representative of what we are now.” 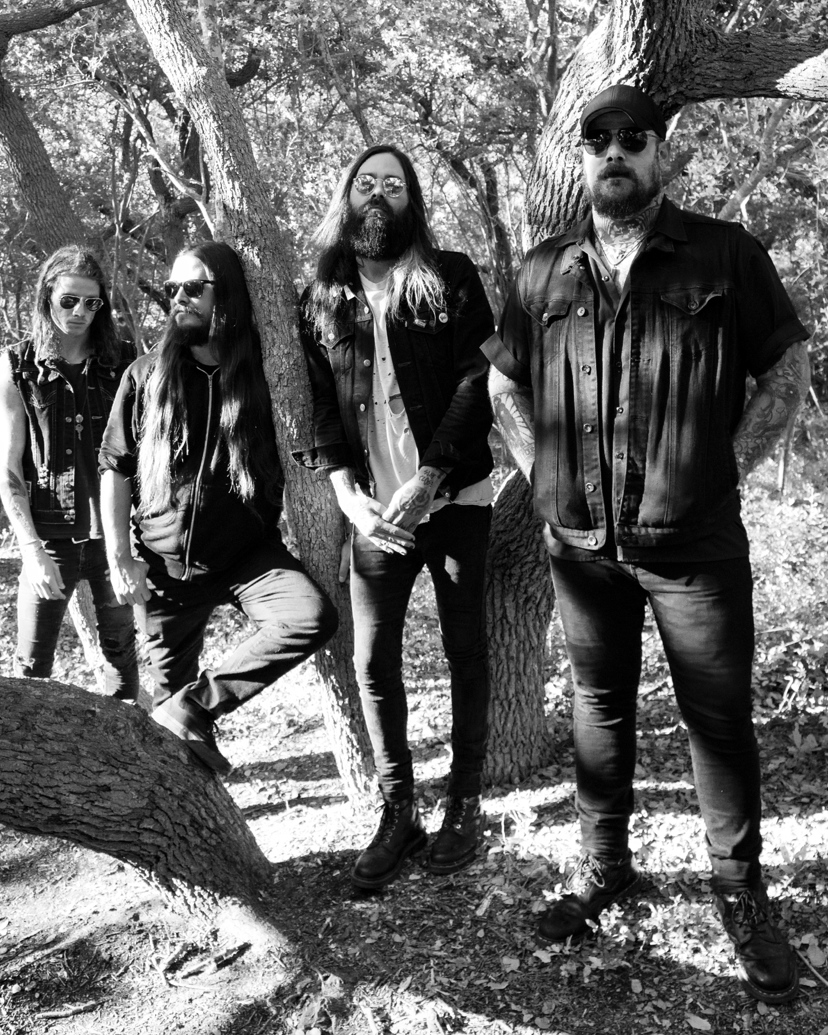 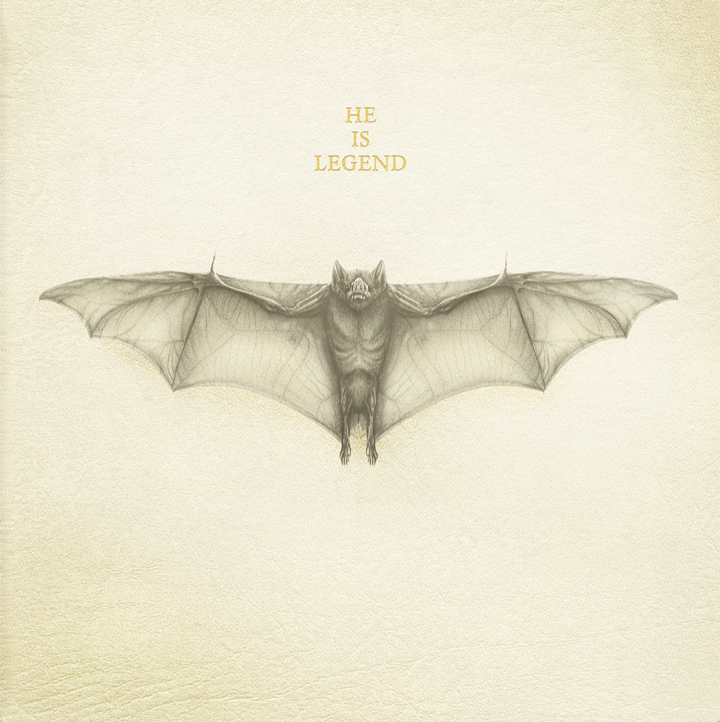