The 5th Annual Ride For Ronnie Motorcycle Ride and Concert is set for Sunday, May 5, 2019, benefiting the Ronnie James Dio Stand Up and Shout Cancer Fund. Comprised of a motorcycle ride originating at Harley-Davidson of Glendale and culminating with a concert at Los Encinos Park in Encino, the Ride For Ronnie will raise awareness and funds for cancer prevention and research for a cure. The concert will once again be hosted by radio and television personality Eddie Trunk, and a group of stellar rock musicians under the banner of Eddie Trunk’s All Star Band will headline the afternoon of live music. Last year’s Ride brought in over $50,000 for the Dio Cancer Fund.

Riders will assemble for a continental breakfast at Harley-Davidson of Glendale with kickstands up at 11:00AM. The procession will travel around the northern edge of the San Fernando Valley to Los Encinos Park in Encino, where they will be treated to music, a raffle, silent and live auctions, food trucks and much more.

Kicking off the afternoon of live music at the Park will be the primal, melodic rock n’ roll of Sadie & The Tribe, fronted by renowned fitness and yoga instructor Sadie Nardini, followed by the popular Dio cover band DIA. Next up will be LA rock band Budderside, followed by Petty Cash, combining the music of Tom Petty and Johnny Cash, and megarock band DC4, featuring Jeff, Matt and Shawn Duncan and former Dio band guitarist Rowan Robertson. 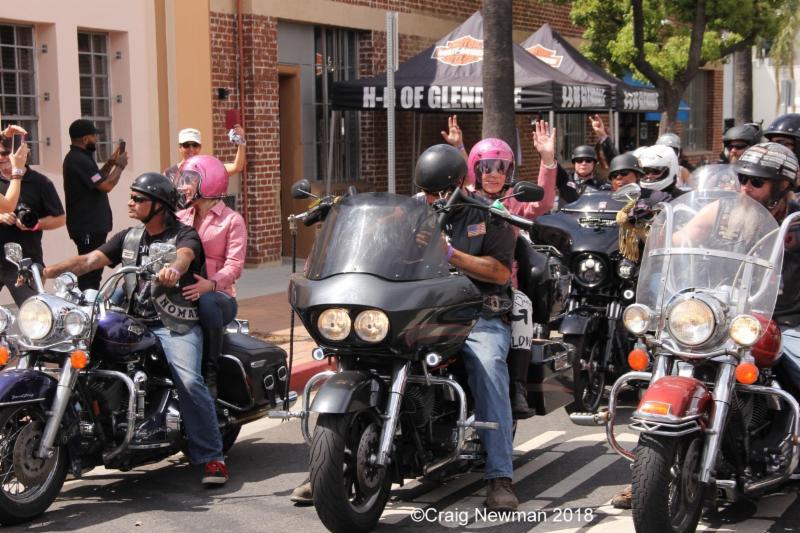 As always, a silent auction booth will have many amazing items available to bid on throughout the afternoon, while live auctions, featuring one-of-a-kind rock collectibles, will be held from the stage between artist performances.

Additional support for the Ride For Ronnie is provided by All Access (stages), Clair Global (sound), ES CAT (generators), Road Radios (walkies) and Mates (backline). DW Drums has graciously donated a full drum kit for the charity’s use at all its functions. 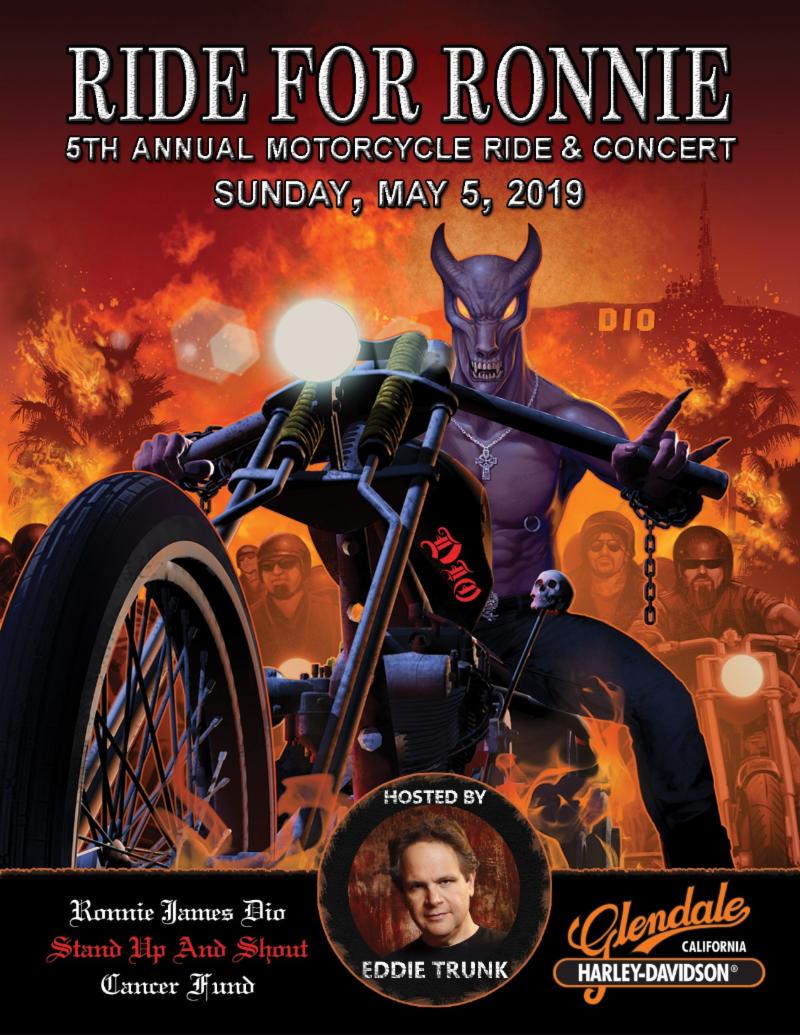 Rider Check-In & On-Site Registration
including Continental Breakfast
Harley Davidson of Glendale
9:00am – 10:45am 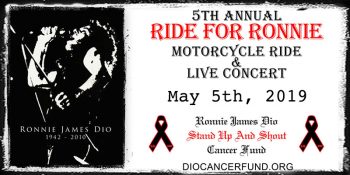