Take Nine Inch Nails, throw in just a pinch of Henry Rollins, smash in a good dose of Rammstein and you’re starting to get close.

This is Where Death Begins is the eighth album from electronic rock/metal band, Combichrist. This album has been out on Out Of Line Music since Jun 06, 2016 and deserves a few minutes of your time.

The now Atlanta, Georgia-based Andy LaPlegua has been busy with this new project in the studio while Joe Letz, Eric 13, Brent Ashley, and Nick Rossi have joined him for the live play of the touring with Filter.

Chris Motionless from Motionless In White and Ariel Levitan of MXMS make guest vocals on this album, and it was mastered by Vlado Meller of Red Hot Chili Peppers and Slipknot fame to name a little of his experience.

The album has been released as a regular CD, as a lavish colored gatefold double vinyl (including the album CD), and as a deluxe two-CD Digipak version containing the bonus disc, History Of Madness: Old School And Rarities Live At Complex, LA (a fine selection of the group’s early industrial classics).

The album is also released as a strictly limited fan set in a deluxe A5-Digipak containing the double CD plus the complete recording of the group’s energetic live show at Summer Breeze Festival 2015 on CD and DVD as an exclusive bonus, which is Combichrist’s first ever official live release. 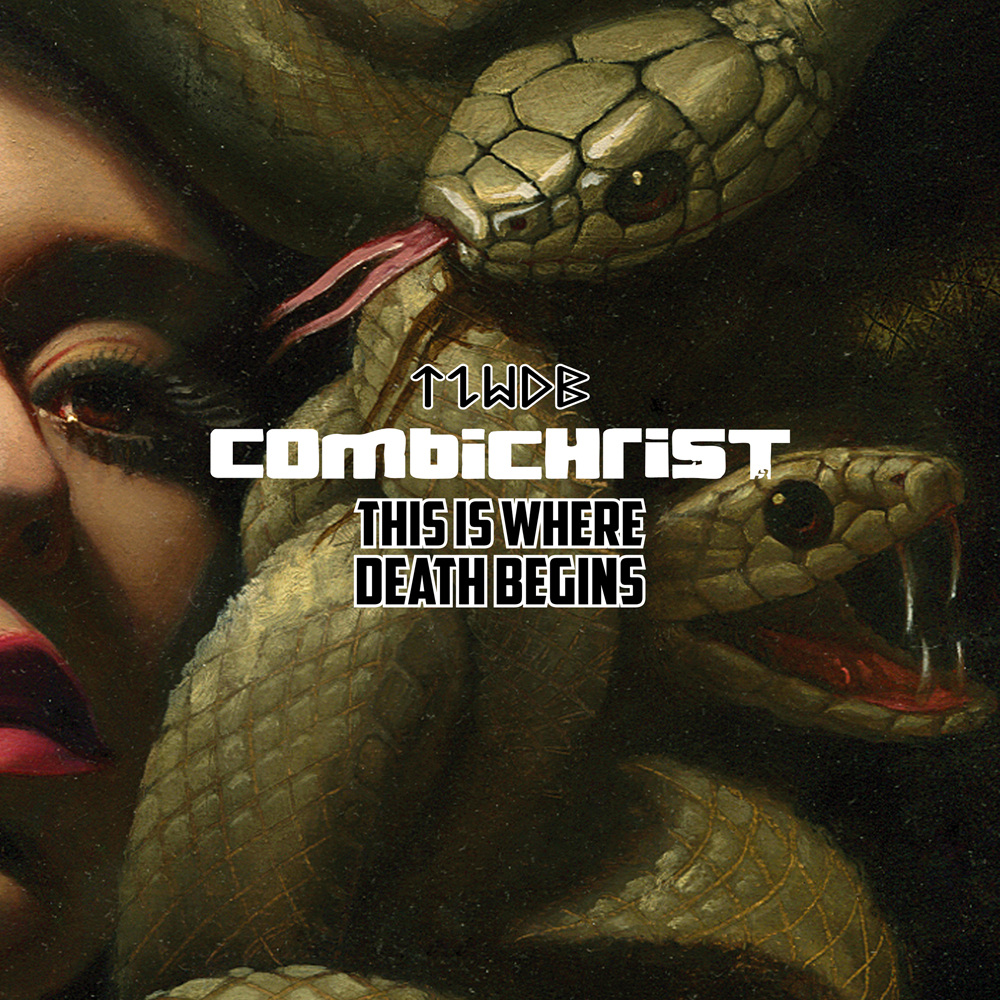 This offering is fifteen tracks long and has a play time of just under an hour. Andy’s vocals on this disc are varied and go from almost spoken word to full of hatred dirty vocals without warning, sometimes all on the same track.

Being that he made this album solely by himself, it is even more amazing with the merging of the drops, guitars, percussion, and keyboards that the other guys are able to make it sound as cohesive as they do with him on tour live. And that is not to take anything away from the others because they are all talented musicians in their own right.

“Glitchteeth” takes up the torch that Reznor dropped somewhere after Petty Hate Machine and shows us that sound never died, it just waited in slumber for the next heir to awaken the vibe and bring it into the next wave of fanatical play.

“My Life My Rules” has a distinctive, almost Rammstein, like feel to it with the Combichrist slant, and of course, sung in English. It’s a fast paced kick in the ass that doesn’t cower in the face of political correctness. It’s a take it or leave it, fuck you if you don’t like it (us) mentality, put to a blistering speed that doesn’t wait for the slow witted to catch up.

One of the most industrial-leaning songs is “Don’t Care How You Feel About It” and it is deliciously simple and complex at the same time. The jumbled ending is the perfect curve ball to the structured song throughout its play. And as a shout out to Rob Zombie fans, don’t miss track eleven’s “Pay To Play.”

Grab this CD from any of your favorite music places and give a few listens. We, at the National Rock Review Undead Fast Response HQ, have found something new on it each of the times it’s played. If you like the industrial sound but with a harder edge, you’ll dig this album. If we were right, hit us up on Facebook and give us a ‘Like’ and if we really screwed the pooch on this pick, hit us on Twitter and let us know where we went wrong. 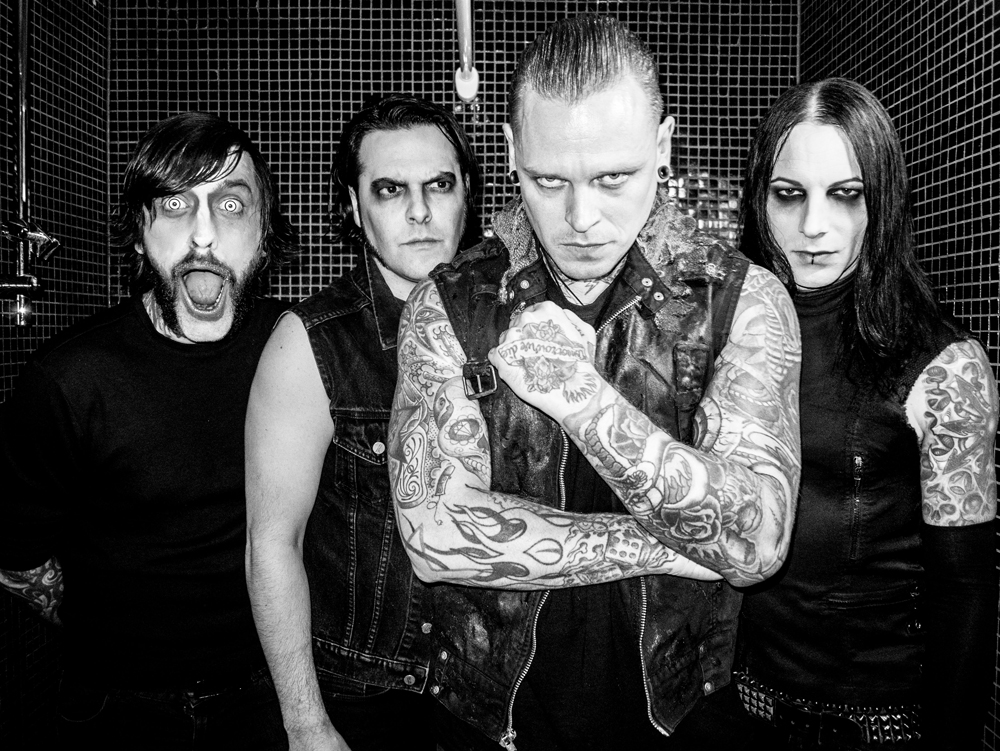