The immediate thing that hits you about David Mâ€™ore is the voice; husky, gravelled tones which really should be coming from a deep-south grizzled old bluesman.

The execution throughout is not the most technically precise work that we often come to expect, and for this reason also, the album increases its appeal; it sounds live. 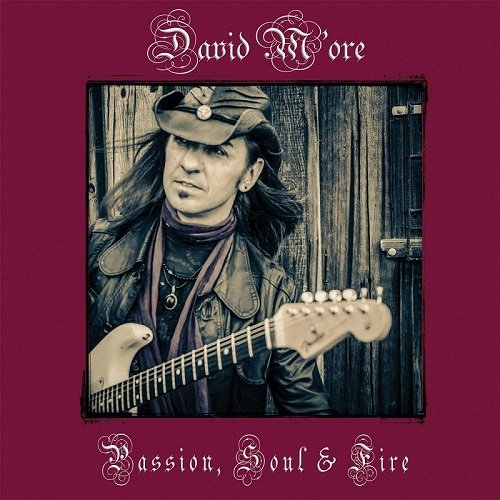 The album opener, “The Devilâ€™s Land,” makes a pretty clear statement of intent with a tasty lick as the main riff. It rolls along at a good pace with just enough vocal to keep us interested, but the guitar breaks and solo are clearly the main event.

While this release might look to be a feast of early blues rock, “Love Again” is reminiscent of early Whitesnake or Tommy Bolin-era Deep Purple ballads.

“Stronger Than I Realize” starts with an atmospheric intro and leads into a Joe Cocker style vocal over a bottom-end heavy guitar melody.

“Johan Sebastian Blues,” an instrumental workout, also channels the 1970s with a combination of Purpleâ€™s “Space Trucking” and the slightly outlandish melodic riffs of Focus. There is a shameless inclusion of the main riff from Burn mid-song to reinforce the point.

The album reverts to a more traditional blues feel with “You Said You Love Me,” and epic coming in at 10 minutes of slow-burning passion.

While “Sweet Little Baby” might not grab you on first listen, listen to it again. The song starts off with a steel guitar intro and develops into a wall-of-sound riff, and intricate melodic playing before the vocals kick in. The vocal delivery is laid-back as the voice takes second place to the guitar, which features some great wah-wah effects.

There is a rolling lilt to the riff forÂ “The Twelve Song,” and the guitar and vocals share the melody with some sweet harmonies. David let it rip on the solo, which overlays the main riff that holds it all together in the background.

Another compelling intro of steel and electric guitars opens “Cold Blooded.” Davidâ€™s vocals on this are even more throaty. When the solo kicks in, there seems to be a lack of substance from the backing band. Perhaps their part is simply too restrained for the Hendrix / Stevie Ray Vaughan guitar work.

“Every Time I Think of You” another slow-burning extended workout. The song features an impressive solo and an interesting chorus.

“Funky It Up” blasts into a sleazy, dirty riff before the harmonic melody and guitar solo of this instrumental adventure covering a number of blues-rock styles.

The closing track, a bluesy cover of “Mistreated,” is an interesting choice underlining key influences on Davidâ€™s music. The cover is more like the early blues-oriented Whitesnake version than that of Deep Purple. While it is a serviceable cover, other tracks would reflect better on Davidâ€™s obvious abilities as such an iconic song would likely draw a biased comparison. 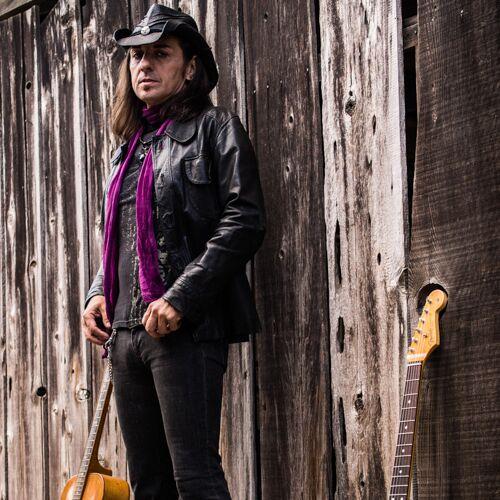 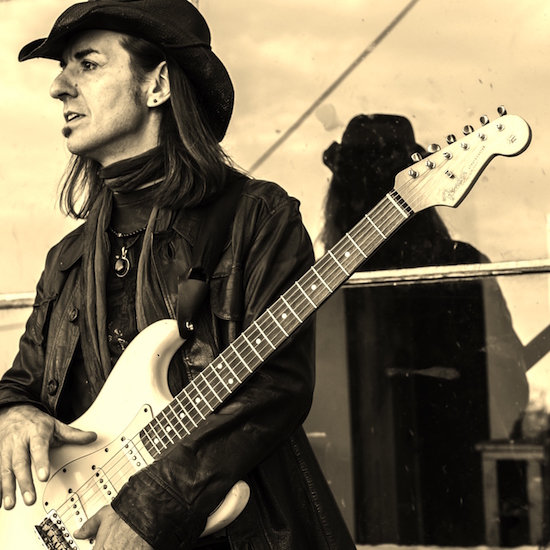 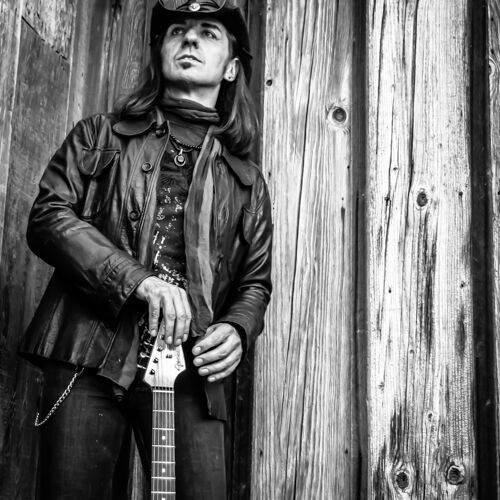