When you can’t pin down a band to metal, rock, or even pop it means the influences of the band are many. Bellusira embodies that. 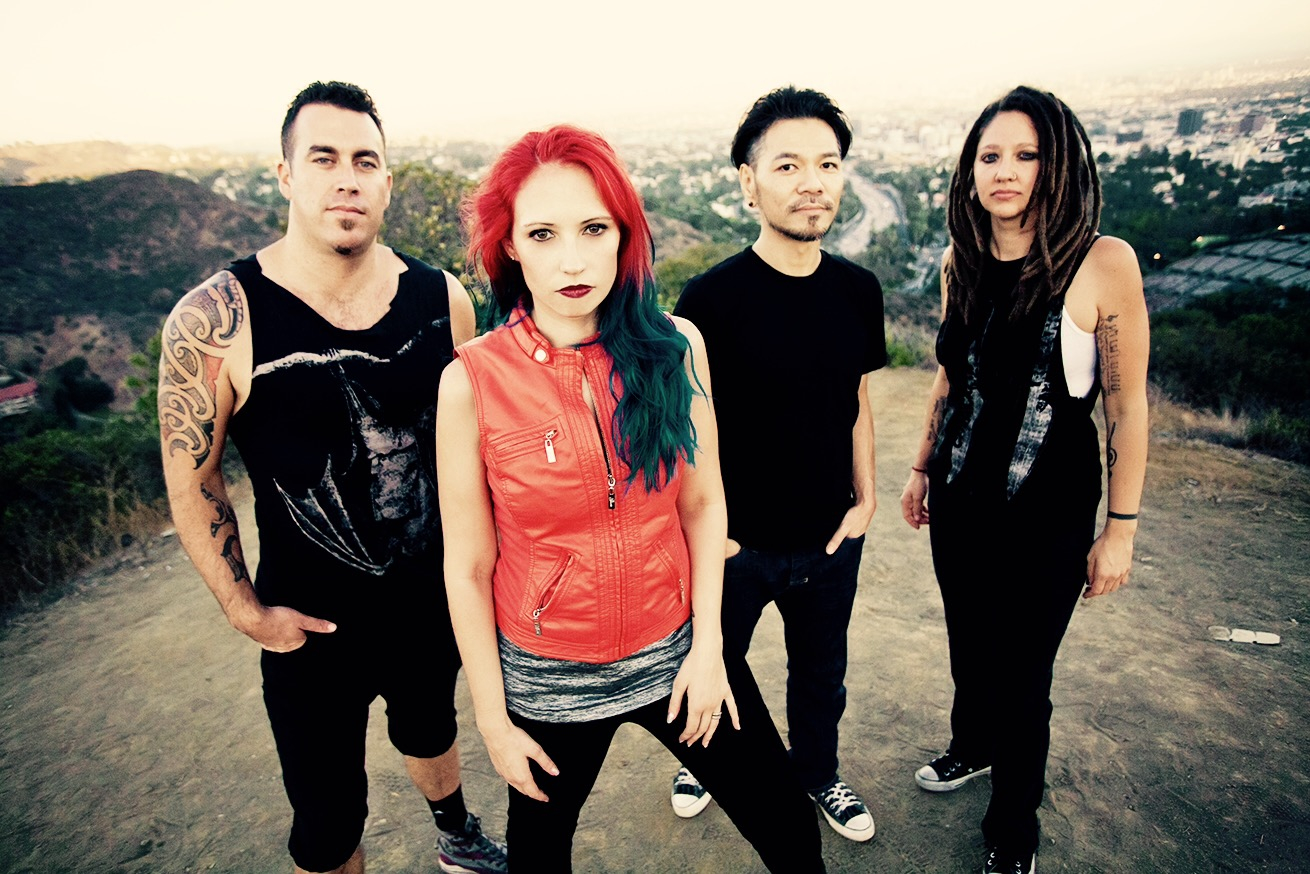 The new album includes eleven tracks and roughly thirty-eight minutes long. When asked how the band’s sound was, the answer was pretty good.

“Some people describe us as Evanescence meets Rage Against The Machine. I guess we are a band that doesnâ€™t fit into one genre. We have metal, hard rock, rock and pop on our new recordâ€¦ good pop! The kind that needs to be played on the radio. Our band is all about writing good songs and we write what we feel, and not because we think we should be doing what we do. You have to be real and honest as musicians because itâ€™s not hard to tell if someone is being genuine or not in the work that we do.” ~ Crystal Ignite

There is also a healthy dose of Halestorm and just a pinch of Paramore in the vibe of the band’s sonic signature. But, there are also enough of their vision in the writing to give them a sound that is theirs. The album is not by any means a one trick pony of any one musical genre. The first four songs on the new record give a good cross section of the lyrical and instrumental variety that can come with Bellusira. 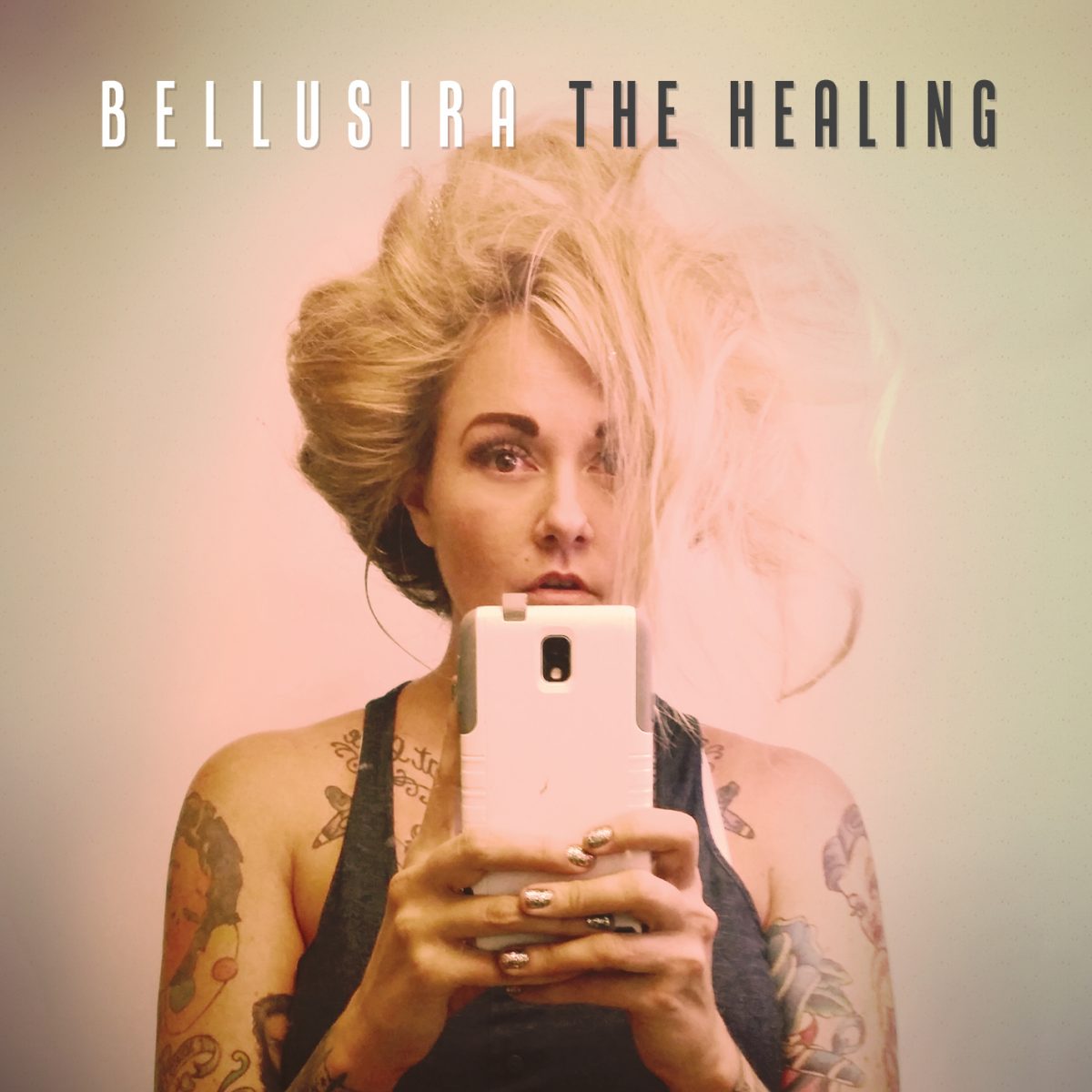 The very first track of the new CD is “The Fight.” Those that like the harder tempos and guitar will dig this song. It showcases Crystal’s voice being able to thread the clean/dirty vocal line without ever going completely over the cliff. The riffs of Markâ€™s sound as good as when Static-X was first getting national attention in the mid-1990s. TheÂ drum play is exceptional on this album of which Will Hunt (Evanescence) & Brian Sumwalt (Cage9) both shared duties on. Mark’s bass play adds the right amount of depth to the play and adds a richness to the song.

If any song on the album makes you see the influence of Lzzy Hale, it would be “Dance With Me.” The vocal styling of this track certainly leads one to the observation. But, with the experience Mark’s writing skills, it allows it to be more than just a copy of another band’s style. It is the pop sound with the hard rock chaser that can be used to describe many of the unique arrangements on this offering.

While “Sister” is quite a bit different from the first three songs before it, and shows how the track listing has such a varied sound, the last song we’ll get into is “Sever.” The flow of this song is incredible. The break two-thirds of the way through the song and the reset add to the intricacy of the hooks. The barking of the last few lyrics only stands to reinforce the disconnection sung about. This track is what might have led some to compare the Evanescence sound.

Overall, fans from the first album, Connection, will love the second effort from the band. Those that are more hardcore and expect a consistent sound will need to listen with an open mind. And for the fans to be that like all of the above and some variety, we believe will get into this CD. If you happen to see it, take a chance and let us know what you think about it after it hits shelves.