Bristol’s female rock three-piece release their new EP, showing they are ‘not backwardÂ in coming forward!’

FlowerpotÂ will releaseÂ their second EP, Place Your Bet, hot on the heels of last year’s Broken Stiletto offering. In a short space of time, Louisa Baker (guitar and vocals), Morgan Pearce (bass), and Ellie Daymond (drums) have come a long way.

Place Your Bet is more rock than previous material. The sound is also more refined; it is both well written and well produced. The new songs give a feel of what to expect from a live show too – which is well worth seeing! 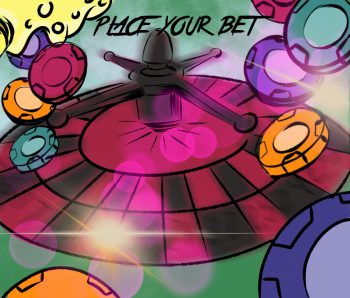 “Calling Your Bluff” is a powerful, heavy opener. Louisa’s ever-improving vocals and guitar riffs sit well on the foundation of intricate bass and solid drum runs. The stop/start drum licks are used to good effect, adding depth to the song.

“Overrated” offers a slightly more punk character, with lyrics to matchÂ telling the story of someone who is their own biggest fan whose only real friend is a drink! The song also gives Louisa another chance to demonstrate her chops on guitar.

“XTC” tells the story of an on-and-off relationship over a catchy musical soundtrack. Again, Ellie lays down a rocking beat matched with an excellent bass rhythm.

The three tracks, written by the band, are all of the quick-fire three-minute school, giving it a retro feel but with a modern edge. It is a natural progression from their debut EPÂ which sees the girls improving with time. They have worked hard to produce a sound and style distinctly their own.

The self-funded EP comes out on April 23, with a release party at The Lanes in Bristol. You can purchase Place Your Bet on the Flowerpot website, Amazon, Spotify, and other platforms. 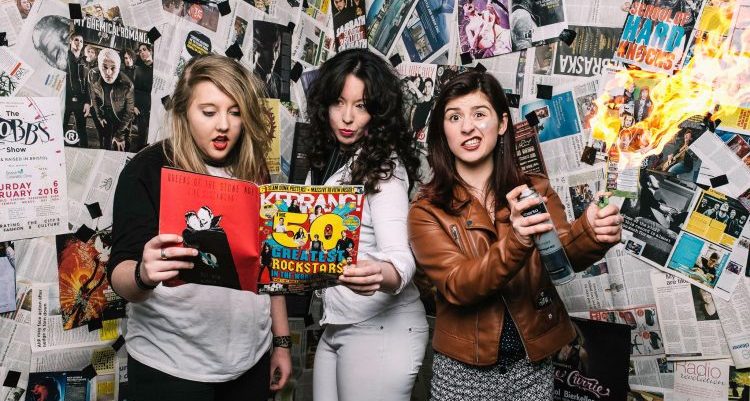