Metalcore is a melting of extreme metal and hardcore punk and is distinguished by its emphasis on breakdowns. Or see It Lies Within’s new album.

It is going to be a good year in 2016 for new music. Jan 08, 2016 will have a few good post-Christmas surprises for lovers of metal and metalcore genres. It Lies Within is coming out with their sophomore offering, Paramount, on Michigan-based Luxor Records. For those not intimately familiar with the band, the guys are Zachary Scott (vocals), Matthew Groshart (guitar), Kyle Dameron (guitar), Erik McKay (bass/vocals), and Kamron Mead (drums). 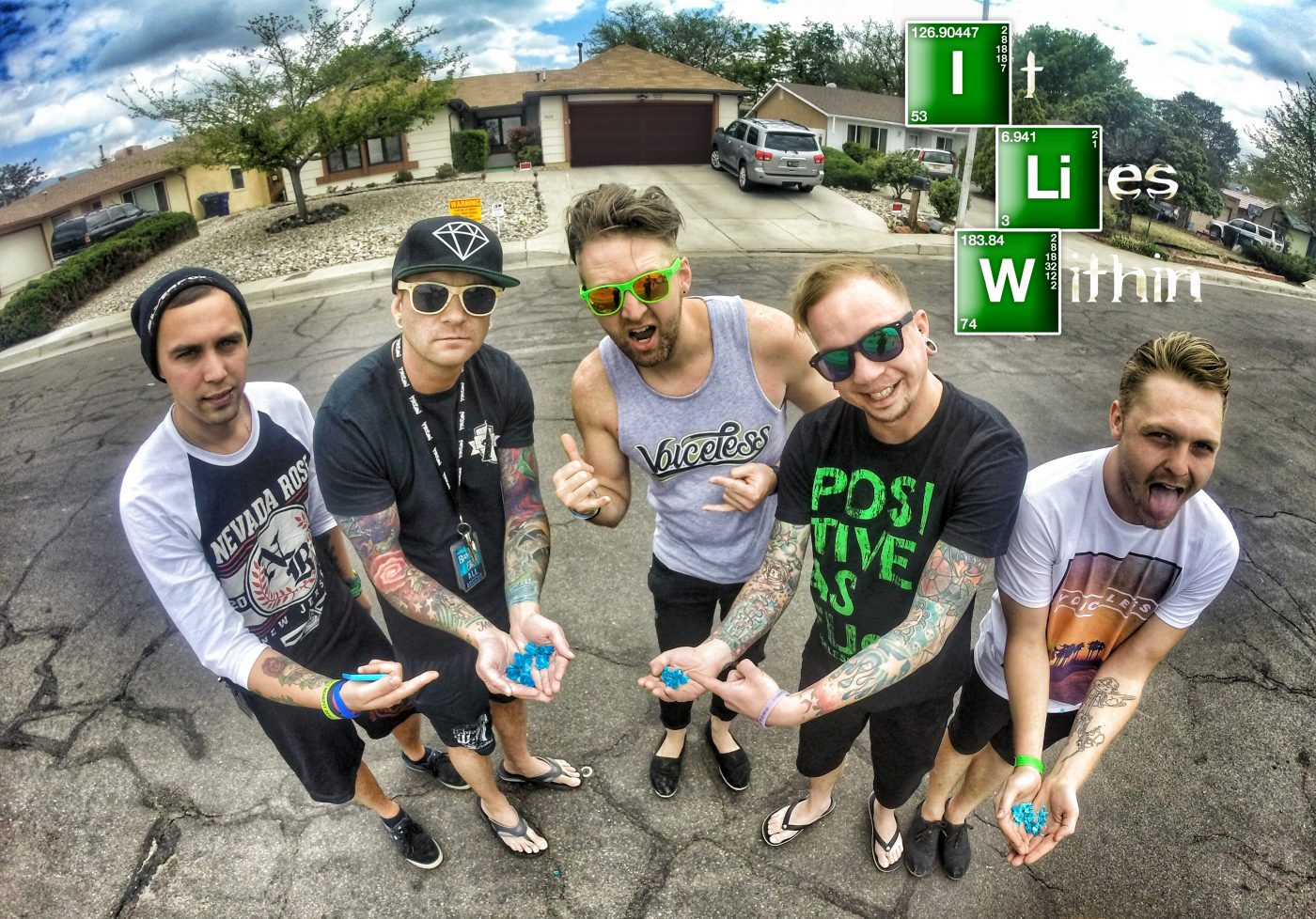 Here’s a little tidbit the metal birds were overheard chirping to each other. “The (album) is bursting at the seams with talent, featuring guest vocalist appearances from Telle Smith (The Word Alive), Ryan Kirby (Fit For A King) and Jonny Mcbee (The Browning). McBee also co-produced the album with As They Sleep guitarist Nick Morris.” Not bad for a little ‘ol band from Flint, MI that have been out on the road so much in the last year they may need some help to find their own beds. The fellas are no strangers to the grind, having performed on the main stages of Dirtfest, Rockapalooza, Bledfest, and most recently just finishing the Rise Above Hate Tour in Japan. 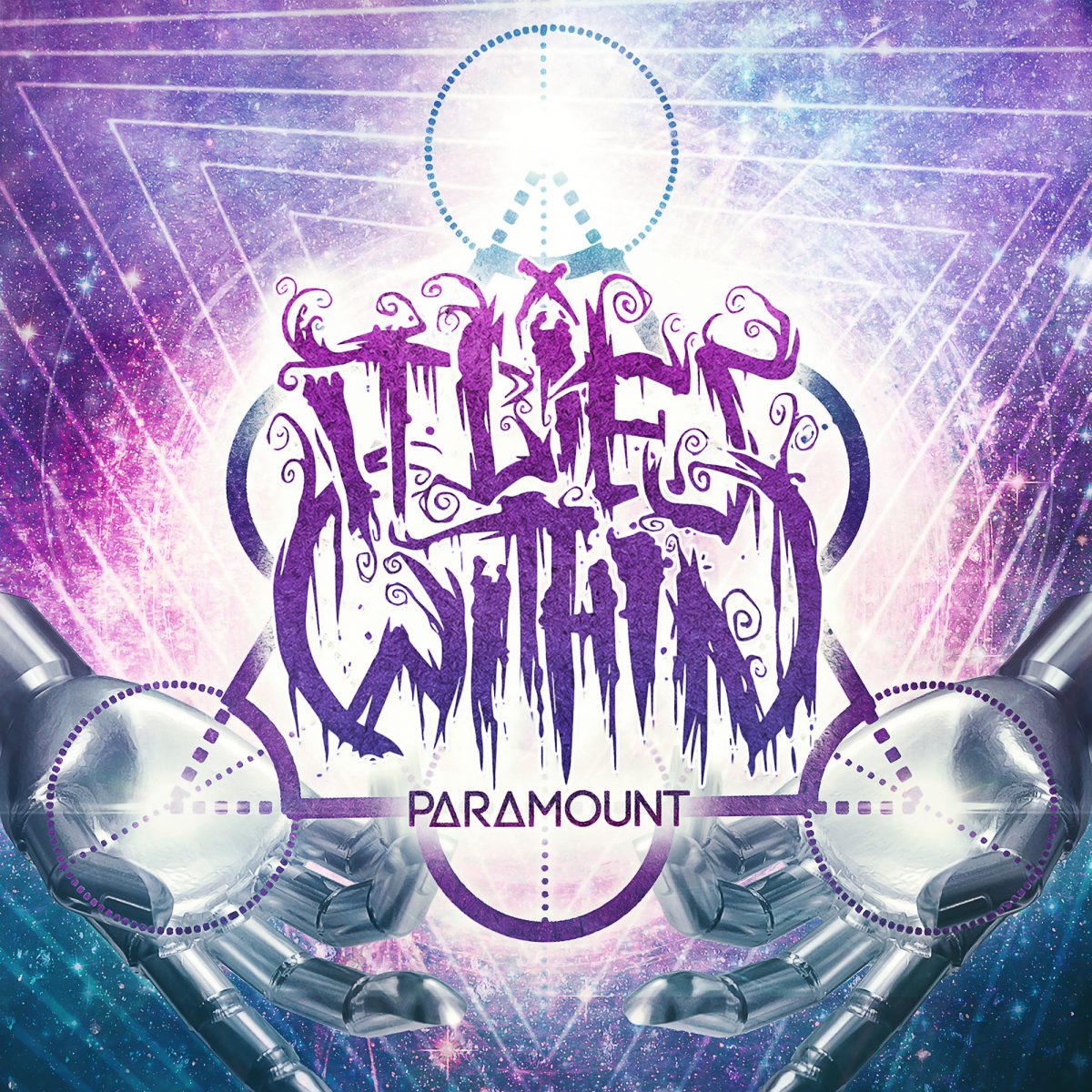 While the record is somewhat short for a full-length endeavor at thirty-four minutes long, the band made the most of that time and eleven tracks. Nick Morris commented on the album by saying, “This album was very intriguing to work on. It incorporates so many different styles of Metal and EDM. These guys are the next big thing!” The EDM is there, along with the clean and dirty vocals, and with the It Lies Within sound that has an undeniable following here and abroad.

Not going in any certain order, the tenth track on the CD is “Trust In Yourself.” The beginning gives you the sense of playing an eight-bit video game waiting for the loading screen to finish. That is, before, the drums kick in and announce Kamron’s arrival. Both clean and dirty vocals worthy of praise come in early and often by Zach along with the harmonies that make this song a roller coaster of styles and tempos.

“Reap What You Sow” is the sixth track and has the video below to get a taste of the new material for you to hear and see for yourself if this is the real deal. Again, the vocals and the drumming are on point. The guitar play from Matt, Kyle, and Erik go hand-in-hand flawlessly with the drops and the mixing added to the song. It’s not hard to understand why this song was picked for the first video.

The last song we’ll touch on is worthy of a certain bad guy robot, “Starscream.” The massive breakdown at just under a minute into the song is straight to the point and heavy. The production is absolutely more than just five guys playing instruments and a microphone, but they somehow make it work. It doesn’t sound outlandish or give an overproduced sound. The song is a great example of the evolution of the ILW sound and the ability to experiment to make their music a notch above any other band you may try to compare them to.

If you have an ear for more of an industrial metal sound with a pinch of punk mixed in for good measure, spiced up by a different formula of vocals on most of the songs offered up, we strongly suggest then to go and pick your copy of Paramount up. If you got a chance to see them on the Fear No Evil Tour with My Heart To Fear and The Illustrator, or you get the album, let us know what you think. We’d love to hear the feedback.

‘Like’ National Rock Review on Facebook to stay up to date on the next tour announced from It Lies Within or your other favorite bands.