Serendipity recently led us to the discovery of an amazing Canadian rock band, Stone River.

Stone River’s distinctive sound is deeply rooted in the South and the golden age of rock n’ roll, drawing influence from the likes of The Allman Brothers and Led Zeppelin. Following their debut album, The Valley of the Butterflies, the Toronto-based five-piece released their new album, Euphoria and Lovesick Blues, last year. The album was produced by none other than Blind Melon guitarist, Christopher Thorn, at Jukasa Studios. 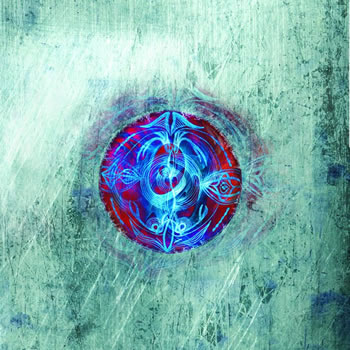 The powerful â€œHanging in the Bowlineâ€ is a standout track on the album; a slowly building classic rock monster of a track with superb slide guitar intro, sublime vocals, and Led Zep-esque undertones. On the other hand â€œEuphoriaâ€ is an epic jam number with an incredible solo, and a great percussion breakdown.

But Stone River is not all about the rock. They have many layers, including heartfelt acoustic ballads and superb vocal harmonies on tracks like â€œBetter Days To Come,â€ â€œSo It Goes,â€ and â€œThe Vulture.â€ These songs conjure images of the likes of Neil Young and Crosby, Stills and Nash.

With a gap left in the market by The Black Crowes, and the rise of classic rock inspired artists such as Rival Sons and The Temperance Movement, Stone River is in a great place to be. We look forward to hearing more of whatâ€™s to come from the band.