Toronto is a hotbed for new music. While the darker metal scene certainly gets the most attention, heavy metal rockers Blind Race may be ahead of the game.

Tommy Geraldes (Vocals), Costas Kentros (Guitars), Mike Ferraro (Bass), Stelio Kentros (Drums and Percussion), and Joannie Cotten (Keyboards) make up the five-piece band,Â Blind Race. Formed in 2007, the group released in different playing configurations the 2008 LP, Seeing Red, the 2012 EP, Lost, and most recently, with the current members, the self-released EP, Come and Get It. Come and Get It hit shelves Nov 18, 2014 and can be found on iTunes, Bandcamp, and Amazon.

This latest EP was mixed by Mike Langford at Pawnshop Studio and mastered by Chris Crerar at Metalworks Studios. Taking into the studio inspiration from their love of fast cars and the intrigue of driving them blind, as well as modern-day racial issues, the band has continued to progress and evolve. To give newer listeners a better idea of their sound, their flow can go from a slower Five Finger Death Punch to Godsmack-like gravelly growl about whiskey and life. 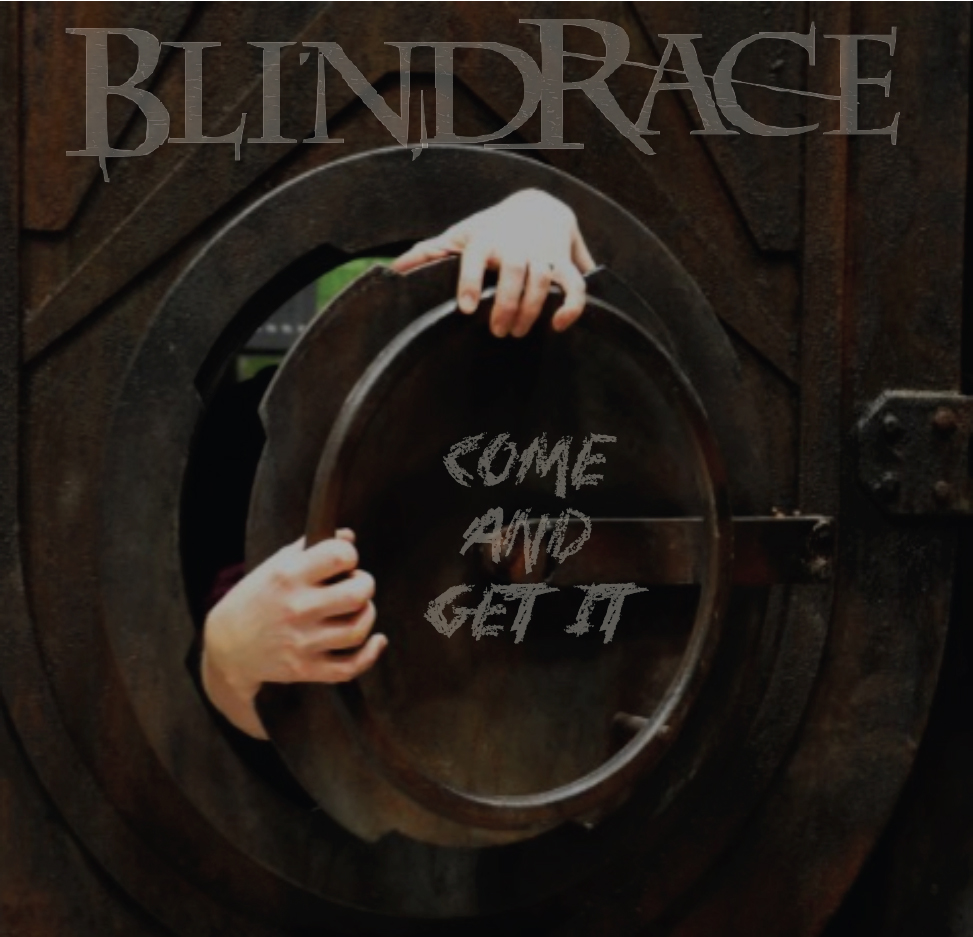 â€œYou can be up or down, but no matter what you have to keep fighting and moving on,â€ explains drummer Stelio Kentros. â€œWhen someone wants to take everything away from you, they can come and get it, but that doesn’t mean they will succeed.â€

There are no touring plans in concrete for the band at this point. When the tour to support the new EP hits close to home, go and check them out. The low and gritty sound is sure Â to be even better in front of the stage.