It’s here. What you’ve all been waiting for since October — Slipknot have unveiled their new masks in the video for their latest song “Unsainted.”

Arriving with the new song and masks are the details of Slipknot’s much-anticipated sixth LP We Are Not Your Kind. After posting a mysterious countdown and several cryptic teasers over the last few days, you can now see the video for “Unsainted” here.

In the clip, it’s notable that toward the end you’ll see statues of the Slipknot figures, but there are eight within view while a ninth statue appears to be on fire. The track itself is definitely a hard rocking song, but one of the more melodically anthemic rockers in the band’s catalog.

“Unsainted” is SlipKnot’s first release since they surprised us with “All Out Life” this past October. Both videos were directed by Shawn “Clown” Crahan.

We Are Not Your Kind will be released Aug. 9 via Roadrunner Records. Slipknot’s first performance of 2019 will be tomorrow night (May 17) on Jimmy Kimmel Live!, and their 2019 Knotfest Roadshow with Volbeat, Behemoth and Gojira kicks off in July.

“This is the most time we’ve had to write a record, and work stuff out together,” said guitarist Jim Root. “One of my inspirations this time around was those artists that recorded full length albums – not just songs. While the industry is moving toward singles, Slipknot wanted to make an album experience, front to back.” Crahan continued: “These days the art we are making comes with the highest reward, because it’s taken the most time. Almost four years to create this emotion and temperature, and the reward now is nothing short of salvation.” 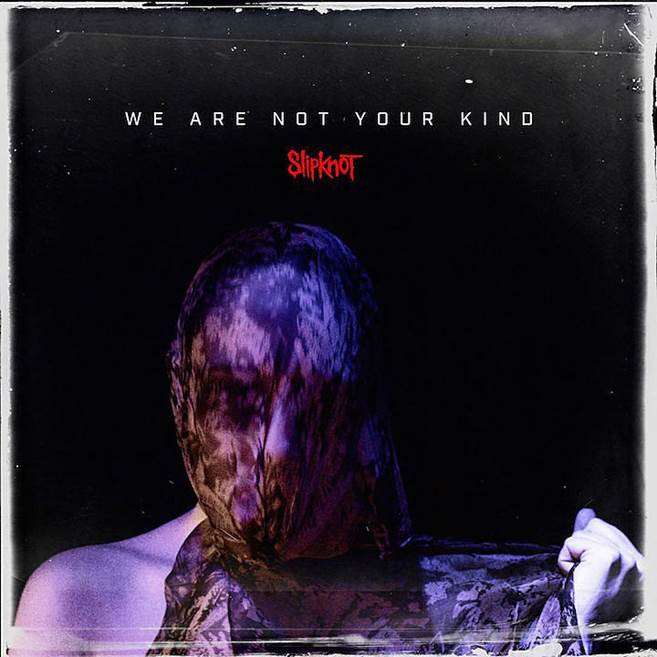 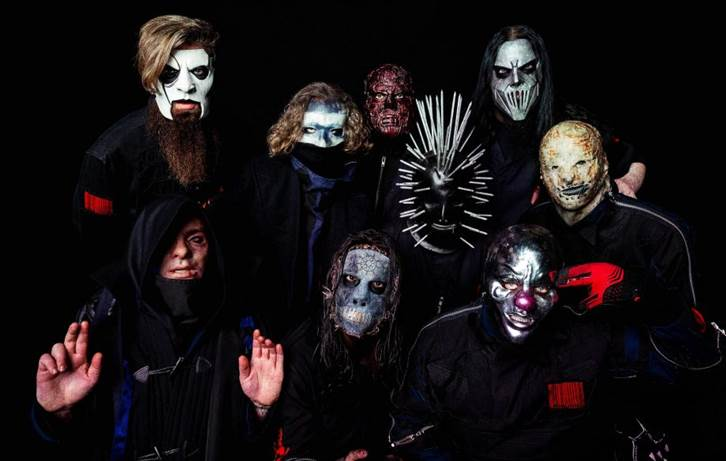