The only constant thing in this life is change. Views changes, music evolves, and people are forced to grow up or grow old.

The Order of Elijah is a five-piece band based out of Southwest Missouri that includes Shannon Low (vocals), Josh Newlon (drums), James Copley (bass), Bryan Cox (guitar), and Myk Lee Fodor (guitar). After releasing their 2013 debut album, Dethrone, the band began touring the midwest and west coast gaining a devoted fan base eager for a new dose of TOOE music. This new album, produced by Jerrod Naff recorded and Nick Morris, features eleven stabs of metal and a guest vocal appearance by Zachary Scott from It Lies Within. You can read the National Rock Review write-up on that album, here.

We managed to distract Shannon into giving National Rock Review a few minutes of time recently, right before, the new TOOE album hit shelves. The early response seems to be strongly positive and the CD looks to be trying to break into the Billboard top 200. We hit on a few topics besides the new album War At Heart. Come away with us and listen to a bit of the life of a rock star dealing with life just like any of the fans of his music might be as well.

â€œWeâ€™ve poured quite a bit into this album over the past year. The title, War at Heart, seems to perfectly describe that season of life when reflecting upon the lyrics. After treading through a battlefield of life tragedies, divorce, and overcoming all obstacles before us, The Order of Elijah is taking 2016 with us into the relentless storm.â€ ~ Shannon Low

Let us know your thoughts at @Nationalrockrev and @Nrr-reviews. Or, hit us up on our Facebook page and let us know what you’d like to see us cover next. 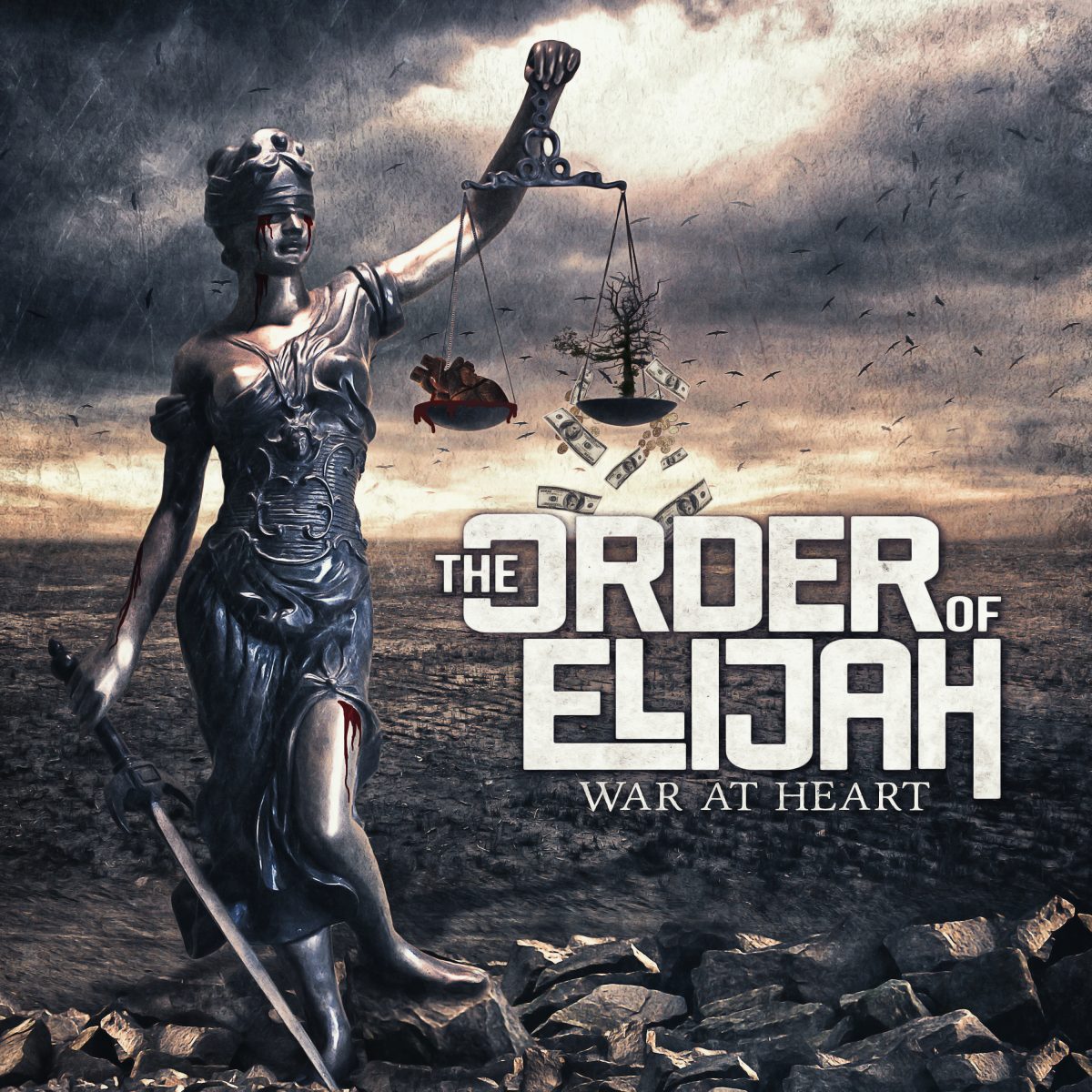