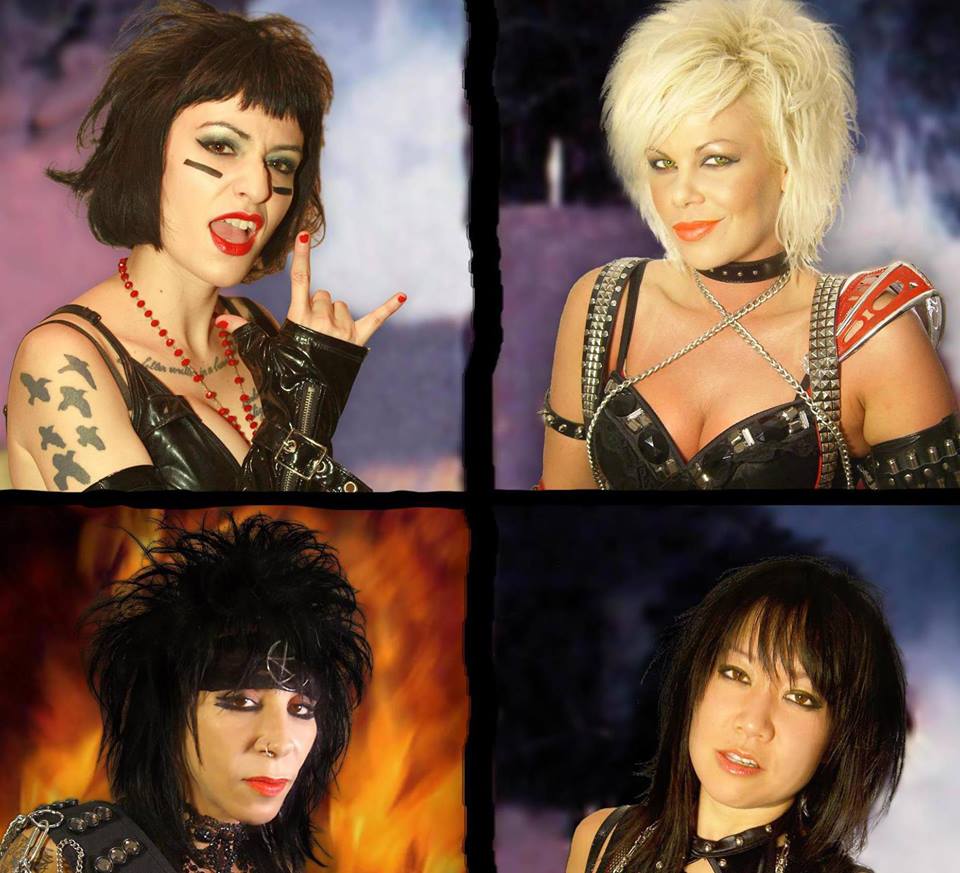 One of the biggest and most successful bands to ever break out of the L.A. scene was no doubt Motley Crue. They’ve had tens of millions of records sold and amassed millions of fans around the world. Most bands that have made it to this stature in the music industry have had a tribute band or two put together in their name, but not all of them can say they have an all female tribute band that rocks their music and image. Motley Crue does and that band is New York based, Motely Crue tribute, Girls, Girls, Girls.

The band got its start back in 2007 and has been steadily gaining popularity ever since, with dates played in the northeast and on the east coast. The band currently has some shows booked for March and April and they promise there’s more to come later this year.

Howie D from National Rock Review and Hard Edge Radio recently got the chance to talk to drummer Tawny Lee. Please click below to hear the interview in its entirety.