When one opportunity ends, many times it’s for another opportunity right around the corner. This hold especially true for the music world and industry.

If the names about to follow look familiar, that’s because they are. Adam Gontier (vocals), Mike Mushok (guitar), Corey Lowery (bass), and Rich Beddoe (drums) make up the roster for Saint Asonia. The group’s first album came out under the self-titled Saint Asonia in July of 2015. We hope to hear new music from the guys in the near future.

In a bit of a lull, National Rock Review got a chance to catch up with Adam to talk about the band, upcoming plans, and fine Canadian beer.

NRR: Thanks for taking some time out to answer some questions for National Rock Review. What’s been going on with the band, Saint Asonia, so far in 2016?
Adam Gontier: No problem, at all. We appreciate you taking the time as well! Basically, weâ€™ve just started this year off, pretty relaxed, taking some much needed time at home with our families and friends. We head back out on the road in a few weeks with Disturbed in Canada. Really looking forward to that tour. Obviously, theyâ€™re a really great band, weâ€™re all good friends, and touring Canada is always a really good time. Especially in the middle of winter!
NRR: Your debut album was self-titled if my memory isn’t horribly shot, and came out in the summer of last year. With a trend in the music world being bands producing more of their own projects, was that the route the band took or was it a more traditional path for the first album?
Adam Gontier: The debut record was actually produced, and mixed by Johnny K, at Groovemaster Studios in Chicago. Itâ€™s always great to have a super talented outside ear to help out and contribute to the recording process. Johnnyâ€™s a solid producer with a lot of great records under his belt. He was a great fit from the beginning, and working with him just felt right. 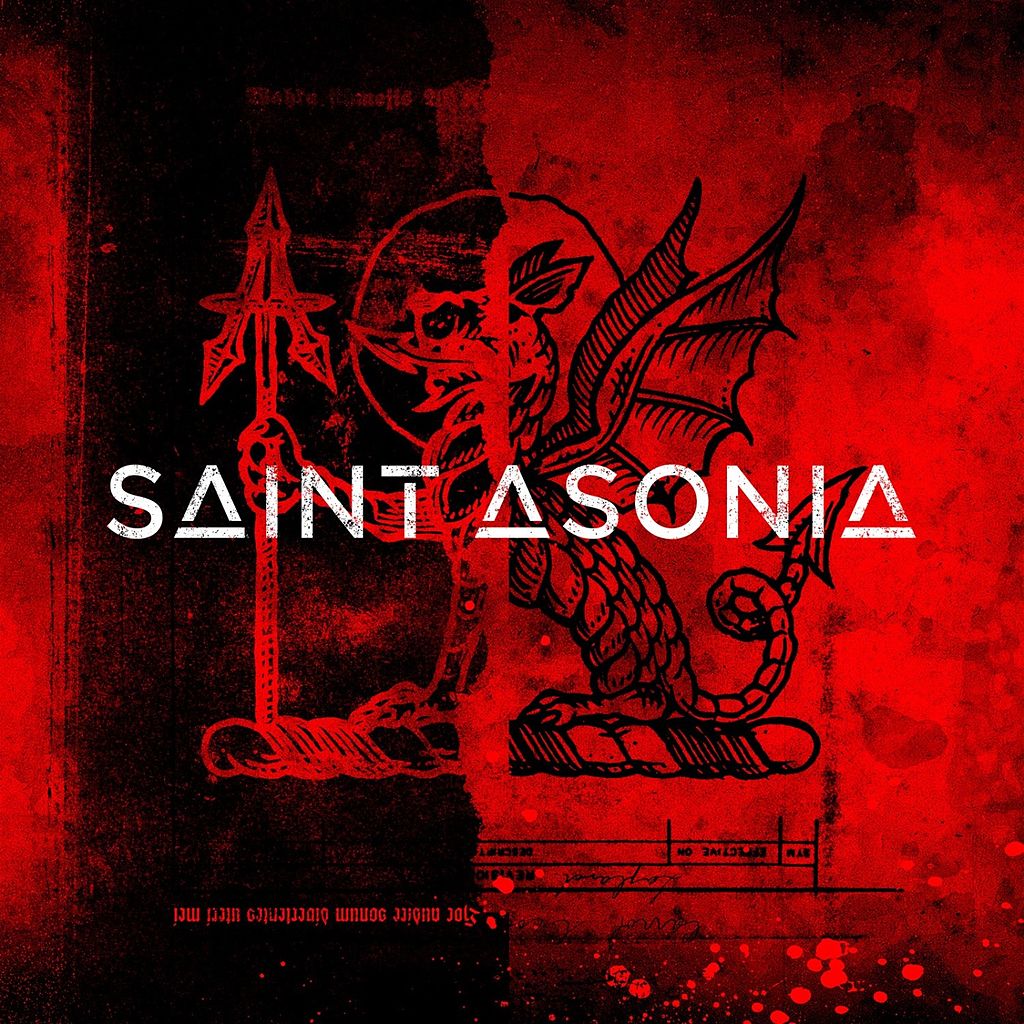