The Inaugural Railbird Festival springs out of the gates with blazing performances by The Raconteurs, Mavis Staples, Old Crow Medicine Show, Brandi Carlile, Devon Gilfillian, Low Cut Connie, The Dip, Joslyn and the Sweet Compression and many others.

Expectations were high and the anticipation for the very first iteration of Railbird Festival came to a head as Joslyn and the Sweet Compression played the very first notes of a festival that should see many more successful years in the Bluegrass State. At Railbird, there’s something for everyone, providing a very diverse yet cohesive bunch of artists. 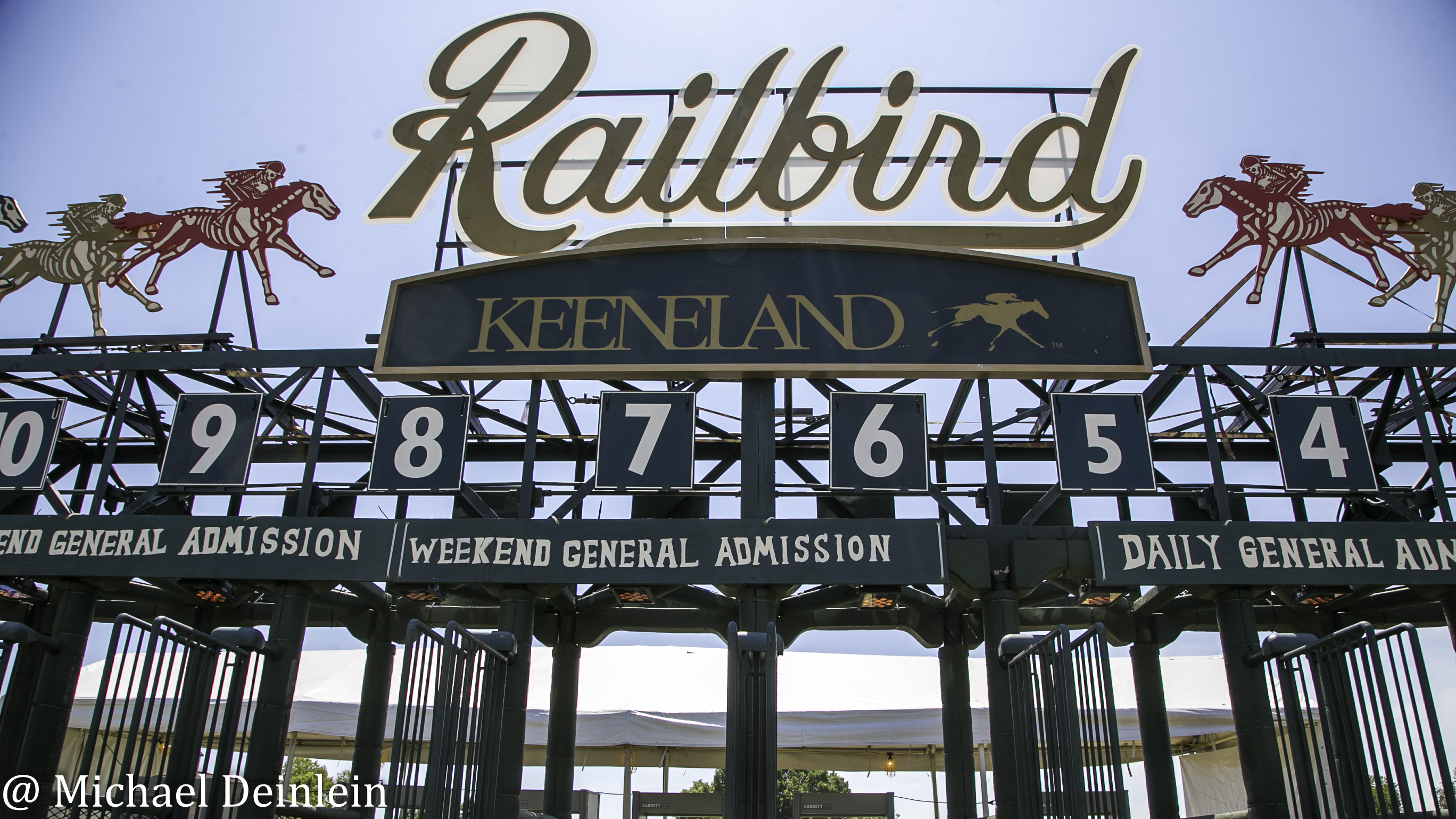 Joslyn and the Sweet Compression kicked things off on the relatively small Burl Stage and provided soulful horns, groovy drums, smooth vocals and a vibe that would last all weekend.

The Dip continued the jazzy, soulful vibe with the first show on one of the two main stages. With the grandstand of the Keeneland Racecourse providing a spectacular backdrop to the Elkhorn Stage, The Dip attracted a very large audience for an early show on the first day of the festival. Their hit Sure Don’t Miss You was the highlight of their set, but there was no shortage of memorable moments on offer.

Devon Gilfillian has been touring relentlessly in support of his soon-to-be-released album, and Kentucky has been blessed with numerous opportunities to see him perform, but he truly shined on the Limestone Stage at Railbird. With his mix of hard rock, soul, blues and gritty guitar, Devon Gilfillian turned up the temperature a bit for the day. With powerful vocals and singing blues guitar, he and his band put everyone on notice for what to expect for the rest of the day.

Low Cut Connie took to the Elkhorn stage next to inject a bit of life into everyone’s veins with a performance that was absolutely dripping with energy. For those that had never seen Low Cut Connie before, the performance must have been a pleasant surprise. Showmanship was on offer in a magnificent way as the day heated up, with lead singer Adam Weiner flying off any surface he could possibly stand on, strip teasing the audience, and eventually ripping his shirt off. It was clear the band was having a great time, and without a doubt, anyone who was lucky enough to see their performance had a great time as well.

Mavis Staples was up next. The soul legend is still as good as ever, performing songs from her most recent album We Get By, along with a few of The Staple Singers classics. A healthy dose of soul is exactly what Railbird Festival needed, and Mavis Staples delivered in droves. The younger crowd in attendance may not have been aware of who Mavis Staples was before the show, but she certainly will be remembered as a highlight of the opening day of the festival.

Brandi Carlile was another artist that surely made an impression on the impressive number of people who showed up for the first day of the festival. With impressive vocals, powerful storytelling, and a wonderful presence on stage, Brandi Carlile a striking set. As things started to gear up for the headliners toward the end of the day, Brandi Carlile set the stage perfectly for a day that would only continue to get better.

Old Crow Medicine Show was the penultimate band on the first day of Railbird, and for the fans of country music, you couldn’t possibly ask for anything more. Their set was an absolute party and made for a performance that had everyone dancing along. Old Crow Medicine Show was the perfect band to set up the finale of the night, Jack White and The Raconteurs. As a fantastic, sun-soaked day came to an end, there were so many moments to fondly look back on, and fed the anticipation for the second day of a festival that will surely be a hit for a long time to come.