Back in 2015, Lulu released her critically acclaimed album Making Life Rhyme. This being the first new studio record in a decade for the legendary singer/songwriter.

Lulu’s latest long player also became the first album in her 50-year career which she co-wrote all of the original songs. Following a recent US tour, Lulu is currently on the road once more as part of her largest UK tour to date.

Tonight, Lulu brings her show “All About The Music” to Tyneside whilst performing in front of a packed out audience at the Sage Gateshead.

Lulu recollects how performing in this area always reminds her of Jools Holland. Of course, Jools famously fronted “The Tube” TV show, which was recorded just across the other side of the river from this magnificent venue at the old Tyne Tees studios. The pair has shared the stage together many times previously.

Throughout the course of her marathon show which features two sets, Lulu takes the audience back through her star-studded career. Not only are Lulu’s fans treated to numbers from her extensive repertoire, but also each song is accompanied by joyful stories from Lulu’s life in show business.

Early in the evening, Lulu speaks of musical icon David Bowie. Back in 1974, the pair collaborated on “The Man Who Sold The World”. Of course, David also produced the track as well as adding backing vocals, saxophone and guitar along with his counterpart Mick Ronson. Tonight, Lulu mesmerises the Sage Gateshead with a stunning performance of the number.

Lulu gets down and funky with her soulful take on Al Green’s “Take Me To The River”. On the other hand, the sultry “Poison Kiss” from Lulu’s latest offering and her cover of the classic “Hound Dog” gives the show a distinctively bluesy flavour.

Lulu recalls the time she was invited to join a boy band; that band being Take That. Of course, it doesn’t get much bigger than that. Collectively they shared a Number 1 hit in the shape of the pop smash “Relight My Fire”. This uptempo number is the perfect ending to the first half of the show.

The world is still mourning the loss of Tom Petty last month. Subsequently, Lulu pays homage to the great man himself with the inclusion of Petty’s duet with Stevie Nicks “Stop Draggin’ My Heart Around”. Lulu delivers a flawless rendition of this rock classic whilst sharing the duet with guitarist Darren Hodson.

Having had a front-row seat during many of The Bee Gees magic moments throughout her marriage to Maurice Gibb, Lulu shares some of those memories during a stunning medley of the Gibb brother’s greatest hits. This includes the likes of “Run To Me”, “To Love Somebody” and “Words”. Throughout this segment, there are some quite simply stunning vocal harmonies between Lulu and her talented six-piece band.

Lulu has been blessed with not only a successful music career but she also looks back at her life on the big screen. This includes her film debut alongside Sidney Poitier in “To Sir, With Love”. The title track itself went on to be a huge hit for Lulu topping the US charts for five weeks back in 1967. Both this along with Lulu’s sensational 1974 Bond theme tune for “The Man With The Golden Gun” are played out towards the latter part of the show.

The night would not be complete without the inclusion of Lulu’s timeless classic “Shout”. The song needs no introduction, and the whole room is instantly on their feet; dancing in the aisles ensues. Lulu’s wonderful voice fills this huge hall at the Sage Gateshead.

Over the course of her almost two-hour show, Lulu traverses a vast musical landscape spanning pop, rock, soul and blues. There really isn’t anything that she can’t do, and she does it all well. Lulu’s voice still sounds incredible, she completely captivates and entertains the Sage Gateshead this evening. Tonight, Lulu truly proves that after all of this time that she still and always will be – all about the music. 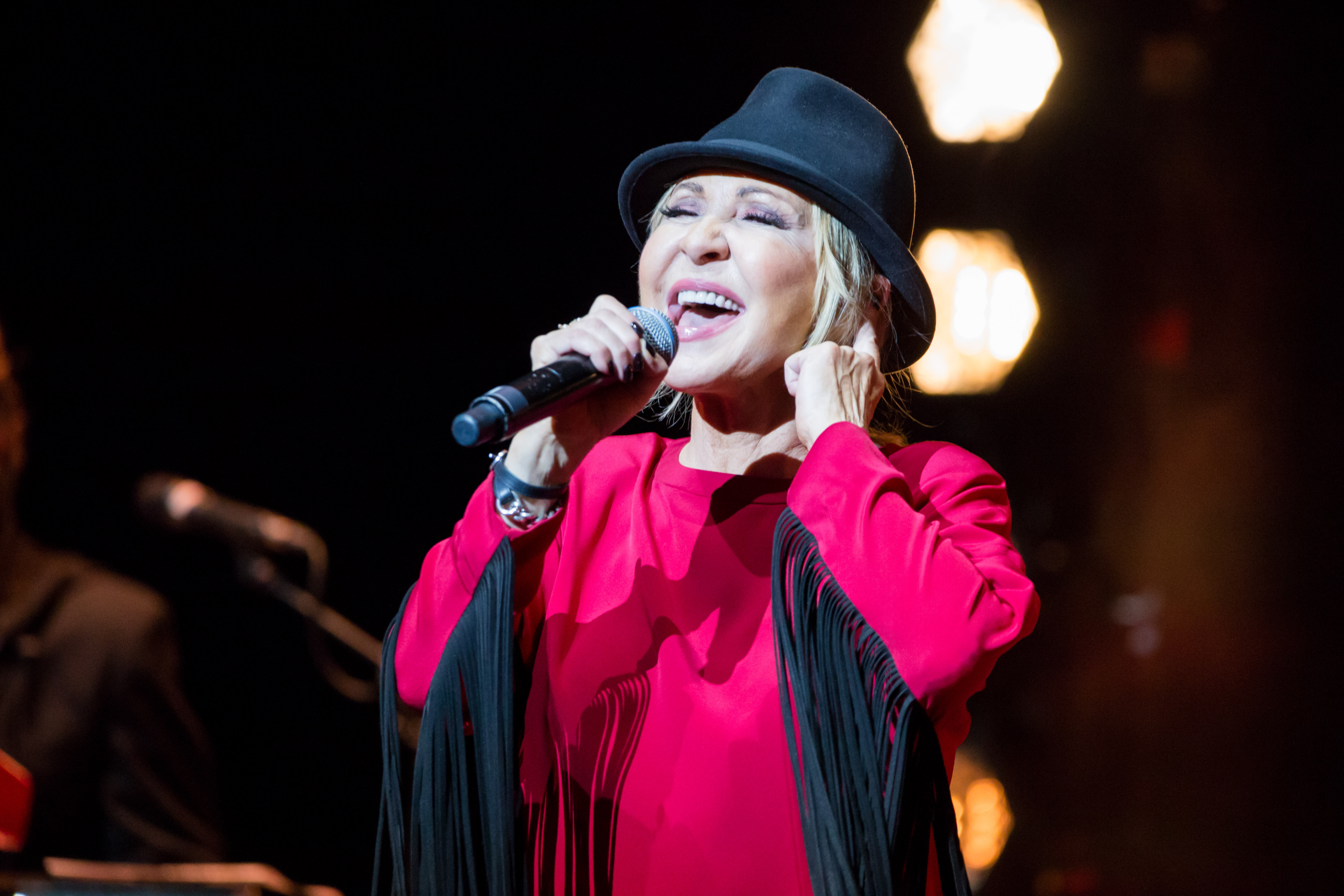