Against Me!Â played to a sold out, ‘bursting a the seams’, Hawthorne Theatre in Portland, Oregon last night withÂ Laura StevensonÂ andÂ Cheap Girls. The Hawthorne was packed; I was unable to move the entire time. Be sure to catch them at the Neptune Theatre in Seattle on March 25th, 2014.

Against Me!Â from Gainesville Fl, was formed in 1997 by singer, song-writer, and guitarist Laura Jane Grace (formerly Tom Gabel). Â Against Me! completed their sixth studio album, Transgender Dysphoria Blues, in 2013. The raw energy and emotion of this album was evident at the Hawthorne as they had the walls shaking!

Against Me! is coming to a venue near you. Be sure to check them out and pick up their new disc, Transgender Dysphoria Blues.” While visiting their merchandise table, I noticed the album was available on both CD and vinyl.Â Check their website for upcoming tour info, and make plans to see them live; you won’t be disappointed.

Check out our review of Transgender Dysphoria Blues from Eirk Heemsoth here on National Rock Review.

Laura StevensonÂ is an Indie, Folk, Rock musician who is on tour with their new album, Wheel. I consider myself very fortunate to have seen such a group of musicians playing on stage together. Check them out while you can!

I missed seeing Cheap Girls on stage, due to the length of the line getting in to the Hawthorne theater. Hopefully, I will be able to see them soon. Cheap Girls formed in 2007 and hail from Lansing, Michigan, consist of Adam Aymor (guitar), Ben Graham (drums), and Ian Graham (vocals and bass guitar). There new album, Famous Graves, is scheduled for release on May 13, 2014, via Xtra Mile Recordings. 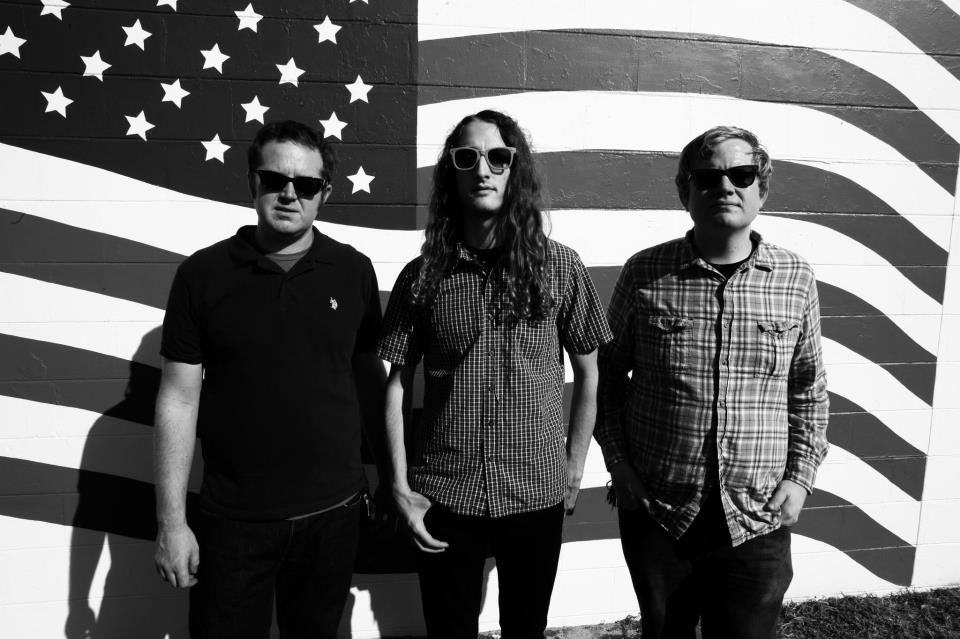