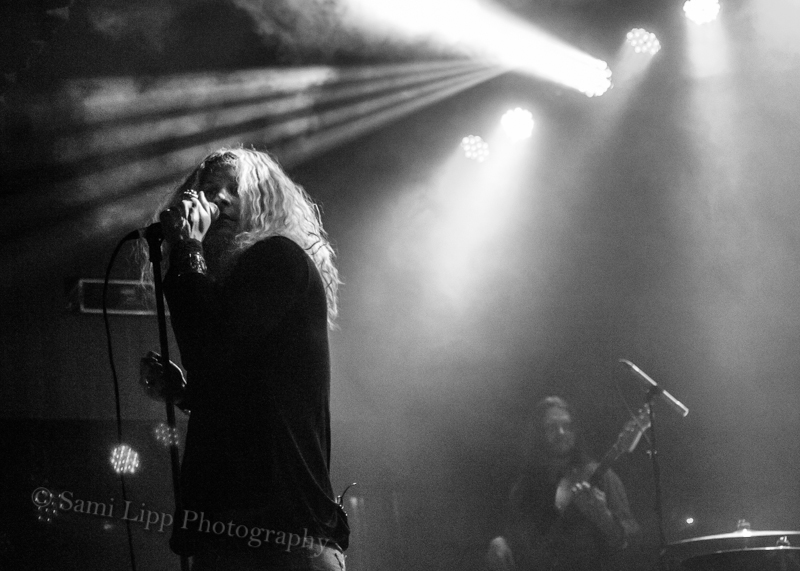 Led Zeppelin 2 rocked St. Andrews Hall in Detroit, Michigan on March 7th. Before you say anything, donâ€™t call them a tribute band! Rather than a ‘greatest hits’ show, you get to experience Zeppelin as Zeppelin would have played in front of an audience. And they did not disappoint! They brought the music and the passion that every Zeppelin fan loves.

All photos by Sami Lipp