After five long years, Iron Maiden is back with The Book of Souls, an album that weaves heavy metal tales like no other.

The music of Iron Maiden is epic metal. Generations of fans have come to love the band’s progression from the shadows of the London punk scene to the masters of global heavy metal. While the band has evolved, there are fingerprints upon eachÂ song that leave the mark of Iron Maiden upon the listeners mind. Intriguing and melodic guitar solos, galloping bass and drums, and vocals that burn with operatic intensity. 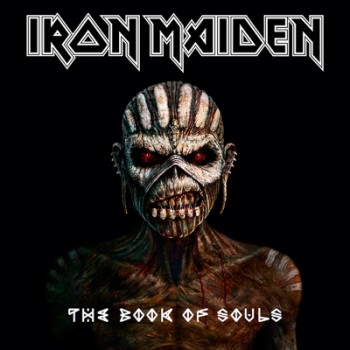 You will find these fingerprints all over The Book of Souls. The first double album by Iron Maiden, this monster weighs in with 92 minutes of music. As you would expect, the songs are grand stories set to classically influenced musical arrangements.

The playing on this album is superb. In particular, the tasteful coloring of the guitar solos.Â Adrian Smith, Janick Gers, and Dave Murray team up to deliver sonically diverse and tasteful accents to each song. The most dynamic are those found in “When the River Runs Deep,” “Tears of a Clown,” and “Shadows of the Valley.”

It is evident from the smooth transitions and rock-solid pacing that the backbone of each song is built upon the stalwart playing of Steve Harris and Nicko McBrain. He may not be a tom rolling thrasher, yet Nicko is the man to skillfully keep the machine humming hard.Â Steve Harris’s bass is a bit lost in the mix, but that doesn’t prevent him from pouncing on songs such as “Death or Glory” and the exotic opening to “The Red and the Black”

As with most Iron Maiden albums, in addition to great music, you can also learn something. This is true on Book of Souls with the 18-minute opus, “Empire of the Clouds.” This finely orchestrated song tells an all too common human tale of pride, greed, and shortsighted misadventure revolving around the tragic crash of the R101 airship during its maiden voyage to India. The overall theme and direction for this song is placed in the hands of vocalist Bruce Dickinson. In addition to his phenomenal vocal prowess, he takes to the piano to lead the band through this dramatic and complex orchestral piece of music. 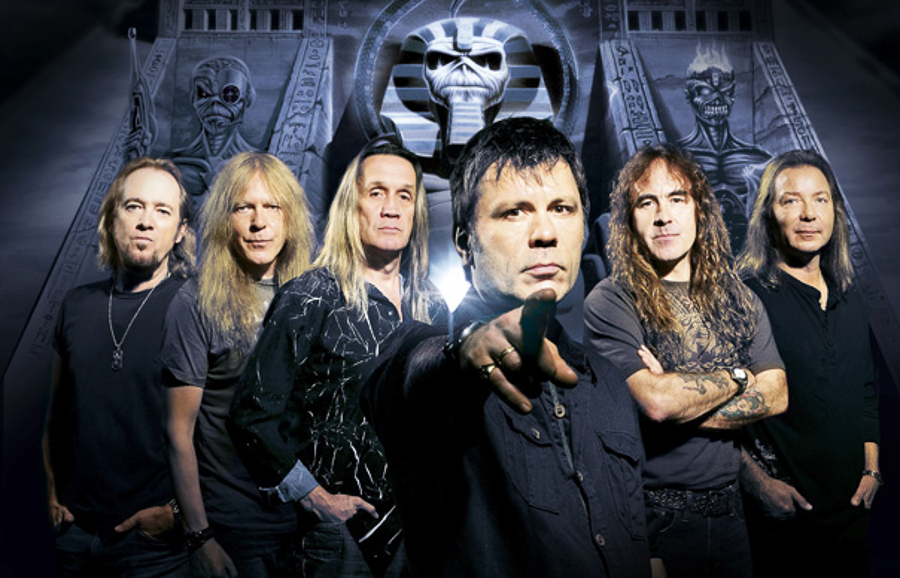 While The Book of Souls is aÂ great album, it is not without a couple of shortcomings. The overall length of the album makes for a demanding listen. This is an album that requires many listens to fully appreciate which could be unsettling for fans who lack patience. One other quibble would be some of the marchingÂ non-verbal vocal chants which can feel a bit overdone and tedious.

That said, The Book of Souls is aÂ very enjoyable album and certainly a worthwhile purchase for any Iron Maiden fan. It is worth the price of admission to continue to hear this band write and perform their own genre of metal music. Look for the beast to bring this music to you personally in 2016 during their upcoming world tour.