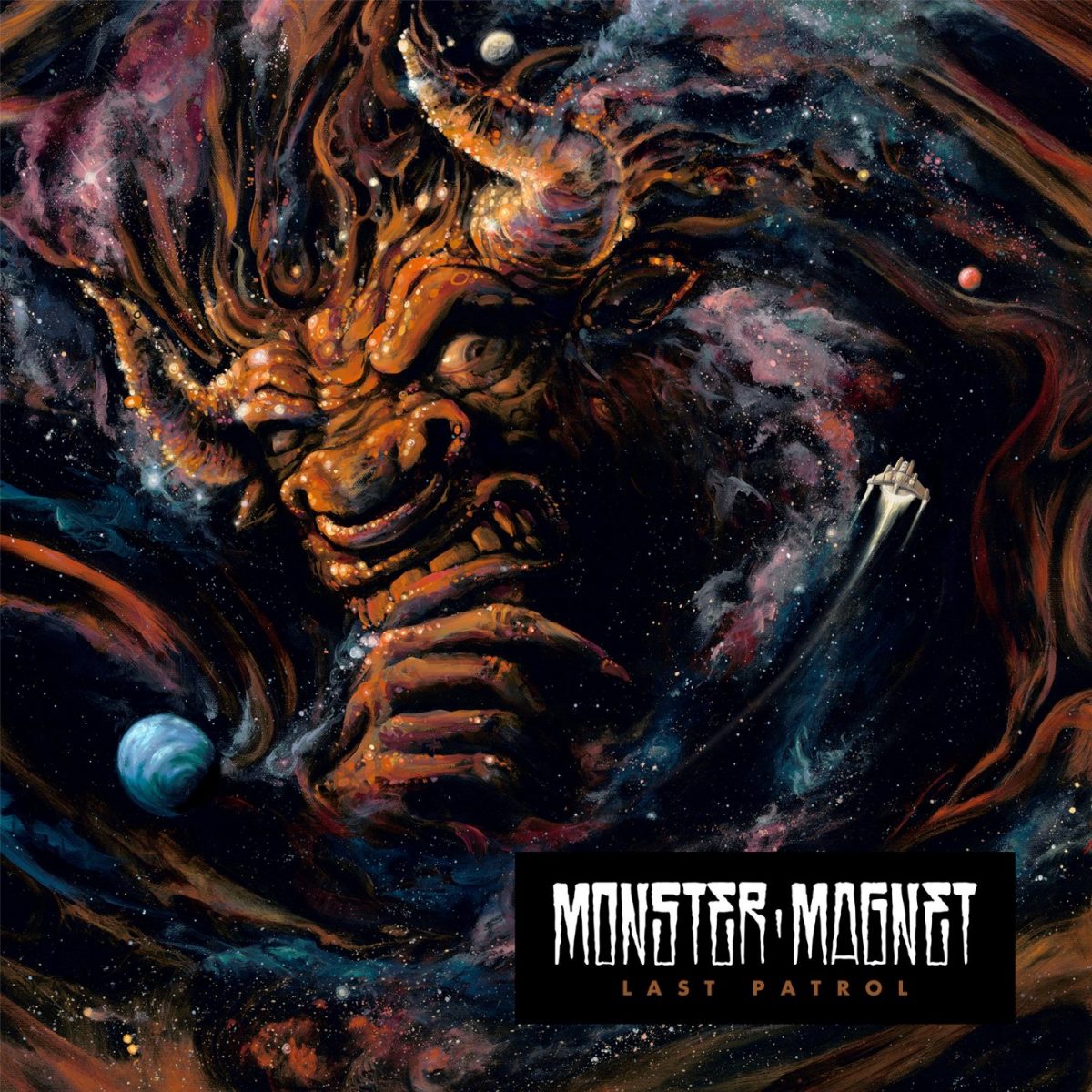 “Dave Wyndorf and company dial back into what made the band counterculture legends in the first place.”
-Blabbermouth-

The album is available to order onÂ AmazonÂ andÂ iTunes.

Monster MagnetÂ will be hitting the road beginning tonight night in Grand Rapids, MI for their first North American tour in over 10 years!Â  The tour will run through December 14thÂ in New York, NY.Â  Support on the tour will be come from Royal Thunder and Anti-Mortem.Â  (Zodiac who were originally part of the tour have been denied visas and will not be on the bill)Â  A complete last of dates can be found below.

Check out our interview with Dave Wyndorf here.