With two weeks to go before the May 31st arrival of new album Tenderness (UME), Duff McKagan is giving fans another look at the album with today’s release of the poignant “Last September” – click here to listen.

As McKagan tells it, the spare and compelling “Last September” was inspired by the harrowing experiences shared by #MeToo abuse survivors.
“I heard and read some awful stories,” he says. “As the father of two girls, I felt the need to write this song. If I have any job in the world, it’s to protect the women in my life.”

The song paints a disturbing picture:

“I wanted to make the man in the song as awful as possible,” says McKagan. “I wanted to make him a warning. We hear stories of people showing signs beforehand…and we hear also, that something could have been done. I don’t have an answer, and the song doesn’t either. The hope is to simply raise awareness of distressing signals that some may display.”

“Last September” follows previously released tracks “Don’t Look Behind You,” “Chip Away” and title track “Tenderness” and all four are available as instant downloads by clicking here to pre-order Tenderness.

“People are going to herald this as one of the best albums of the year,” said SiriusXM radio host Larry Flick. “This is Americana-Duff McKagan. It’s not what you expect.” 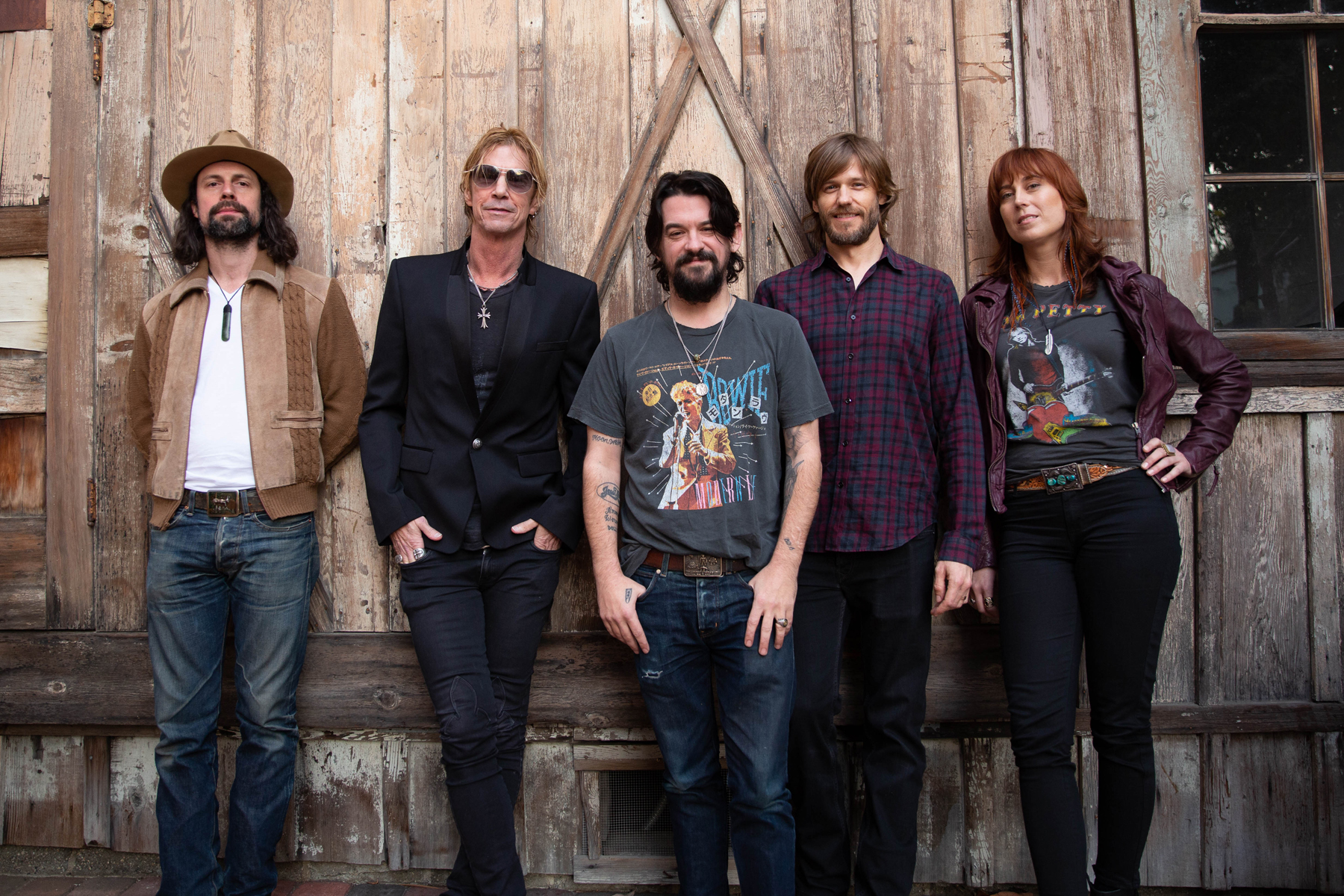 McKagan, backed by Shooter Jennings and his band, will be taking the album on the road for a North American tour that kicks off May 30 at TLA in Philadelphia, to be followed by a European run that begins August 22 in Poland. 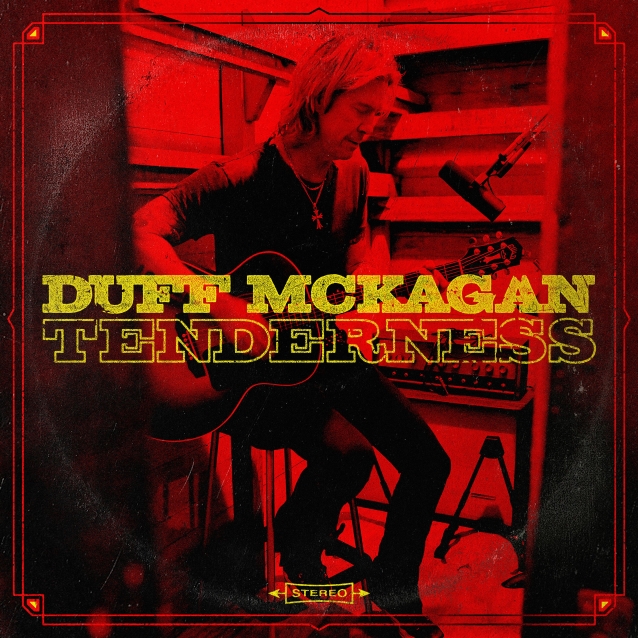