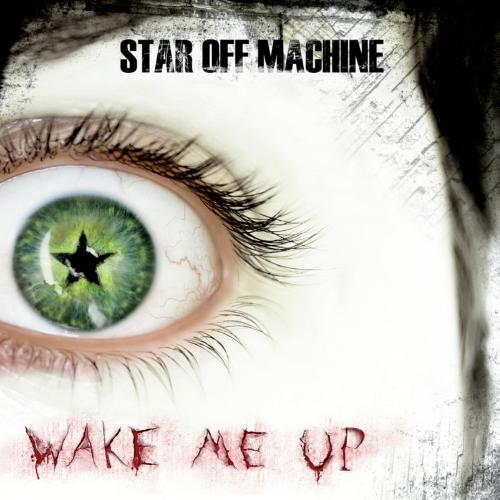 Too often I hear music that just flat-out sounds the same. There are and always have been musical trends, and these days it is no different. One new band makes a breakthrough and suddenly there are 20 new bands (sometimes old bands) jumping on the success bandwagon. The true musicians have always avoided being followers of trends. In the case of STAR OFF MACHINE, I believe they lean more toward being followers, although there is genuine effort here.

This is not a bad album per se, the songs sound good, the musicianship is good and the production is of a modern standard. Although with the technology of today, these points are easily achieved. What makes this a good album, is the fact that while this is a CD of music that sounds much like any band now on VANS WARPED TOUR, they do not blatantly copy the most successful of those bands by strictly adhering to the pre-established formulas.

The vocals are strong. They deliver in a better and more sincere way than their peers, Eric Hallowayâ€™s singing sounds as though he truly means and feels what he is saying. He does not do the obligatory yelling halfway through a line or verse, which, in itself makes this a worthwhile album of the newer warped tour generation!

If you are a fan of the newer generation of hard rock bands and you are, maybe, looking for something a bit different, I would recommend this.